The most famous piece of jewelry Kate Middleton possesses is her engagement ring, which Prince William gave it to her during his proposal in 2010. Since the Duchess of Cambridge is the future Queen Consort, she is always under a microscopic eye, and every move she makes people are closely watching. With that said, it was noticed that Kate Middleton hasn’t been wearing her precious ring recently, but what is hiding behind this?

Kate Middleton has worn many royal pieces of jewelry, like Cartier Halo Tiara, she had during her wedding day in 2011, and that is in Queen Elizabeth’s possession. Recently, the Duchess of Cambridge was seen wearing a ring she used to wear in 2002. Ben Johnson from Miltons Diamonds commented on the ring, “The ring looks like a very large citrine stone to me and judging by the size of it could be worth anything from £5,000 up to £20,000.”

The ring is something Kate Middleton previously had in her inventory, and it doesn’t belong to the royal collection. The Duchess of Cambridge hasn’t commented on why she is wearing that ring again, but Johnson has an interesting theory.

He believes that the ring might have something to with the fact that it’s some sort of connection to her past days when she wasn’t a member of the royal family. The sentimental value it has worth’s a fortune to her, and that is why, from time to time, she decides to wear it. Another reason is what the stone stands for, and that is optimism. The ring also might represent the Duchess’ growth over the years, and she is looking more and more confident. 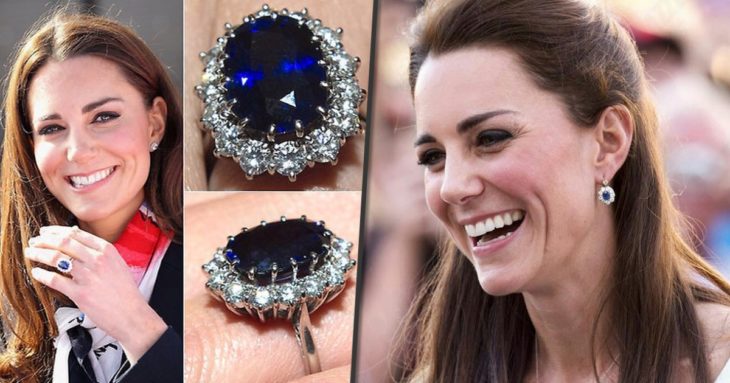 Even though she is opting for her old ring, she still hasn’t forgotten about her engagement ring, which once belonged to the late Princess Diana. When Prince Charles proposed to Princess Diana, the ring’s worth was $28,000, but now his value has grown, and the ring is worth around $300,000.

To Thine Own Self Be True

How To Style A Faux Hawk