What Happens If Royals Get Divorced?

Fairytale weddings and royal romances are something many love to fantasize about. But sometimes, things aren’t as rosy as we imagine.

When Prince Charles and the late Princess Diana decided to separate, we’ve watched one of the most shocking divorces of all time. Prince Andrew didn’t have it any easier when his divorce came. During the divorce, some protocol must be done, and with royal divorce, protocol is even bigger. Let us walk you through it. 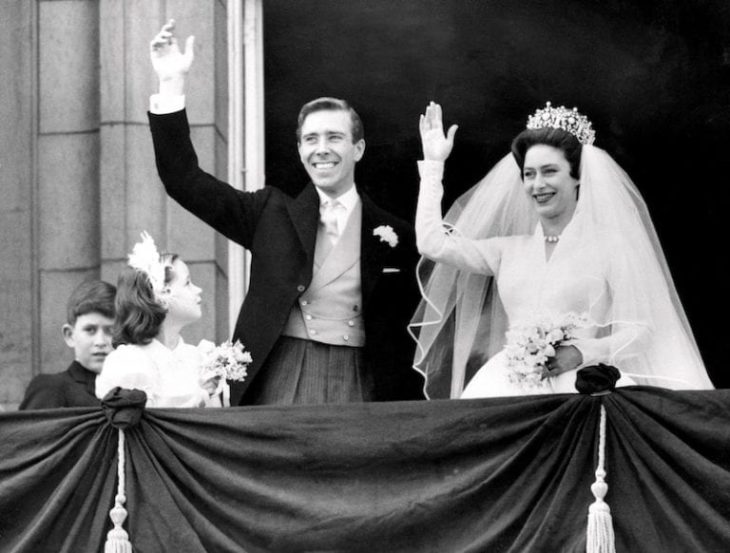 In 1936 King Edward VII abdicated the throne because he wasn’t allowed to marry Wallis Simpson, American commoner, who was divorced twice before.

Similar thing happened to Princess Margaret, Queen Elizabeth’s sister. She wasn’t granted crown’s permission to marry divorced military man Peter Townsend, so she had to marry Antony Armstrong-Jones, a photographer. In 1978 they got divorced and it was the first divorce for a senior member of the royals since 1901. 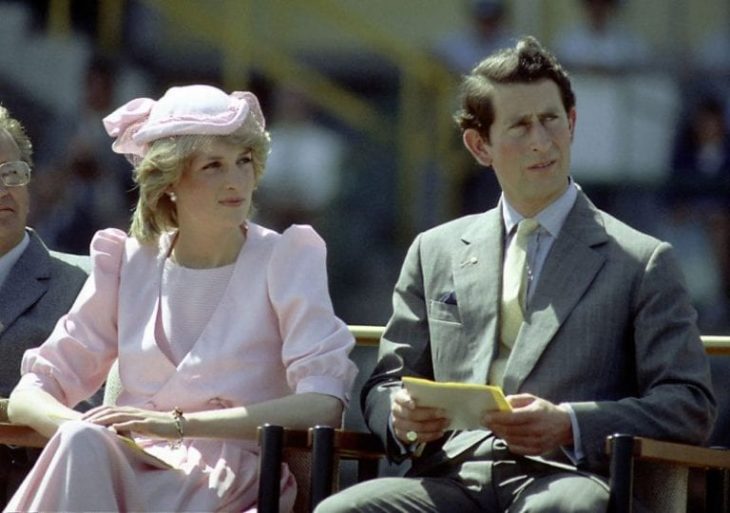 Before finalizing any divorce, the crown wants to be sure there will be no reconciliation, so they force married couples who want to divorce into a trial separation that can last for several years.

When Prince Charles and Princess Diana first separated in 1992, it was believed that they wouldn’t actually get divorced. But it happened because the Queen was sick of the scandals and everthing between them. 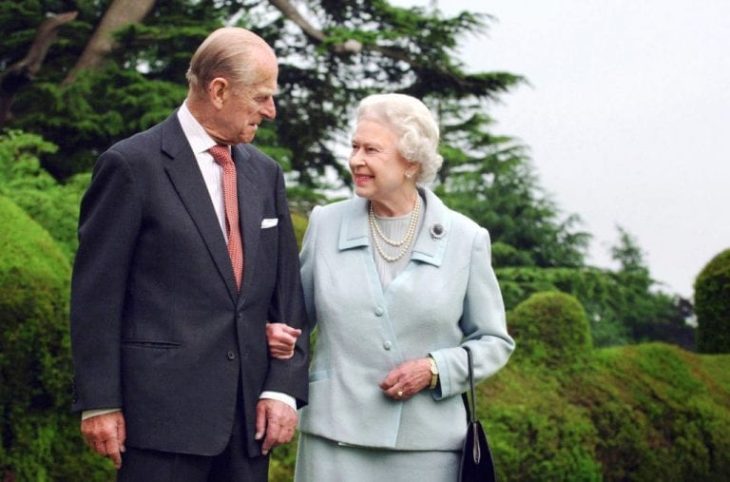 „I will always do my utmost to help you and Charles to the best of my ability… but I am quite ready to concede that I have no talent as a marriage counselor“, the Duke of Edinburk wrote in a letter exchanged with the late Princess. 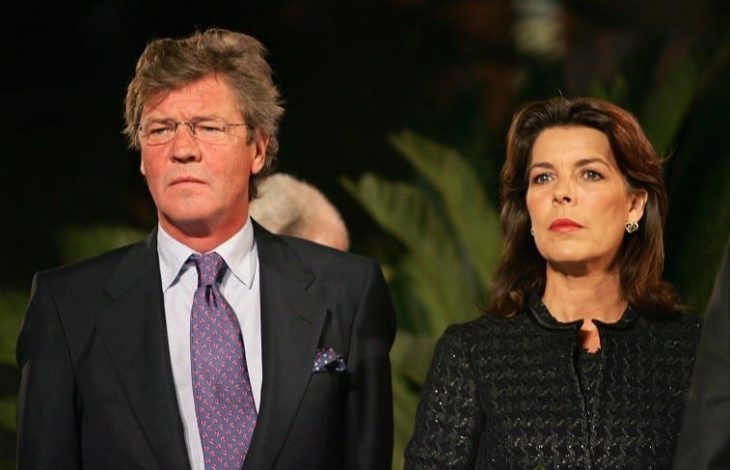 Since royals have to go throught the huge amount of paperwork and massive protocol, sometimes they just choose to live separately insted of getting divorced.

In August 1999, Princess Grace married a man who doesn’t know much about tact and decorum. When it was perfectly clear that her husband, Prince Ernst won’t change his womanizer life, they got separated in 2009. 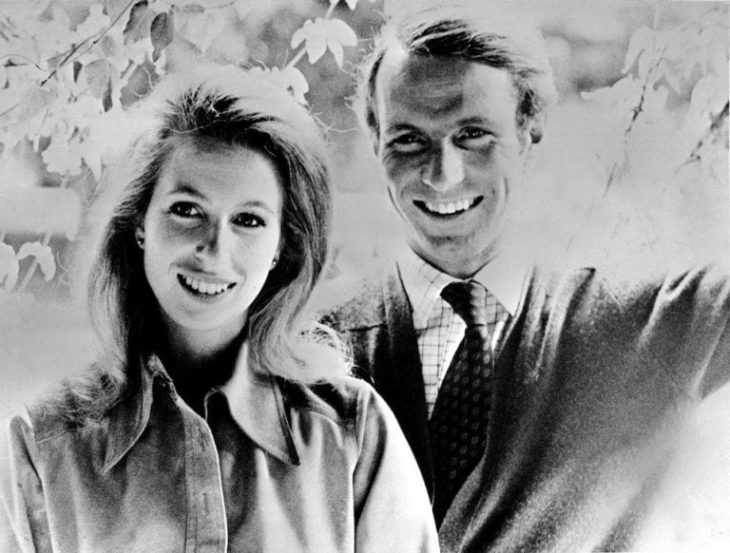 When the scandal about Captain Mark Phillips, Princess Anne’s ex husband, having a child outside their marriage, broke the news, the crown let Princess Anne divorce him immediately. Same year she was granted the permission to marry her true love, Timothy Laurence. 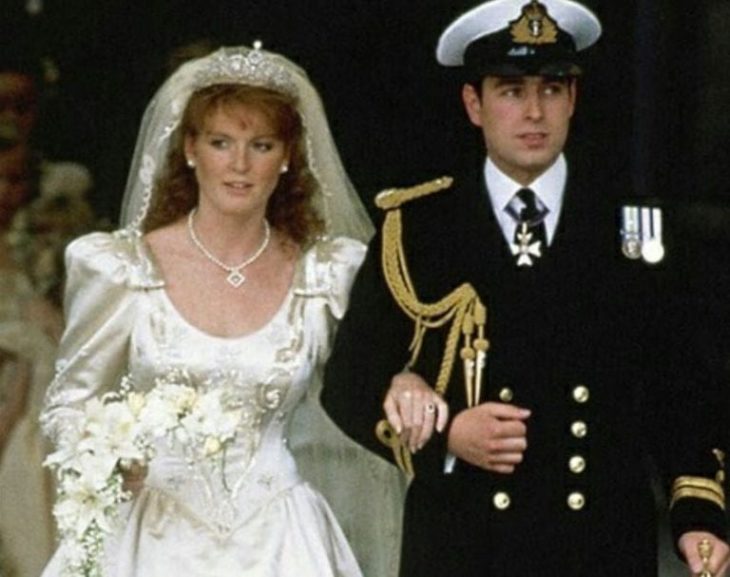 The marriage between Prince Andrew and Sarah Ferguson ended in 1992, because of her topless photos and tabloid scandals. She was photographer sunbathing topless with John Bryan, an American financial manager, who also sucked her toes. Even though the Duchess reconciled with Prince Andrew, the royals haven’t forgotten the scandals she caused, so now they often exclude her from royal events. 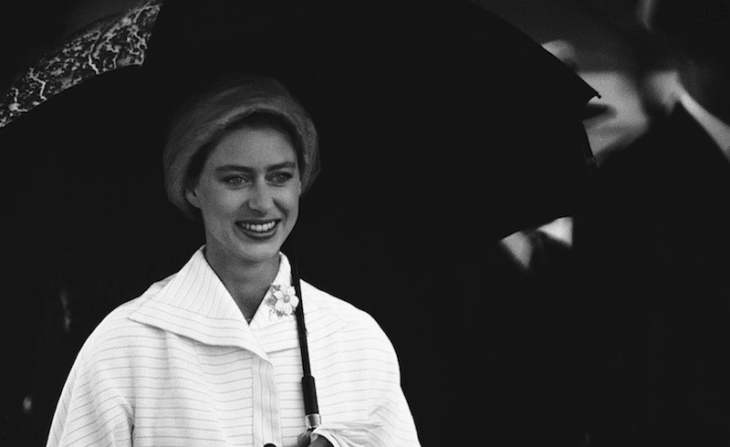 The high ranking royal’s lifestyle was funded by the civil list, which is a list of people who receive money from the government. Once Princess Margaret decided to divorce, she was almost kicked out of the list. At the end, they let her keep her funds, but branded her as a „royal parasite“ and treated very badly. 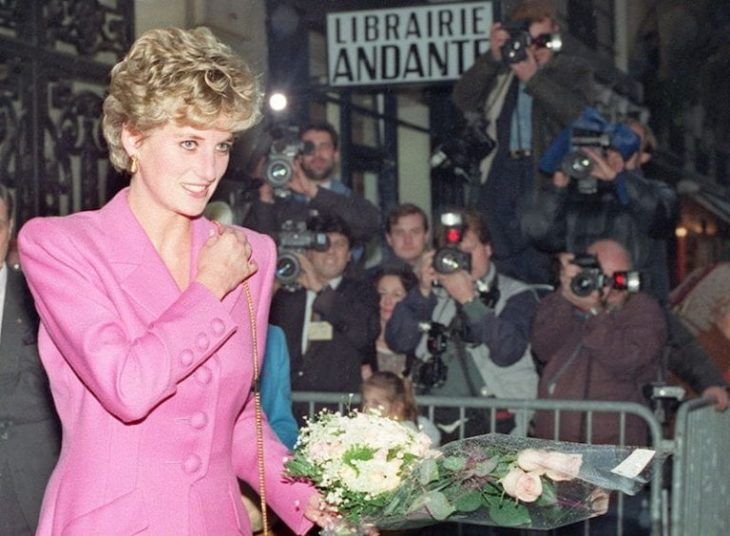 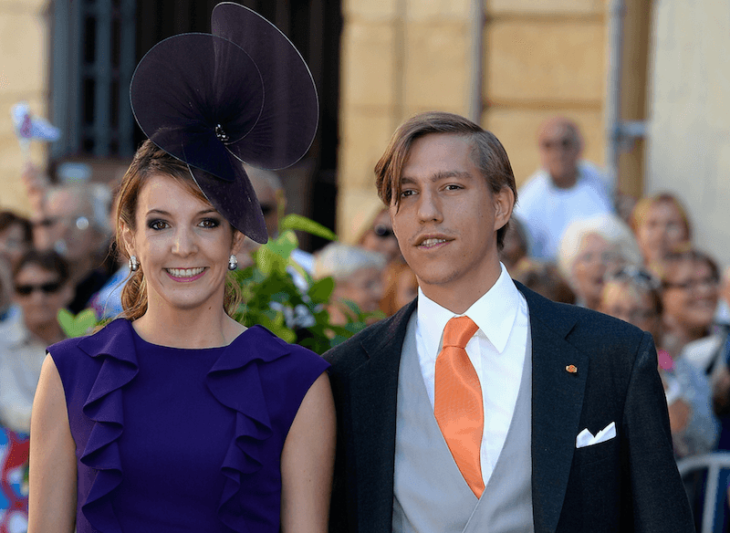 The couples who were previously married and divorced, cannot be married again in the Church of England, because the Catholic church does not recognize divorce. However, civil wedding is possible. Prince Charles and Duchess Camilla Parker Bowles had to have only a civil ceremony. In case couples want to marry again, they will have to receive an annulment.

An anoouncement from the palace 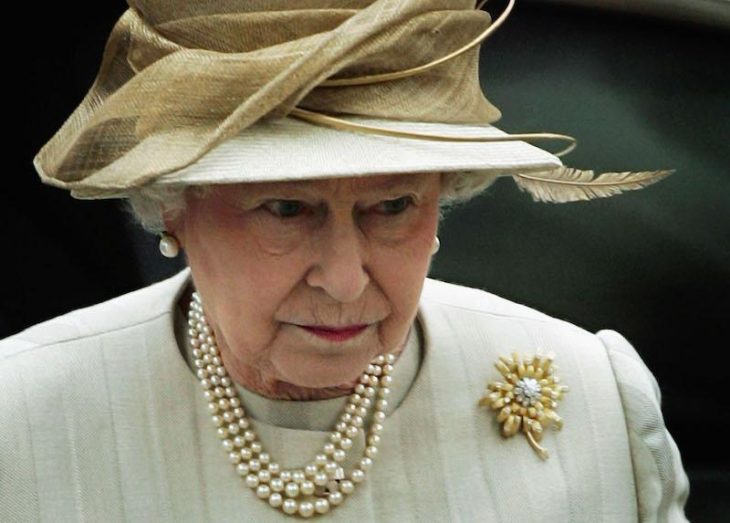 „After considering the present situation, the queen wrote to both the prince and princess earlier this week and gave them her view, supported by the Duke of Edinburgh, that an early divorce is desirable. Both Queen Elizabeth and Prince Philip will continue to do all they can to help and support the Prince and Princess of Wales, and most particularly their children, in this difficult period“, the announcement about Prince Charles and Princess Diana’s divorce stated. 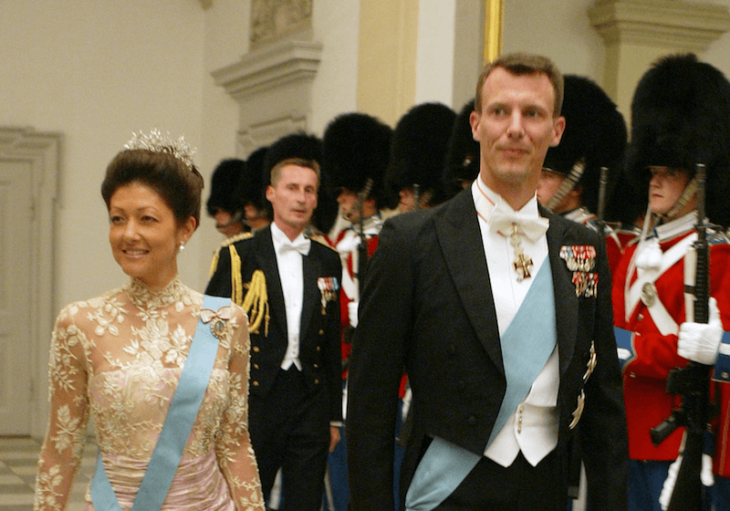 The royal divorce is expected to be handled politely, with that in mind statements of regrets are send to the public. That was experienced by Prince Joachim of Denmark and Alexandra Manley, his first wife, during their divorce in 2005. The public statement said they deeply regretted the divorce, even thought they didn’t seem like that.

Giving back the titles

Titles are usually taken away after the divorce.

„Don’t worry, Mummy, I will give it back to you one day when I am king“, Prince William told his mother. 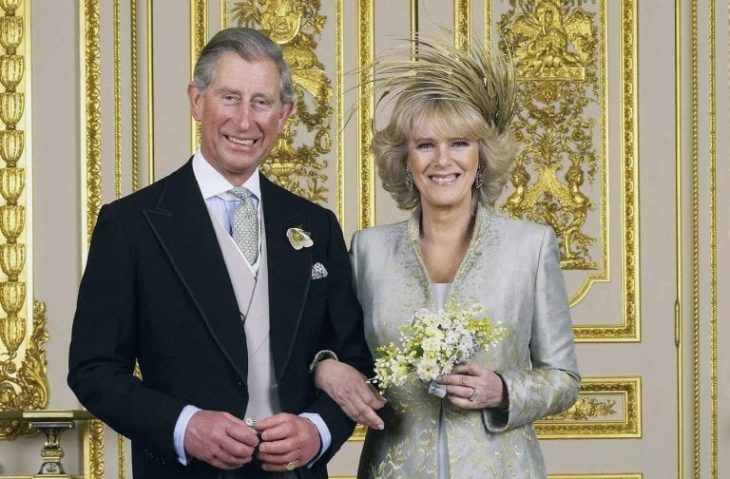 During Prince Charles and Camilla’s wedding, certain rules and regulations had to be respected. They had civil ceremony, the Queen did not attend and the public had to be assured the Duchess of Cornwall would never be queen. 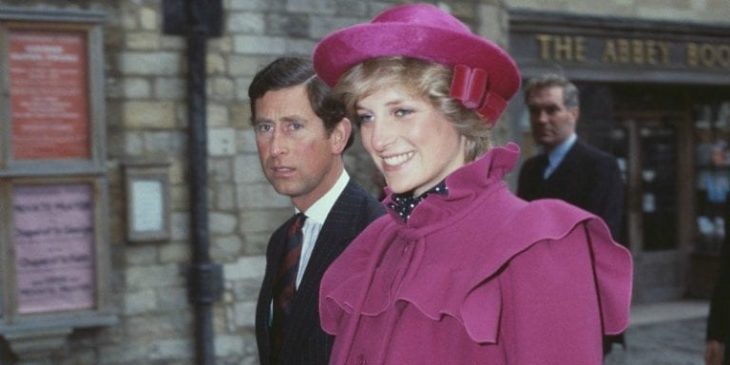 What the Queen has to say is very important to the royals, so if she steps in on someone’s behalf, that someone doesn’t have to give up things after the divorce. That happened with Princess Diana, while the Duchess of York wasn’t that lucky. 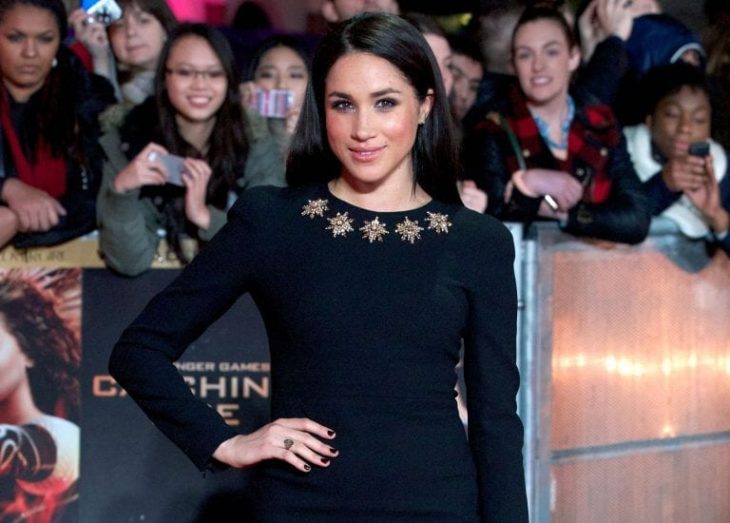 „Times have moved on a lot, and the royal family has moved on with them. The Church has moved on as well and there are a lot of features of modern life that would have been difficult to imagine 50 years ago“, Britain’s ambassador to the United Stated, Kim Darroch explained.

What Are Your Parking Options When At SFO Airport

How To Know If You’re Ready To Move In Together