What Is the Secret Pact Prince William Made with Kate Middleton After Their Break-Up?

Prince William and Kate Middleton dated for years before announcing their engagement in 2010, leading to the press calling her Waity Katie. However, the rude nickname wasn’t entirely true, since apparently, Kate knew she will become William’s wife as early as 2007. 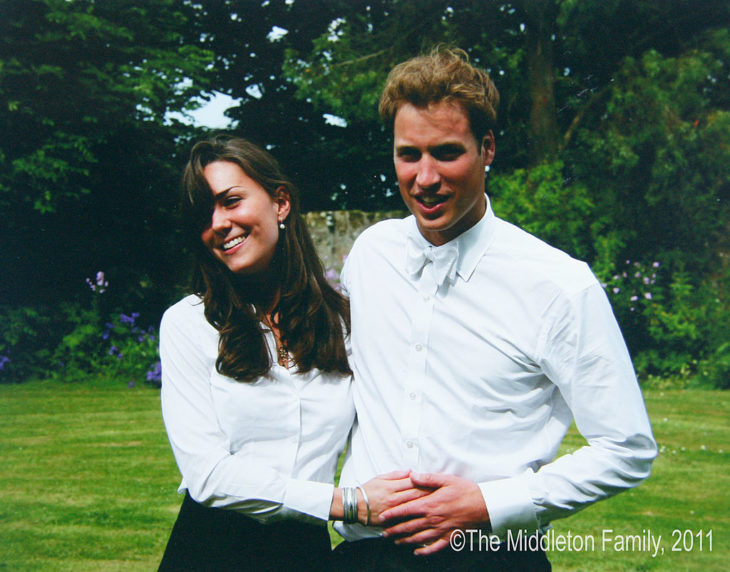 Kate and William met during their university years, in 2001. At first, they were just friends, but friendship led to romance and they started dating.  The media soon got the wind of their relationship and started besieging both of them, which was especially hard on Kate, unaccustomed to being in the public eye. Things turned ugly in 2007 when the couple broke up. William’s statement that it “wasn’t fair to her” to keep her waiting while he was unsure whether he wanted to marry her or not only added fuel to the fire.

Must read: Did Prince William Really Have an Affair with Kate Middleton’s Best Friend?

Prince William later tried to explain the break-up, saying: “We were both very young. It was at university, we were sort of both finding ourselves as such and being different characters and stuff, it was very much trying to find our own way and we were growing up.” 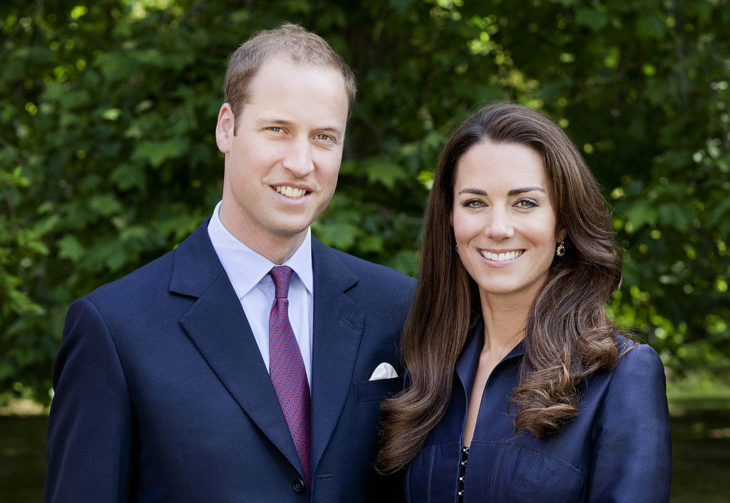 After the break-up, both William and Kate started seeing other people. There are claims that photographs of Kate with  “a handsome heir to a British shipping fortune” and William’s with various girls prompted jealousy at both parties and were a crucial reason behind their getting together again. But, according to Royal biographer Katie Nicholl, the author of The Making of a Royal Romance, William had to make a firm commitment in order to win Kate back. “I suppose what none of us knew was that [she] and William had actually made a secret pact to be married way back in 2007, after they got together after their second major break-up. And we know that this is a couple who are very good at keeping secrets,” Nicholl wrote in her book. “So really, Kate had the last laugh, because she’s got her prince.” 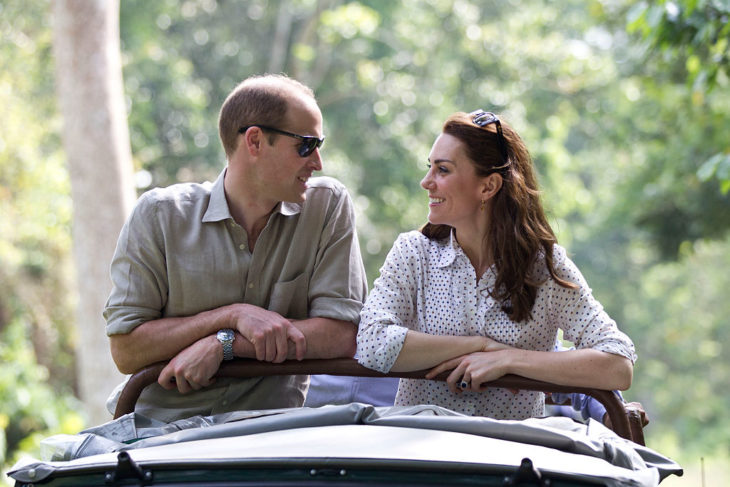 The couple decided to wait for a little before announcing their commitment because of their young age and William’s memory of his parents’ divorce, something he was very eager to avoid.

The Queen is not Flying Anymore