Rules and titles mean everything in the British Royal Family, and therefore, must be properly followed by all of the members. However, the current, and the longest ruling British monarch, Queen Elizabeth II, can do whatever she wants with them, and change them at her will. In addition, if she desires to break a royal rule for some reason, she can do it without any trouble. She executed this power recently when Her Majesty broke a royal to benefit her great-grandchildren, Prince George, Princess Charlotte, and Prince Louis. Continue reading the paragraph to find out what was changed, as well as some of the other rules Her Majesty currently follows. 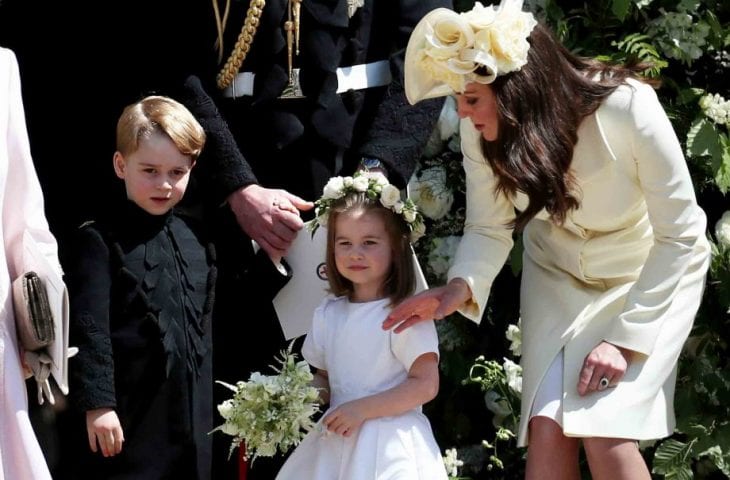 Everyone knows how much Queen Elizabeth loves her royal rulebook, but that does not mean she absolutely has to follow every protocol, because she is the Queen of England after all, and who is going to stop her? Therefore, when her older eldest grandson, Prince William, and his wife Kate Middleton welcomed their first child Prince George into the world, she made a big exception regarding the royal title for the then youngest royal.

What was changed exactly? In the royal family, the status of a prince and a princess status only belongs to the children and grandchildren of the monarch. This means that their great-grandchildren do not qualify for the prestigious title yet. However, since Prince George, Princess Charlotte, and Prince Louis all have significant spots on the line of succession for the British crown, Her Majesty The Queen made three exceptions and broke the old title rule for the young royals.

Because she treated one of her grandson’s children to this honor, many believe that Queen Elizabeth II will surely do the same for the newest addition to the family, and her next great-grandchild, “Baby Sussex”, the first child of Prince Harry and Meghan Markle. However, the awaited baby royal will be seventh in the line to the throne behind its three cousins, father, uncle, and grandfather. Hence, the Queen may not see the need to give Prince Harry and Meghan Markle’s firstborn child a similar treatment. There is also a rumor that the Duke and Duchess of Sussex might actually decline the offer altogether if presented.

Except this interesting this royal title rule, Queen Elizabeth II follows a lengthy list of other royal rules when she chooses titles and status for her family members, including the royal babies. Following are a few of these rules: 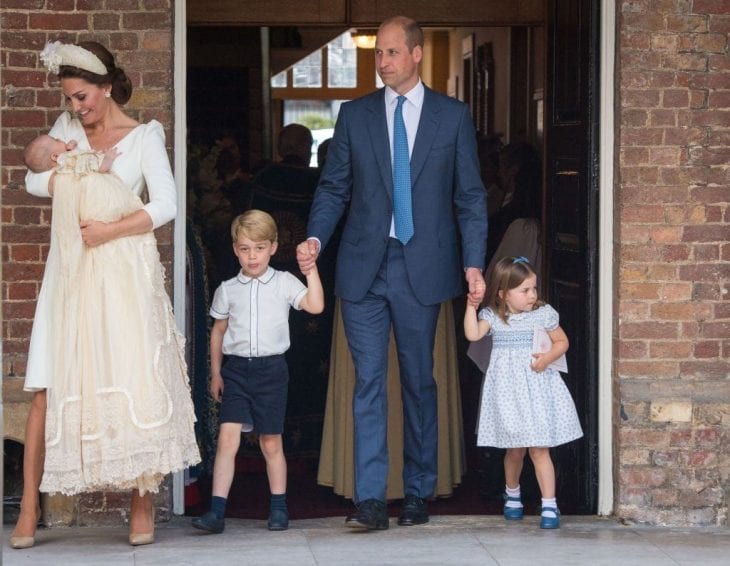 Many different royal titles, and especially dukedoms, hold a geographical location in the name, like for example Sussex and Cambridge. In addition, when naming a royal baby, the monarch normally takes into account the royal title of the parents and includes the geographical location in the title. That is why Prince George, Princess Charlotte, and Prince Louis are all the Princes and Princess of Cambridge.

Also familiar is the fact that the royal family puts a lot of work and focus on maintaining a good reputation. This is why it sometimes takes weeks to decide a royal baby name. Similarly, the queen also must consider reputation when she is granting titles to the royals. She has to make sure that the person who held a particular title before did not have a negative public reputation and image, so that the new holder does not receive a negative and undeserved public treatment.

His or Her Royal Highness 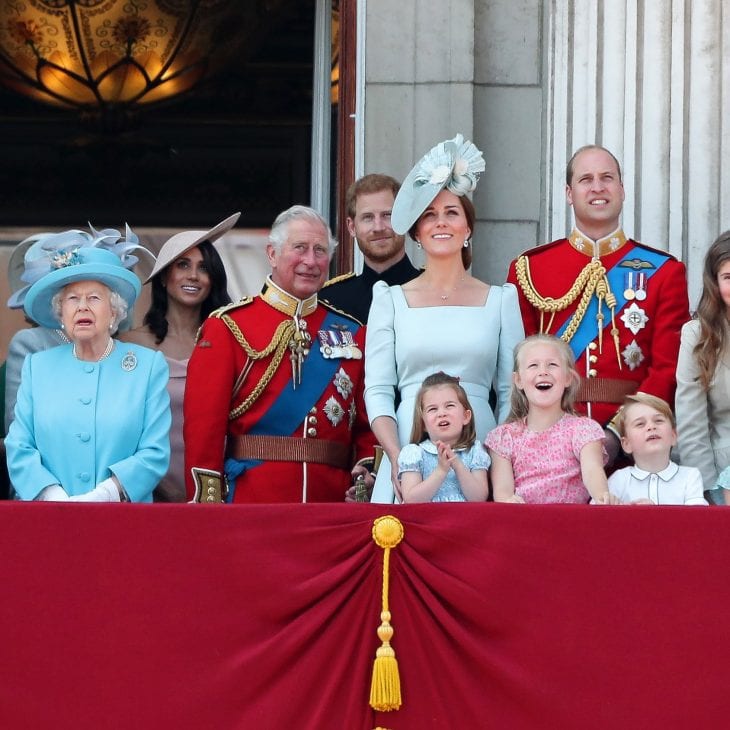 The most important and recognized title in the royal family, other than Her and His Majesty, is His or Her Royal Highness. The queen does not always have to attach His and Her Royal Highness to a royal title, but she usually awards them to full-time members closest to the throne

What awaits Prince William in 2019, According to an Astrologist?

Scintillating Mehndi Designs for Foot That Will Uplift Your Bridal Makeover