What will be the fan-made nickname of Prince Harry and Meghan Markle’s royal baby?

Fans have nicknamed the soon-to-arrive first child of Prince Harry and Meghan Markle Baby Sussex, and the people around the world have been using it for months. Now however, it seems like the Duke and Duchess of Sussex also adore the cute nickname, and that they have adopted it as a true one for their first baby! It should be mentioned that the royal fans have had a major influence here, which the proud future parents are more than aware of. 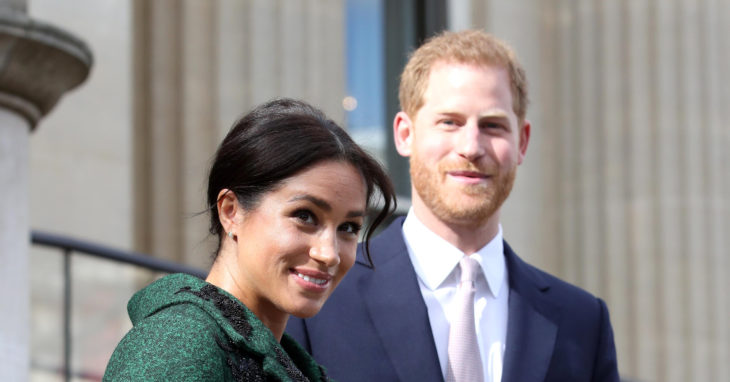 The birth of the ‘Baby Sussex’ nickname

Although the actual birth of Baby Sussex is still weeks away, the nickname for the first child of the newest royal couple Prince Harry and Meghan Markle began when it was referenced in hundreds of different articles and news pieces from dozens of media and news outlets around the world, about the famous couple’s upcoming journey into the life of parenthood.

Millions of fans have been on a tweeting spree about Baby Sussex, from predict the gender and following the nursery preparations, to his or her name, and due date of course. Now, in the most recent developments, Harry and Meghan also gave this cute nickname a shot. 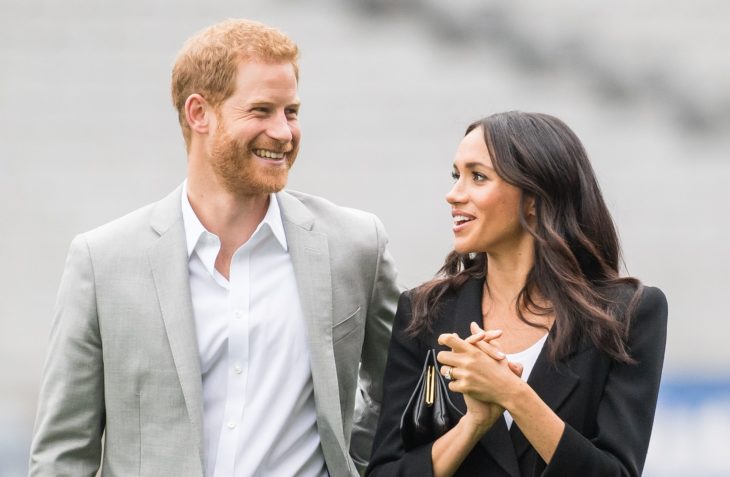 Royal fans were filled with joy and excitement when they saw that the baby nickname received an important shout out on the new Instagram account of Prince Harry and Meghan Markle, where the pair have thanked the fans for their charitable donations in the form of numerous baby gifts. Their loving gratitude post noted:

“Just one week ago, The Duke and Duchess of Sussex asked that you kindly consider supporting various organisations around the world in lieu of sending gifts for the upcoming arrival of their first born. Not only did many of you lend your support, you took action.

Their Royal Highnesses wanted you to know the impact of your support – the direct effect your donation, energy, and action made! YOU chose to be part of the collective good, and you have made a real difference.

Whether a $5 donation, £1000 contribution, offering to volunteer, or spreading the word – you’ve played your part. And on behalf of The Duke and Duchess (and Baby Sussex), we thank you so much.” 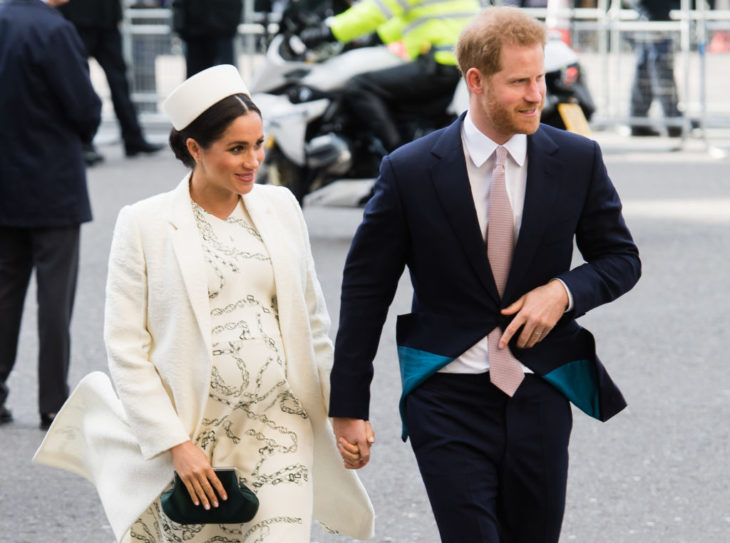 Following the amazing online baby shower for the soon-to-be parents Harry and Markle, which raised a considerable amount of money for a variety of different organizations, the couple also used their new Instagram account to ask their fans to donate to their favorite causes, instead of sending them gifts.

In this Instagram post that referenced their child as Baby Sussex, they happily shared the huge impact that the generosity of their fans has had. They reported on how their many contributions are going to be put to good use, as they wrote: 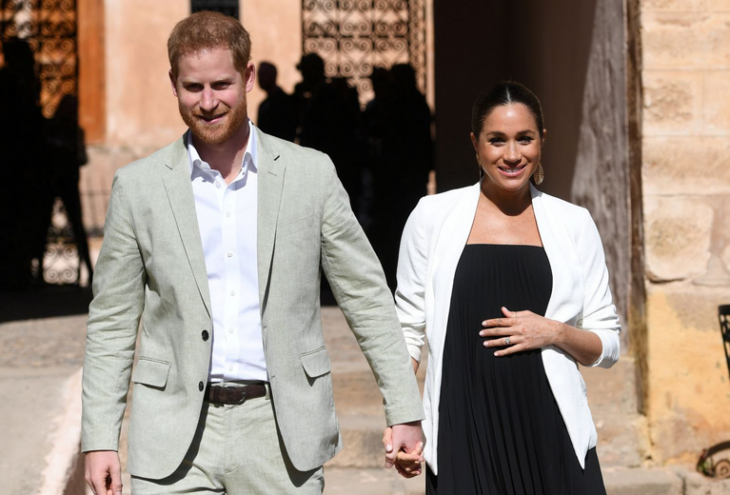 @thelunchboxfund will now be able to provide a minimum of 100,000 additional hot nutritionally fortified meals to children in dire need across South Africa

@littlevillagehq received donations from all over the world (from UAE to Hong Kong and the US), they’ve increased their monthly donors, had a surge in volunteer applications, and re-energized their hard working team of 200+ staff and volunteers

@wellchild can now provide 300+ additional hours of specialist care by a Well Child Nurse for a child with serious health needs, allowing families to stay together at home vs in hospital

@Baby2Baby have received over 5,000 products to disperse to children in need, including cribs, books, backpacks, diapers and have received monetary donations from around the globe – from Guadalajara to Italy.

You made this happen. Thank you.”

A loving message from the loving and caring future parents! Baby Sussex will be lucky to have them!

Is Prince Charles an unimportant figure in William’s and Harry’s lives?