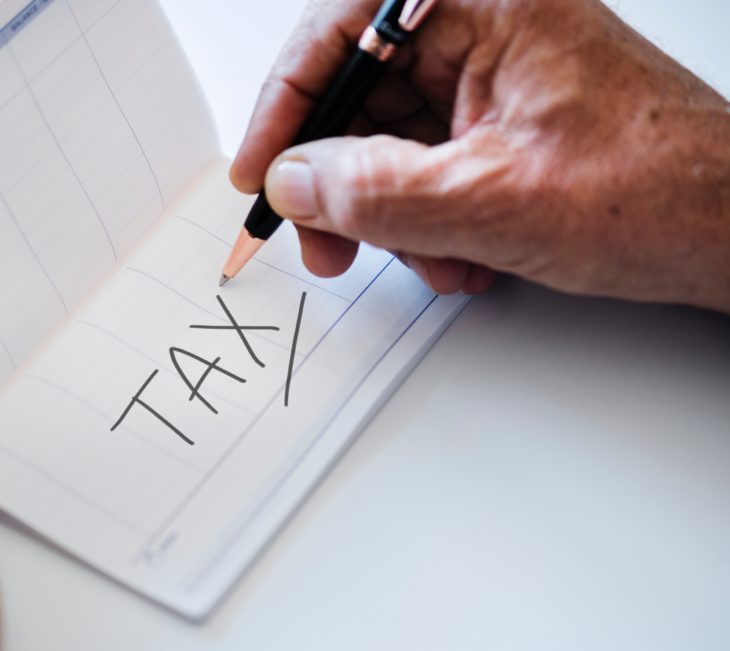 With S-corporations, there is no federal income tax levied at the corporate level, but its profit is taxed at the shareholder level.
One main benefit of S-corporation taxation is that the shareholders don’t have to pay self-employment tax on their share of the business’s profits. However, prior to getting any profit, every owner who is also an employee has to receive a reasonable salary or some sort of compensation. The salary will also be taxed and the expenses are to be paid half by the employee and half by the corporation. What is considered to be a reasonable salary is often a matter of debate as the tax code doesn’t offer any guidelines on what is and isn’t reasonable. Courts are taking several things into consideration when dealing with this issue such as the duties of the shareholder-employee, their training and experience, their devotion to the business, and what some other businesses from the industry are paying for similar services.

Taxes can get really complicated and tricky. Luckily, there are certain firms, such as Abbo Tax CPA, that specialize in tax preparation and accounting for new and existing businesses and entrepreneurs, corporations, LLCs, and more. Businesses often need help managing their taxes and making smart business decisions which is why such services are very useful. 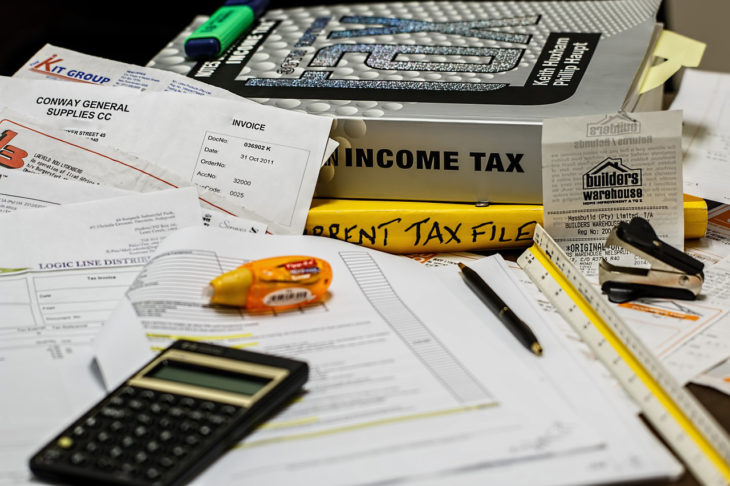 Sole proprietorship, S-corporations, LLCs or limited liability companies, and partnerships are all categorized as pass-through entities because the profits made by them are allocated directly to the businesses’ owners. From there, the profits are taxed as part of the owner’s income tax returns.
There are two new main changes concerning owners of pass-through entities. The first one is a reduction of personal income tax as the top marginal rate dropped from 39.6% to 37%. Also, the income limits on many brackets were increased, meaning lower tax bills for filers. The other one is the 20 percent deduction on pass-through income, which can potentially reduce the top marginal rate from 37 percent down to 29.6 percent.
For the owners with incomes less than $315,000 for joint filers or $157,000 for single filers, there is one restriction, the income has to be considered bona fide “trade or business income.”

On the other hand, those below that income that do meet that requirement will be afforded the full 20 percent deduction on qualified income.

5 Reasons It Is Impossible to Predict the...

Top 5 Things You Need to Know About...

Things You Need To Know About Injection Moulding