What You Need to Know About Climate Change

There is no doubt that climate changes are real, contrary to what some skeptics believe. We can see with our own eyes that temperatures are rising and that is affecting everybody who lives on this planet. With each year the recording of the highest heat surface temperatures has been documented and expected to follow in the years to come. With glaciers in retreat globally, sea levels are rising at a rapid rate of 17 centimeters or 6.7 inches only in the last century and that number is increasing continuously. Our oceans are more acidic than ever, which influences other aspects of life. The upcoming decades will certainly be rough and we need to change our behavior in case we want to survive.

The human contribution to the greenhouse effect must not be neglected. Future heat waves and droughts can have devastating effects on the most impoverished communities and countries. The hunger present in such poor communities according to the 2015/16 super El Niño, climate change brought severe droughts and flooding in Southern Africa,  Asia, the Caribbean and the Pacific, Central America, and the Horn of Africa. Forcing over 60 million people to face a food crisis on the rising. Only in South Africa the harvests and livelihoods have faltered as the drought has taken hold across equatorial regions, leaving over 39 million people with several devastating cycles of crops. Without an answer to the climate adaptation strategies, the people are left to decide to migrate or face hunger. 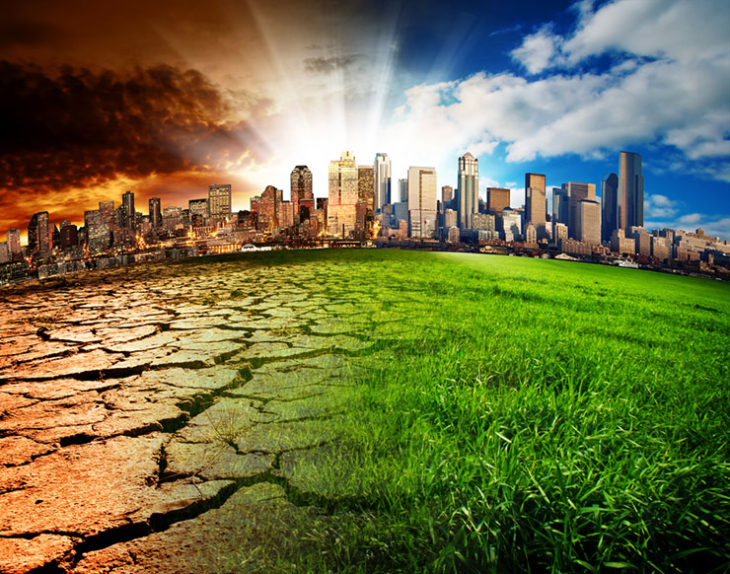 According to the people from Morris Esformes only in January 2019, the United States of America faced the coldest weather in the previous twenty years. It is reported that in the  Midwest Regional Climate Center, temperatures decreased to 60 degrees below zero braking 680 existing weather records in January. The fact that it was warmer on Alaska and the North Pole than in Chicago at that time is frightening evidence of what is happening.

The climate changes are here according to the director of the Goddard Institute of Space Studies, Gavin A, Schmidt. The effects in the US were evident on Hawaii, in early February, The storm that brought wind gusts up to 191 mph and 60-foot waves crashing on the island’s shores, most devastating but not the first one documented.  The Hawaii Department of Land and Natural Resources reported a staggering report that snow was recorded in Hawaii’s Polipoli State Park. In April 2019 on Kauai, the record for rainfall in 24 hours marathon poured almost 50 inches from the sky.

The facts can’t be overlooked, NASA and NOAA data show that global averages from 2016 the warmest year on record. Since the year 2000 seventeen warmest years have come from eighteen ever recorded. Note that the concentration of carbon dioxide (CO2) in our atmosphere is the highest in the last 3 million years according to the experts.  With climate changes noticeably shaping the reality of us all, we need to understand the necessity of respecting and neutering our natural resources with a much practical approach.

How to stay on top of your game

What is Backflow Incense Burner?

6 Tips for Finding the Best Restaurants for...