What You Need to Know About Genetic Testing

Our DNA is what carries our genetic information, and it is located inside our blood cells. The DNA is responsible for who you are, from the color of your hair to the texture of your earwax. Genetic testing is responsible for uncovering genetic mutations in your DNA and they can uncover genetic conditions that ultimately can cause the development of a certain disease.

Through genetic testing, doctors can see if a woman has a chance of developing breast and ovarian cancer. This is done by testing certain genes called BRCA-1 and BRCA-2. Personalized medicine is a type of medicine that uses genetic testing to tailor medical treatments specific to a single subject or patient.

How can Personalized Medicine be Useful? 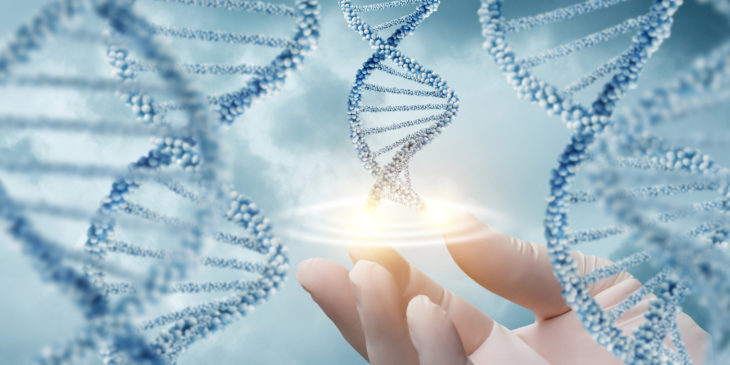 As personalized medicine targets a specific patient’s biology, it can be used in a way to change medical treatments altogether. The current method of “one size fits all” approach is not that effective and personalized medicine could be more effective in uncovering genetic mutations. As it targets a specific patient’s biology, it could be made easier to discover breast and ovarian cancer in women who have a long family history of such disease. The naysayers will say that we don’t understand the human genome well enough to take this approach, but it has been shown to work quite effectively.

Apart from breast and ovarian cancer, another type of dangerous disease is Lynch syndrome. Lynch syndrome is closely tied to multiple genes inside our DNA, and it in illness linked to colorectal cancer. If you test positive to Lynch disease through personalized medicine, you could begin treatment in your 20s, rather than your 60s when it’s too late. As the genetic testing will be specialized for you, you have far greater chances of uncovering such illness early rather than late, according to experts at Jouvene.

Pharmacogenomics as a Form of Personalized Medicine 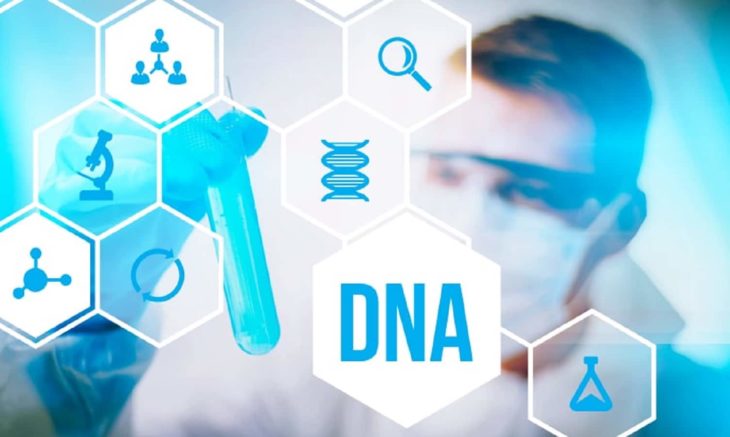 Yet another form of personalized medicine is pharmacogenomics, which uses a person’s genetics to predict his response to a specific drug. Regarded as the future of pharmaceuticals, since there is strong evidence that a person’s genetics can impact his/her response to drugs, pharmacogenomics is a type of personalized medicine that would make therapies far more effective.

The first success with pharmacogenomics was the creation of a drug called ivacaftor that is used to uncover cystic fibrosis. Another promising area in this type of personalized medicine is cancer therapeutics. As cancer has its own DNA and its own genetic mutation, the development of certain drugs that target its DNA would be a far more successful approach, rather than blasting a target with radiation and killing his cells altogether.

Through genetic testing, a patient can be tested for various genetic mutations and he can be prescribed medications and treatments based on the results. This approach is far more effective than to just do what has been proven to work ineffectively for the last 50 years. If we uncover a specific disease in a patient, and we alter the medication and treatment for that specific disease, we would have a far greater chance of curing the patient of that disease. And this is the potential that genetic testing, and more importantly personalized medicine, can do for us.

CPAP Machines: How Does It Work?

How to Create a Fun Office Culture

Some Lesser Known Facts About Mammograms!