What You Need To Know Before Live Streaming A Football Event

Leverage the worldwide brand of Football with live streams of your sporting event.

Live streaming a Football event or any sporting event for that matter can be incredibly tough, because of how unforgiving the process is. It’s quite a technical process, and it can be very off-putting for that reason. However, live streaming is now easier than ever with the rise of streaming platforms such as Twitch and YouTube Live. It’s also relatively cheaper with advancement in technologies allowing for cheaper yet quality equipment. 10 years ago, it was a process that was just too much to handle if there wasn’t a relatively large team. Nowadays, even smaller groups of 5 or so people can suffice so long they get the right equipment. 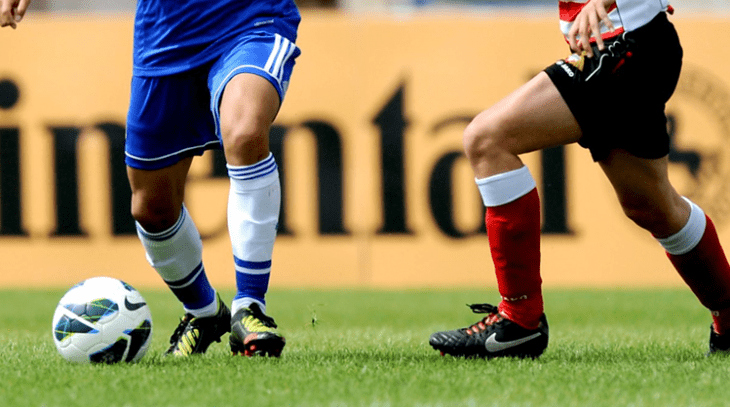 But the process is still quite a hassle and will initially cost a fair amount to get all the equipment (assuming you don’t have them). There will also be a monthly expenditure (mostly staff costs, and internet bill). So, does live streaming makes sense for smaller scale sporting events? The answer is yes, live streaming makes sense for most types of events of all sizes. Surveys have shown that hours of online video viewed have grown by 114% in Q1 2018. The numbers suggest that the market is continually increasing, and that means that there is a lot of potential of growth on offer for newcomers.

Provided the approach is correct then your future events themselves can see more audience over time, as live streams act as a form of marketing. Other than that, monetization of live streams can also become a source of income if they are popular enough. We will guide you on how to do just that, chiefly, about the things needed, the general process and the mindset required. Before all that, there are some things to consider.

Things To Consider Before Starting 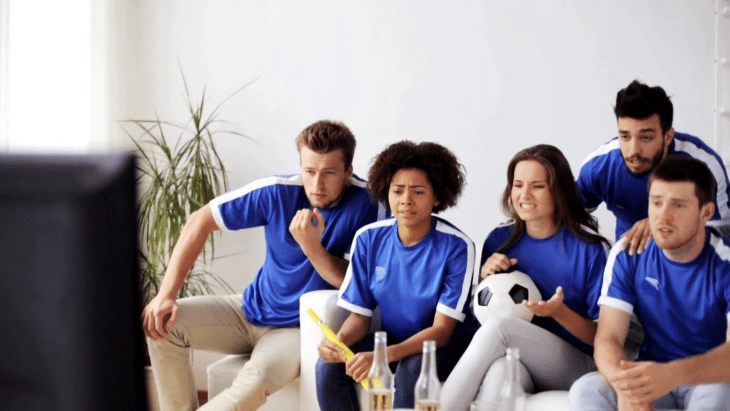 The first thing to consider is your target demographic. Since we are taking football as an example, football fans will be the target. But football fans of where? If the event is locally based, then it will mostly be mostly be followed by the local people of the area. And that means that you have to consider if your audience has enough internet reach. In low internet reach areas, you are less likely to find an audience at first as they cannot ‘reach’ you. However, internet reach is continually improving and, with so many companies trying to bring the internet to the entire globe, it’s likely that internet reach will improve over time in even the most undeveloped areas.

Now, you have to ask yourself, can you afford to keep live streaming over time even if you are not to find success initially? And for how long can you provide to do so? If the answer is for longer than a year or if it doesn’t matter to you (in case it’s a passion project) then come forward, comrade. There’s an ocean to conquer.

There’s also another reason for you to consider that and that is marketing. You will need to at least be marketing the live stream in some form and keeping in mind the audience can help to improve your marketing efforts. 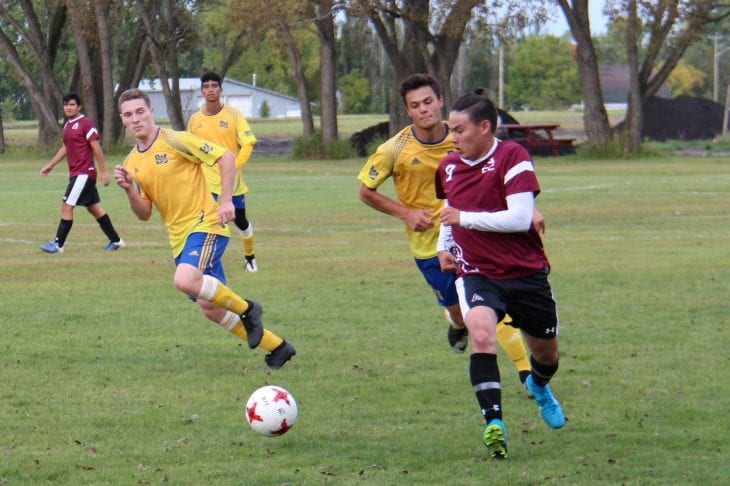 And as for the initial investment for the equipment, our readers will likely be able to afford that equipment comes in all price ranges these days. You aren’t required to get all high-end stuff as cheaper equipment can work just as well these days. However, research them before. Read reviews and avoid anything that isn’t as well known.

And streaming a football event, unlike long duration sports like cricket, may not require you to hire anyone other than the core team because the short duration of the game allows the workers not to be getting exhausted in the process and have to be covered up by someone else.

Next, we will talk about the things required.

A Reliable & Fast Internet: How reliable and fast the internet is will either make or break your live streaming efforts. All your fancy equipment and every effort you make towards improving the live streaming quality will all go down the drain if your internet is not capable of supporting it. Ideally, you will want to have the fastest internet possible.

However, that isn’t quite as possible and cheap, reliable, and fast internet is not present in most parts of the world. So, the next best thing is to get the fastest internet possible in your budget. Don’t put more money than you are happy spending but do try not to skim too much. A chart from live streaming platform Vimeo Livestream illustrates how fast your internet is roughly required to be. 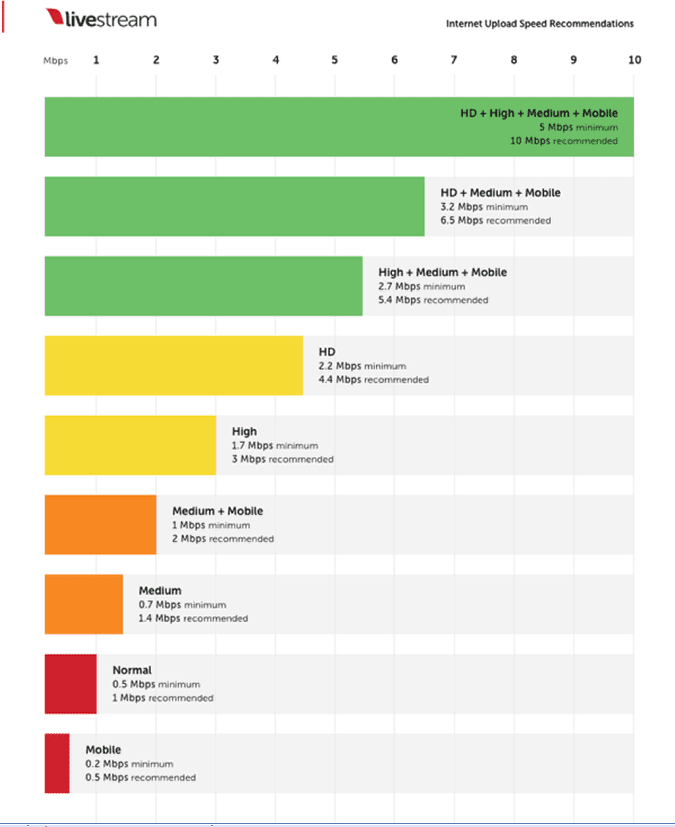 Lastly, talk to users of those providers to get an idea of how reliable their network is. Other than being fast, reliability is the other key factor that breaks or makes your live streams.

Sufficient quality cameras: The cameras will serve as the eyes to the viewer, literally. Jokes apart, the quality of the cameras will depend on your budget, and it’s not required for you to get some fancy cameras. Nowadays, even budget cameras are good enough for live streaming.

For the cameras, read up reviews and choose according to your budget. 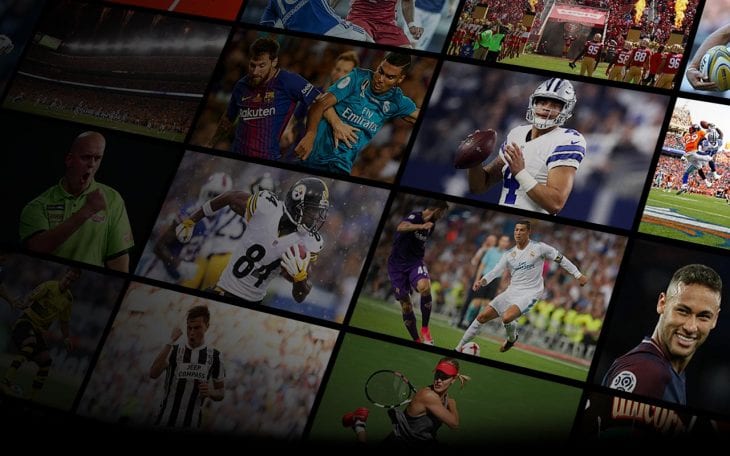 Other equipment: There are a few other things required with the most important ones being tripods (for mounting your cameras), microphones (for better quality sound and for adding commentary), audio mixer (for mixing audio channels), video mixer (for mixing video channels) and a computer.

Software: Lastly, you will need the correct software to communicate to all your other links and *DRUM ROLL*live stream. Such is also an area you have to educate yourself. You will need an encoding software that other pieces of hardware and live streams to your desired platform. A scoreboard software (to show the score) is among some of the common ones used for live streaming of sporting events.

Things To Do & Check

Before Going On Air

Put Out The Word: Of course, nobody is going to watch your live streams if they don’t even know that it exists. Put out the word on social media platforms from at least a week prior. Also, put effort into marketing your event. Such as getting the players to post something on the upcoming on their social media accounts. A good marketing strategy can work wonders to make your events popular. More than half of marketing professionals around the world agree that videos give the best return on investment. 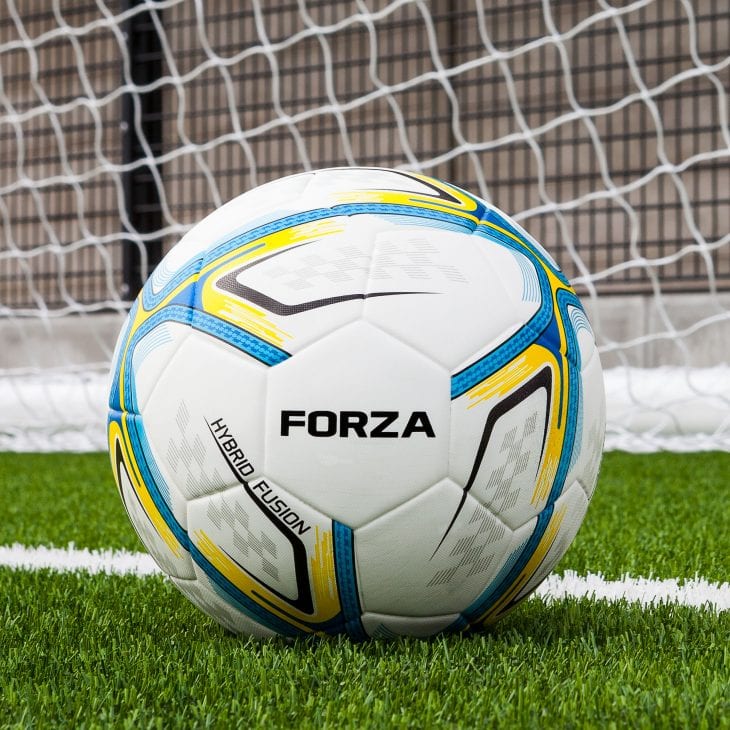 Plan The Flow: The most critical aspect of live streaming is planning each and everything that is supposed to happen. Make a schedule when and what will happen by dividing them into essential bits and pieces. The event schedule will also be important in marketing the event.

It’s always a good habit to start the live stream at least half an hour earlier. So you can check for any technical issues before the action begins.

Put all your equipment in place, and DOUBLE CHECK: If you don’t to be frustrated to the point that you turn red, make sure to put all the stuff in their place from at least three to four hours prior. Its critical that everything works as they should. Don’t leave anything to do later because it may not be significant.

Lastly, CHECK AND DOUBLE CHECK THAT EVERYTHING IS WORKING PROPERLY.

After Going On Air 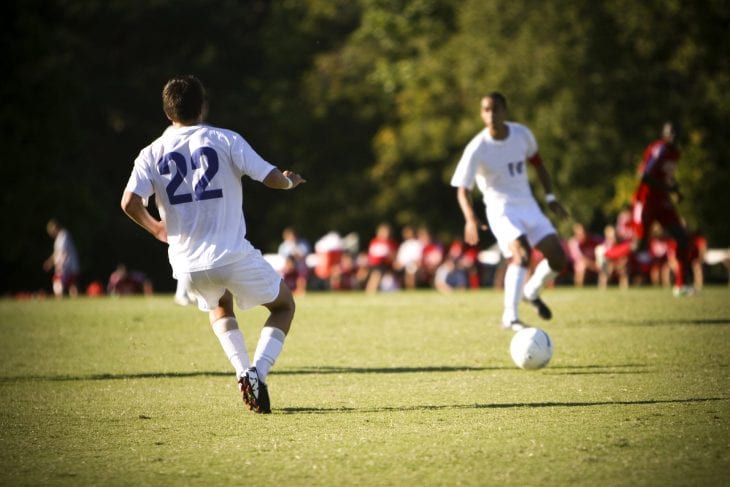 If you want to build a dedicated fanbase, then you have to think about what comes after your events even before the live streaming. For example,

Cash in on the opportunity to market your brand: Its vital for you sell your brand whenever possible, and you will get many in the aftermath of the live streaming. Add promo videos with the highlights. Share the video on social media and keep the conversation going.

As we have mentioned before, the key to successful live streams is prior planning. How well you plan will pretty much determine if your live stream will be successful or popular. There will be things that you can’t control at times, and that’s alright.

How To Be A Good Hook-Up

Whit what did Prince Charles gift his first royal grandchild?