Whit what did Prince Charles gift his first royal grandchild?

With the newest royal baby of Prince Harry and Meghan Markle on the way, fans are wondering how the proud grandpa, Prince Charles, will celebrate the arrival of his fourth grandchild. The baby is due to come in spring. When the future King became a grandfather for the first time in 2013 after Prince George was born, he bestowed a spectacular treehouse upon the young prince, located at his Highgrove estate. It is a dream treehouse of every boy. 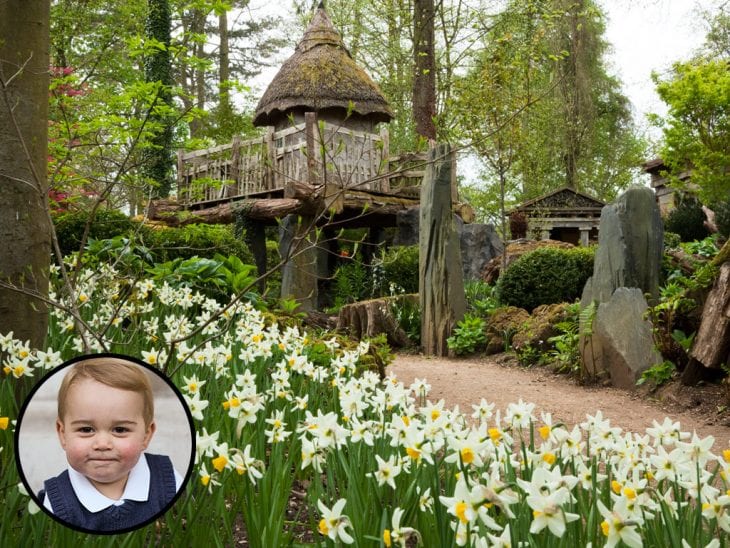 The father of the lucky boy, Prince William, and his uncle Prince Harry loved playing in this special place as well. The wonderful treehouse was built in 1989, mainly for William’s seventh birthday. It was renovated in 2015 so that young George could play in it safely.

A Cotswold architect William Bertram is to “blame” for this masterpiece. He interviewed William and Harry when they were five and three years old respectively, to make sure their new hideout is exactly like they want it to be. William’s wish was simple, as he said, “I want it to be as high as possible so I can get away from everyone and I want a rope ladder which I can pull up so no-one can get at me.”

Prince Charles, who is now 70, restored the hideout back to its former glory in 2015. The adorable treehouse holds the name Holyrood House, after the Queen’s palace in Scotland. In addition, it was built in a holly bush, in The Stumpery area of the estate. 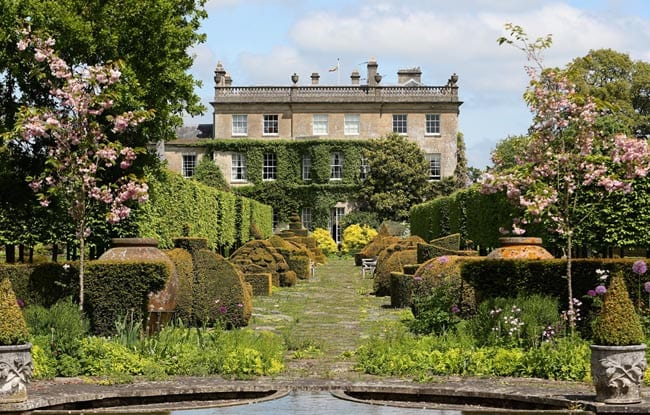 Grandpa Charles also ordered that a £20,000 artisan shepherd’s hut be built inside of his wildflower meadow at Highgrove estate. The hut has a mini bed, a wood burner, and some beautiful French oak wooden floors. George loves to play in the treehouse, and hut, with his little three-year-old sister, Princess Charlotte. What is more, when their baby brother Prince Louis is a bit older, and when Harry and Meghan’s baby grows up a little bit, these royal siblings and cousins will have an astonishing time playing together and enjoying their childhood at their grandfather’s estate.

The visitors to this royal Gloucestershire estate can see the hut during a guided tour of these marvelous 15-acre gardens. They are open to the public on selected days, as more than 40,000 people come here each year, raising an average of £650,000 for the charities of Prince Charles.

What You Need To Know Before Live Streaming A Football Event