Where does Meghan Markle’s Mother Live?

Doria Ragland and her daughter Meghan have always had a great relationship. Even though they now live in different countries, the relationship hasn’t changed. There are questions about Doria possibly residing in Canada, but there are also rumors about her moving closer to her daughter and the royal baby. To find out what is going on, keep reading. 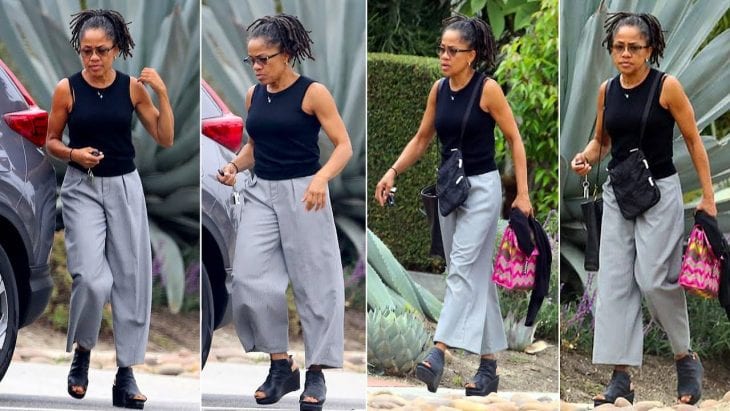 Does Doria Regland live in Canada?

This isn’t the first time Meghan Markle and her mother lived in different countries. Meghan Markle used to live in Canada, or precisely on the East Coast of Canada, in Toronto while she was filming the hit television series Suits. Doria didn’t live with her, but she visited her quite often.

Where does Meghan Markle’s mother live?

Even though Doria doesn’t live in Canada, she sure does live far away, in Los Angeles, California, which is Meghan’s hometown. She lives in a house she inherited from her father in 2011. The home is located east of the Los Angeles International Airport. There are now rumors about her at least temporary moving to the United Kingdom due to her daughter’s pregnancy. It would be so much easier for her if her mother were next to her during this important period of life. 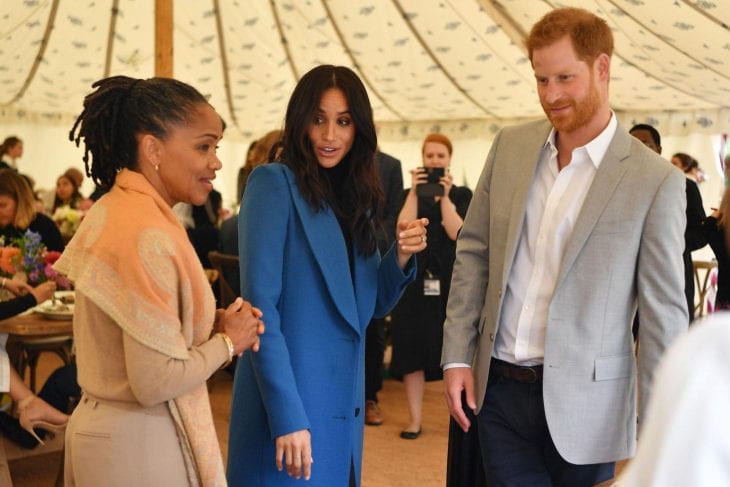 Is Doria moving to the United Kingdom?

Now when the new baby is on the way, Harry and Meghan are renovating a fixer-upper in Winsor. This building, which used to serve as a staff housing, will be turned into a 10-bedroom estate for the Duke and Duchess along with their children. Meghan included a room for her mother and a yoga studio in renovation plans. This might confirm Doria’s arrival, at least for some time.

Why being a biker is simply the best

How Important Is The REVs Check