Could Doria Ragland be Engaged?

When Meghan Markle married Prince Harry, it wasn’t just the two of them that became so popular, it was Meghan’s mother, as well. Doria Ragland could live a normal, quiet life in Los Angeles while Meghan was just an actress, but ever since she married into the royal family, her mother can’t go anywhere without paparazzi following her. Now rumor has it that this 62-year-old might be engaged. 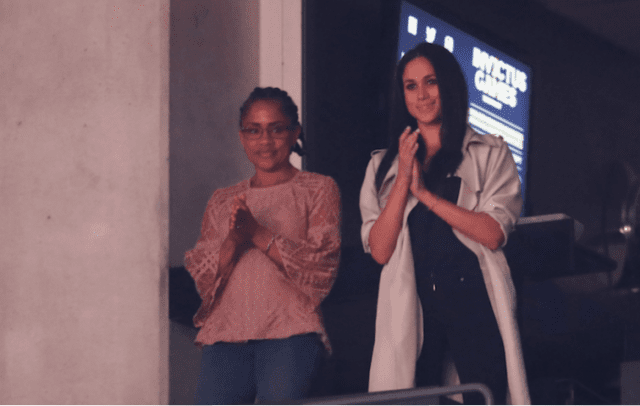 The first clue was when Doria decided to stay in Los Angeles for holidays instead of spending this time with Meghan and Prince Harry. It seems that she had a rather good reason for that – the company of a man. According to Women’s Day, “He was opening doors for her and was very attentive. He had a big smile on his face when he was with her – they looked like they were a couple.” And on that same occasion, she was spotted wearing a diamond ring on that finger. A source close to Meghan’s mom said: “Doria has always been independent, but of course she would love to find the perfect partner – and it looks like that may have already happened.” 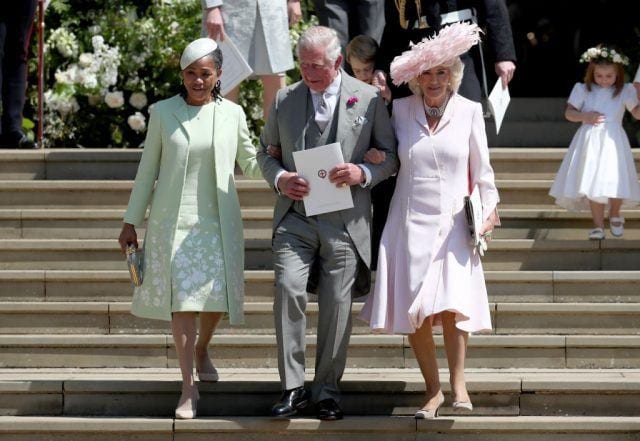 While we’re still waiting to find out whether these rumors are true, many are wondering if Doria Ragland lives with Meghan and Prince Harry. One thing’s for sure – Meghan is really close with her mother, as she once said: “For me to watch this level of lifelong sensitivity to nurturing and caregiving, but at the same time, my mum has always been a free spirit. She’s got dreadlocks and a nose ring. She just ran the LA Marathon. We can just have so much fun together, and yet, I’ll still find so much solace in her support.” However, it seems that Doria is content with her life in LA, at least for now. Things might change when the baby comes, but that still remains to be confirmed.

How to Choose The Best Ping Pong Table

Tips For House Painting In Winter