Remember that infamous picture where Michael Jackson was holding his baby son wrapped in a blanket? That happened in 2002, and many were shocked to see Michael Jackson presenting so unsafely his baby from a hotel balcony in Berlin. Jackson stated at the time that he meant no harm and that he just wanted to show his son to the world. 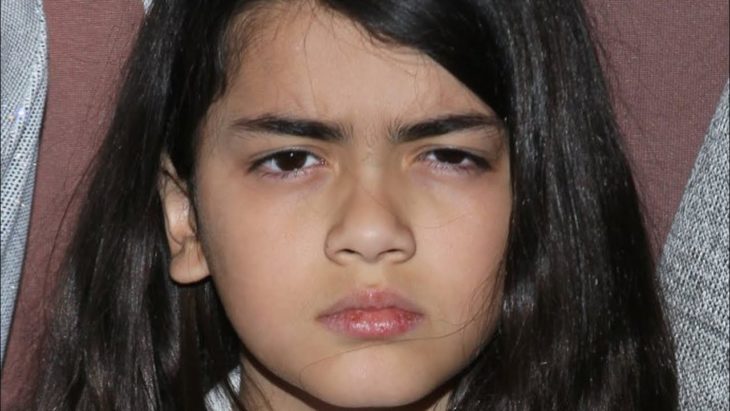 That baby boy Blanket changed his name to Bigi in 2015, and he is 17 years old now. Michael Jackson’s older son, Michael Joseph Jackson, Jr. shared a photo on his Instagram account where you could see Bigi. Bigi is a boy just under the title “Marvel studio.’’

The singer Michael Jackson died in 2009. He has a daughter Paris and Michael Joseph with Debbie Row but always said that none of his three children are biological children of Michael Jackson. Bigi was born through a surrogate. 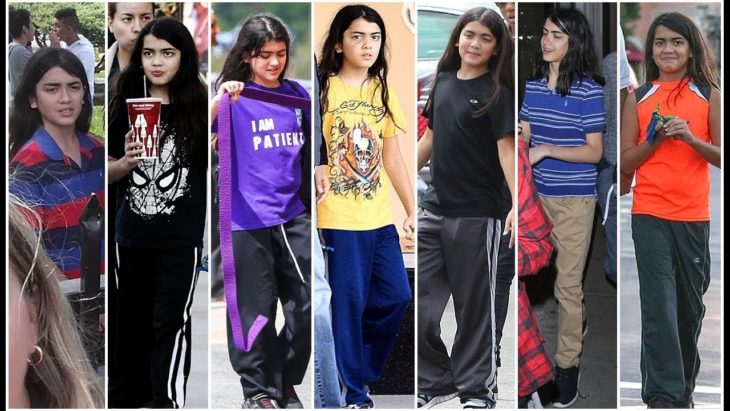 “Leaving Neverland’’ is a documentary about Michael Jackson and the accusation of rape of several children whom the singer allegedly sexually assaulted while they were living on his ranch. one of them was Macaulay Culkin, who later dismissed the accusations. That upset the family so bad that his daughter Paris allegedly tied suicide a couple of months ago. Paris has always defended her father who was accused of pedophilia for a long time now, and his ranch ”Neverland” has become one of the house of some of the ”most horrific” crimes, according to the documentary.

Angelina Jolie refused to play Celine Dion in a biopic of her life?

Does Jennifer Aniston Want To Go Public With Her Romance With Brad Pitt?