Which celebrity couple became a happy parents in 2019?

We are only in the first half of the year, but even at this time, we can surely say it is a year of celebrity babies. Some are new proud parents, and the others are veterans in this regard, but all of them are happy to welcome newcomers to this world. 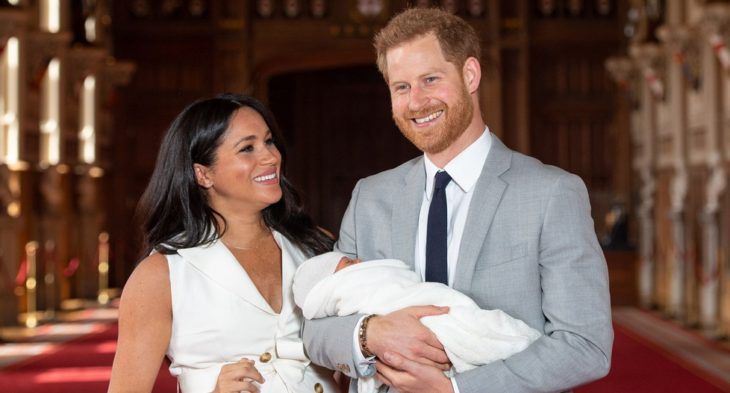 Probably the most famous baby this year is little Archie Harrison Mountbatten-Windsor, a son of Prince Harry and Duchess Meghan Markle. He was born on May 6, weighing 7lbs. 3oz. Mommy and the baby are doing great, and Prince Harry was even at the time of birth with Meghan encouraging her all the way through. The Royal Family is now richer with another member, 7th in the line for the throne. 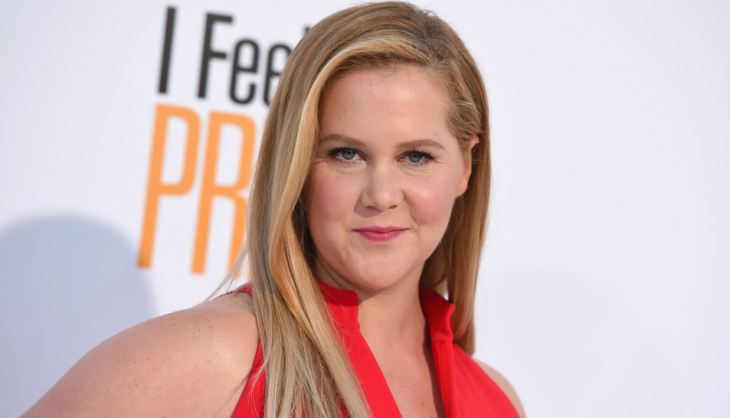 First child for Amy, 37-year-old comedian and Chris Fisher, Gene Attell Fisher was born on the May 6, and proud parents could not be happier. 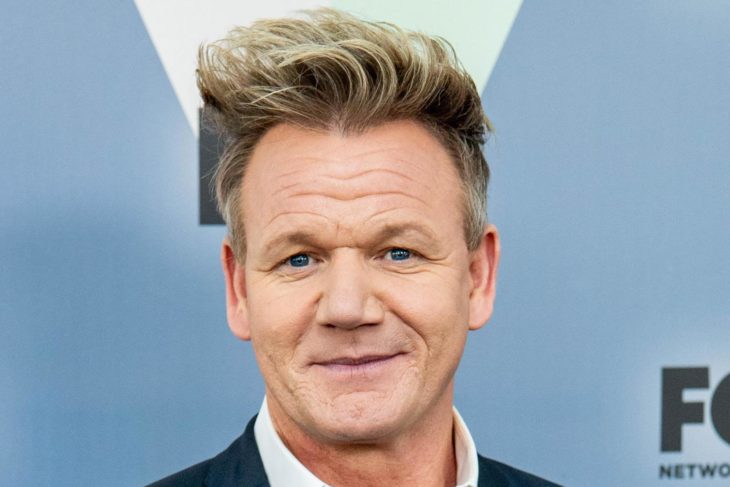 One of the most famous television stars, chef Gordon Ramsey, became a parent for the fifth time. Instagram post of him and his wife holding a child that they named Oscar, Oscar James Ramsay came to the world in 12.58 on April 4. 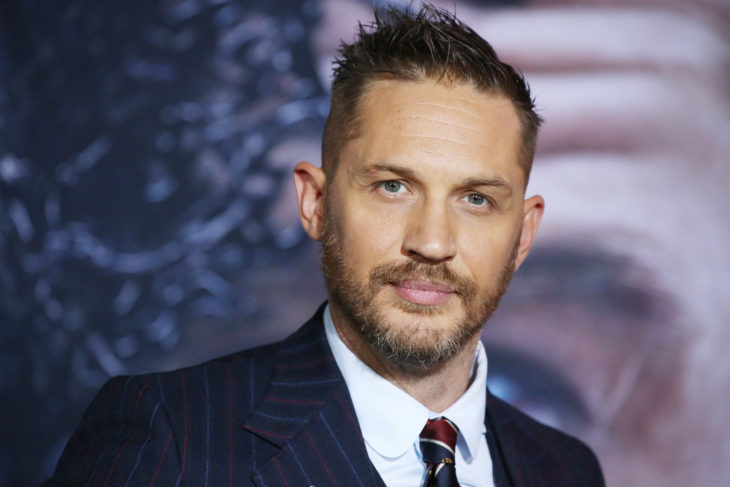 Charlotte Riley and Tom Hardy had another son on January this year; it is their second child which they named Forrest after their favorite movie role of Tom Hanks in Forrest Gump. Besides newborn and another son with Charlotte, Tom has another son with ex-girlfriend Rachael Speed. 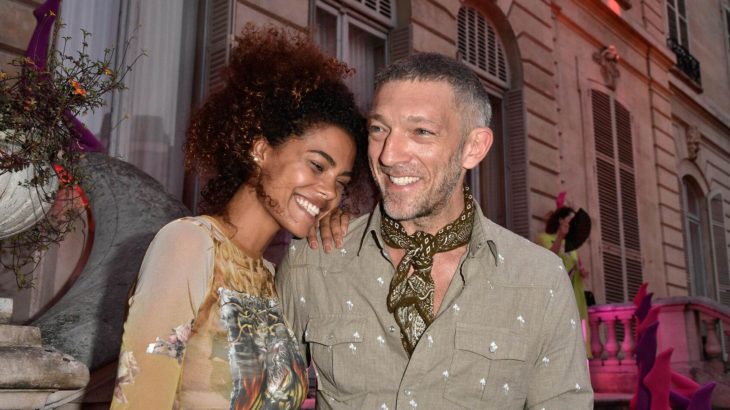 The famous actor had a first child with his wife Tina Kunakey on April 19. This is his third child; he has two girls with his ex-wife Monica Bellucci. Tina gave birth to a little girl who they named Amazonie, and proud uncle already gave her a nickname Zozo. Unique name for the firstborn of Vincent and Tina. 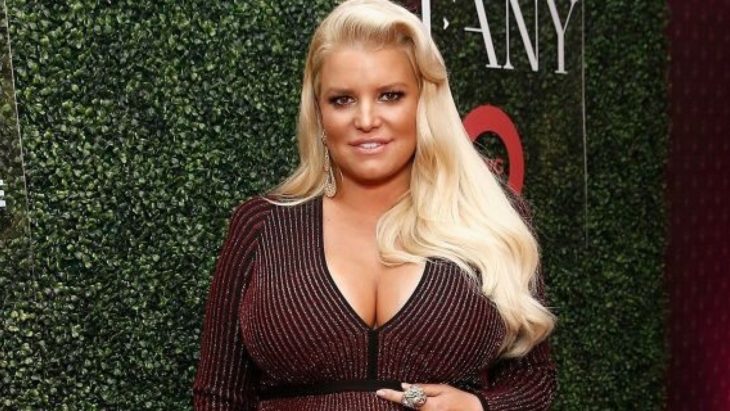 Birdie Mae is the daughter of Jessica Simpson and Eric Johnson, born on March 19 weighing 10lbs. 13oz. After a rough pregnancy. Jessica at first tried to hide that she is pregnant; however, she embraced it later and was sharing news and troubles to her fans. 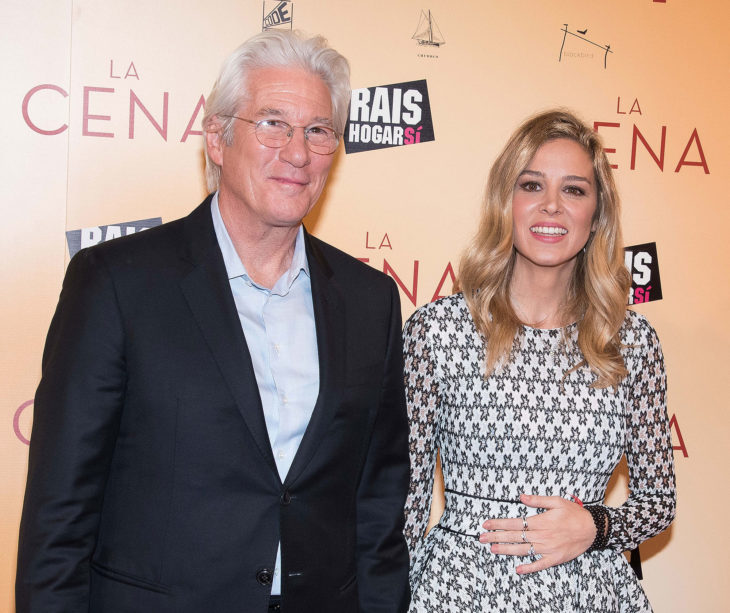 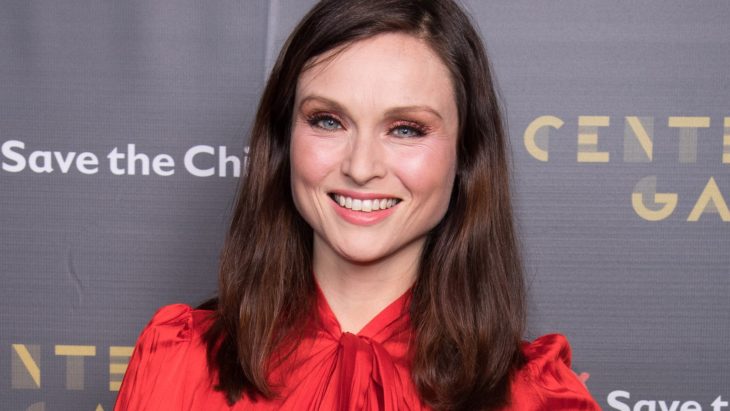 Fifth son for Sophie and her husband Richard, they have four sons, and to the family, they welcomed the fifth on the January 7. Mickey came to the world, and parents could not be happier, although most fans cheered for a baby girl. 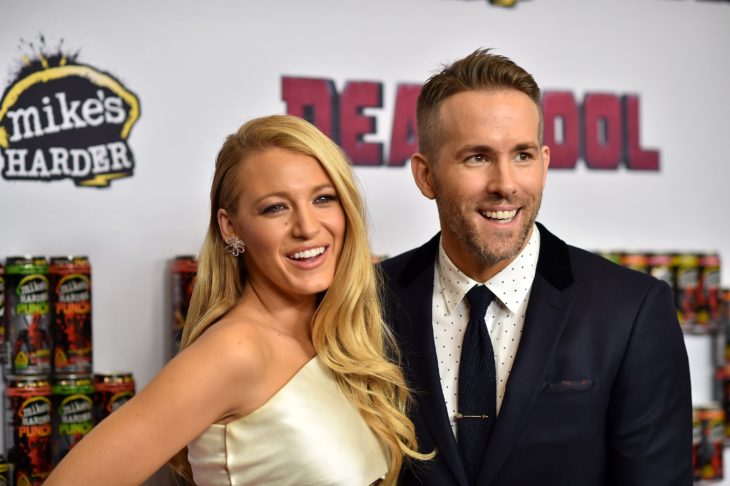 The third baby is coming for this famous couple too, this year Ryan and Blake are hopping on the baby wagon for the third time. 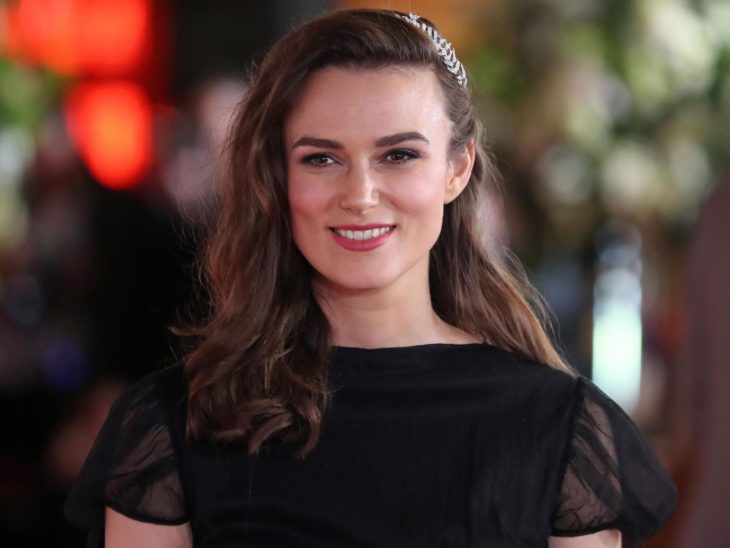 Keira’s belly was a little rounded, which was seen, at the party in Paris for Chanel. She is expecting too, and for the second time. 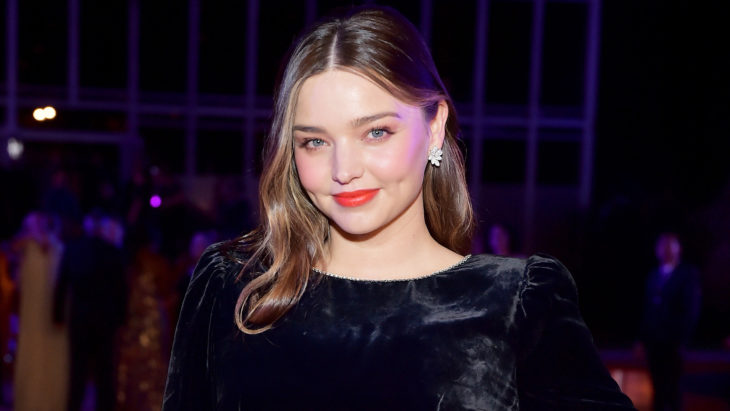 Mother for the third time, this supermodel confirmed that she is pregnant. She and her husband Evan Spiegel, Snapchat founder, have a baby boy, and she has another boy with ex-husband Orlando Bloom. Another baby for Miranda Kerr and this Victoria’s Secret angel cannot hide the happiness.

The most infamous love affairs