Rules are essential in the royal family, but it isn’t so unusual for members to break it once in a while. Prince William and Prince Harry are the ones being in the spotlight when it comes to doing away with the Queen’s protocol, but they aren’t the first ones who did it. They probably learned it from their father, Prince Charles.

The future King of England ignored one of The Crown’s traditions when Prince William was born. 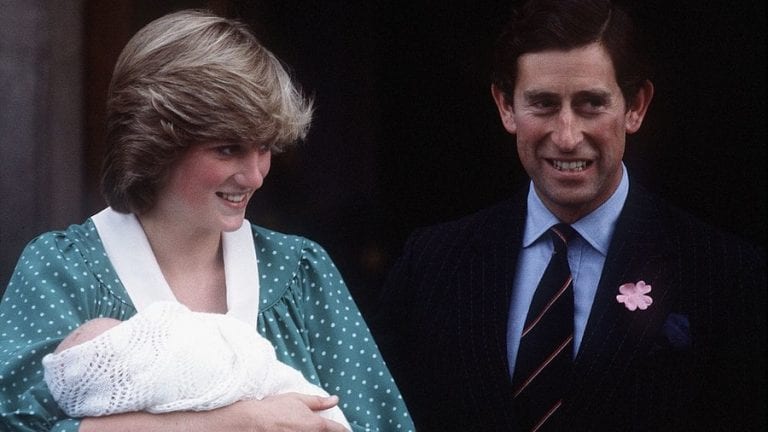 Prince Harry and Meghan Markle have a birth plan which isn’t exactly by the traditional royal protocol. Prince Charles was the first one to break this big rule, and now his sons are doing the exact same thing. 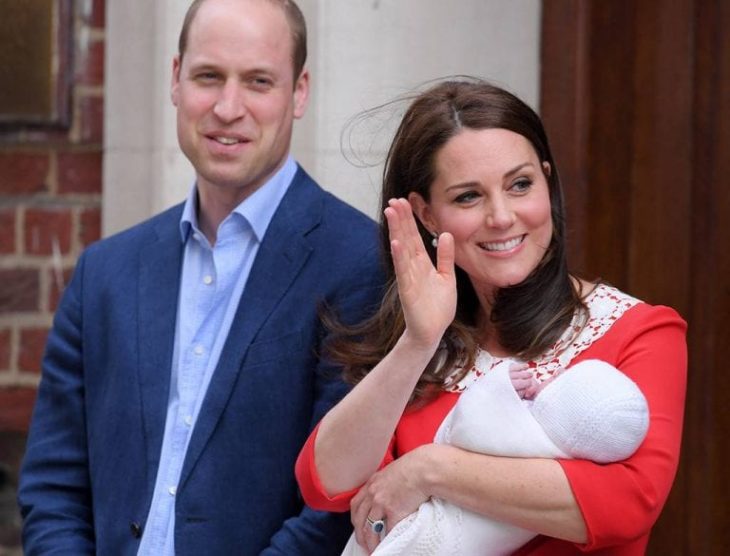 Before Princess Diana gave birth to Prince William with the presence of Prince Charles, no royal fathers-to-be were allowed in the delivery room. When Queen Elizabeth was in labor, Prince Philip wasn’t in the room. He was wandering around the palace and playing squash.

After Prince Charles, who was in the delivery room at St. Mary’s Hospital Lindo Wing when William was born, other royal men started doing the same. Prince William was in the room with Kate Middleton for all three of her births, and Prince Harry will most likely accompany Meghan Markle.

Giving birth at home was also a tradition in the royal family. Queen Elizabeth was born in her home in London, and she gave birth to her children at Buckingham Palace and in Clarence House. However, Princess Diana was the first one to welcome her babies in a hospital, and now other royal women follow her example.

Keeping the gender a secret

Members of the royal family have another tradition, and that is holding the gender of the child a secret. Even though many thought Meghan Markle and Prince Harry knew their baby’s gender, they revealed that they are keeping it a secret. However, Princess Diana didn’t want to do that. She admitted that she knew Harry was going to be a boy since she had seen it on the scan.

Will Meghan Markle and Prince Harry send their child to an American school?