Who Is Courtenay Semel, Anyway?

Courtenay Semel has seen more millionaire cooch than a Beverly Hills gyno. All summer long, she’s had a celeb on her arm, her name in the headlines, and money in the bank. A staple of the elite social scene, this a party-girl extraordinaire has been heating up Hollywood nights, but who is the mysterious scissor sister named Semel?

She recently made headlines as Lindsay Lohan’s first lesbian lover, but this bad girl has hooked up with more of the creme de la creme. Linked to Casey Johnson (as in Johnson & Johnson), Courtenay likes bitches as rich she is. But alas money doesn’t buy class, and now Courtenay is with reality TV/MySpace “star” Tila Tequila. Only dating for a few weeks, the match made in attention whore heaven has already been hitting the red carpets together. Looks like Tila’s getting yet another shot at love. 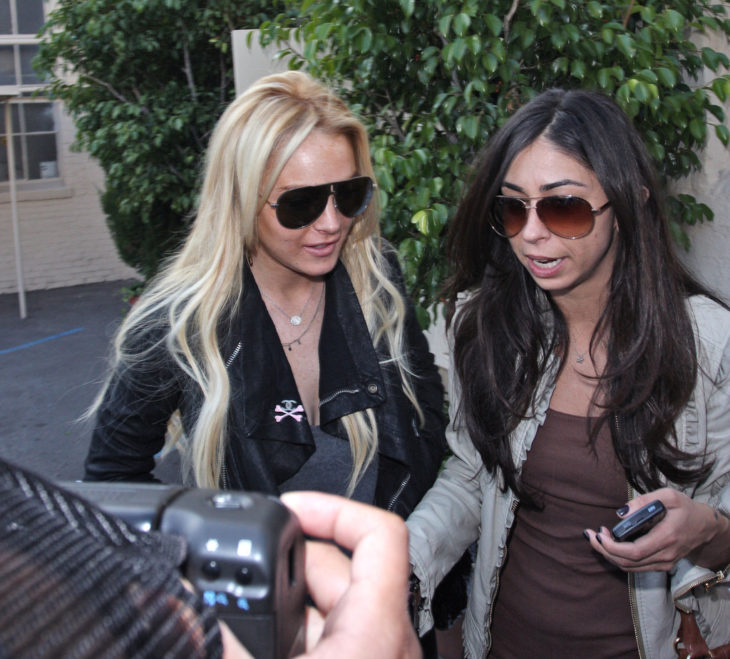 As an adolescent, Courtenay was cast in Bruce Willis’ failed Hudson Hawk. In 2000, she joined an all-celebutant cast with the likes of Paris Hilton, to make the unreleased indie flick Sweetie Pie. But she really made a name for herself back in 2005 on E!’s Filthy Rich: Cattle Drive, a show chock full of spoiled brats getting down and dirty. Currently, she’s the nightlife columnist at L.A. Confidential magazine.

The daughter of Yahoo! CEO Terry Semel, she’s loaded liked a machine gun. At 28, she’s trying to start her own media empire — but it’s just all about her. 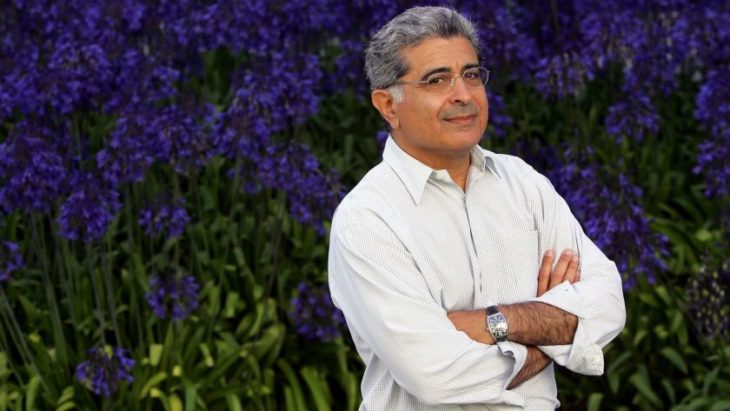 Even her best buds are household names. Courtenay is practically an honorary Kardashian. She’s been besties with the girls since Kim’s bread-winning booty was in diapers. Plus, Courtenay canoodles with Nicky and Paris Hilton.

Courtenay was just arrested on Wednesday in Las Vegas for battery. After arguing with the bouncer at the Caesar’s Palace club Pure, she hit him on the back of his head. It’s not her first bad girl incident either — after attending the VH1 Rock Honors, she drove off with Casey Johnson in a $160,000 Mercedes that wasn’t hers. Although they most certainly went for a romantic joy ride, she returned the car shortly thereafter. Oh and one last thing: Courtenay has a MySpace page — where she lies about her age.

Jennifer Aniston and Brad Pitt Are Friends Again, and Fans Are Worried About That