Who Is Guilty For The Feud of Princess Diana and Sarah Ferguson?

On a daily basis, you can read news about the royal family; the public eyes are wide open when it comes to all royal members, but what is true information, and what is not.

In the media, there is bad blood between royal duchesses Kate Middleton and Meghan Markle since the royal wedding, but the royal palace never confirmed this.

The public wondering about the relationship of the sisters-in-law because the rumors have not stopped for months. This story and relationship inspired us to remember the two ladies, Princess Diana, and Sarah Ferguson, who was in the same position years ago. In the article down below you can read about their relationship, and if they had a feud. Also, you will find are they were speaking at the time of the princess`s death.

Stories that the princess and duchess were feuding 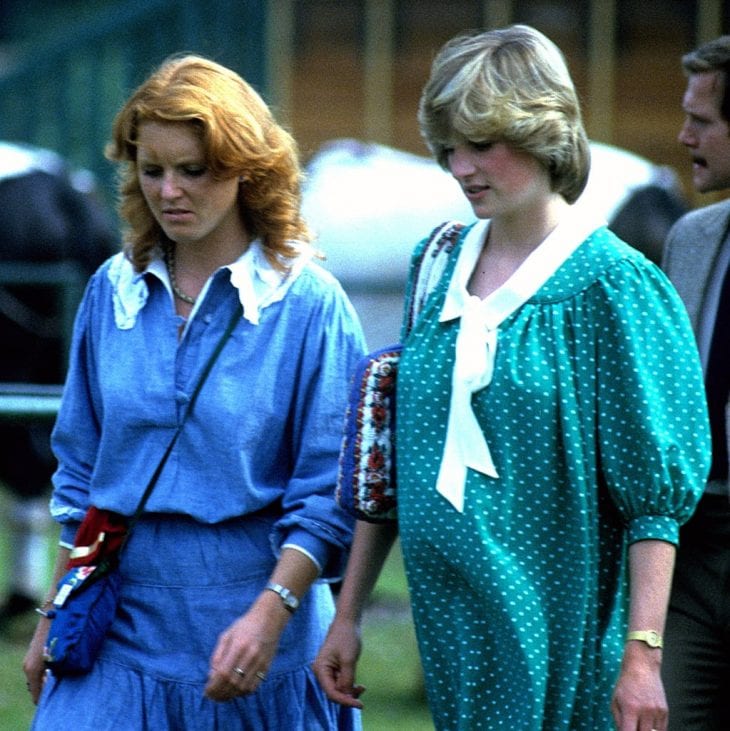 Those women were fourth cousins and they knew each other since childhood. Also, in the very short time in between both married in the royal family, and the public were convinced that the duchess and princess are very close, and had a beautiful friendship.

Several reports appeared with the rumors that they are feuding behind the palace walls and that they are not close. In the reports said that they had only a few disputes.

They even divorced at the same time, in 1996, and after that Sarah Ferguson released her book, named My Story. In the book, she mentioned Princess Diana, when she wrote that the princess gave her a few pairs of shoes.

This is stated as a possible reason for the feud of the ex-sisters-in-law because Princess was upset about the book.

Did they speak before Diana`s death? 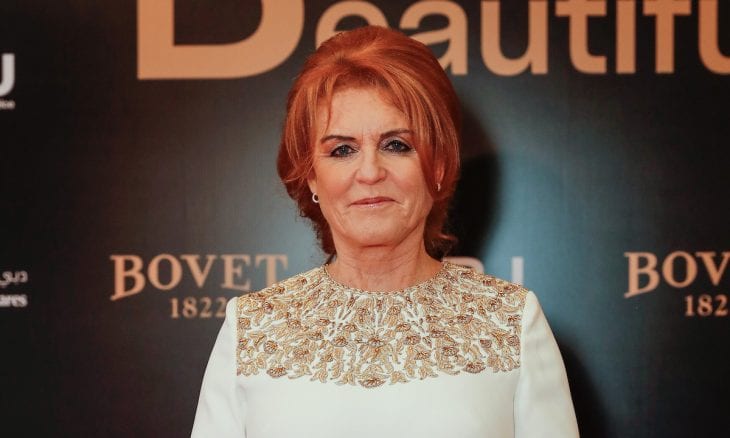 From the time of publishing the book they did not speak, but Sarah Ferguson said in one interview that the princess had a plan to call her.

“I really miss Diana. I loved her so much. And the saddest thing, in the end, we had not spoken for a year, though I never knew the reason, except that once Diana got something in her head…I tried, wrote letters, thinking whatever happened did not matter, let`s sort it out. And I knew she`d come back. In fact, the day before she died she rang a friend of mine and said, `Where`s that Red? I want to talk to her.“

Those stories of a rivalry were exaggerated?

Sarah Ferguson said that all the stories about the feud of her and Princess Diana were exaggerated in the media.

“Women, in particular, are constantly pitted against and compared with each other in a way that reminds me of how people tried to portray Diana and me all the time in as rivals, which is something neither of us ever really felt, “ she explained in an open letter.

Should you chase IT career

Most interesting items to give as baby gifts