Why Bitcoin Matters in the Modern World?

It is the most popular and the most valuable cryptocurrency, a virtual currency that has taken the world by storm several years ago. The currency was created in 2009 by the person behind an alias Satoshi Nakamoto. It is a completely digital product used in various branches of economy and business. Read on to learn more about why exactly this cryptocurrency is so important in the world of today. 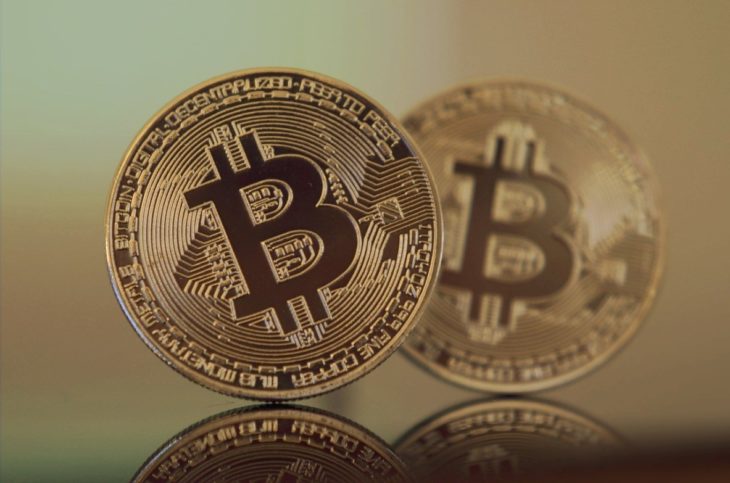 Since its discovery, gold has been a precious metal people argue and fight over, mostly because it has value. However, gold has value for two reasons. First of all, people simply decided it has value, and second, it is rare because it is difficult to locate and mine out of the ground. When it is found, it can be turned into anything because it is easy to shape and mold, but those processes are also expensive.

Bitcoin has similar values like gold. First of all, people simply decided it is valuable, and therefore, currently, 1 BTC (Bitcoin) is worth more than $10,000. Second of all, it is also difficult to mine Bitcoin. Once it has been mined and acquired, it is also used for various things, mostly for trading with people and companies who accept it as they would any other currency. 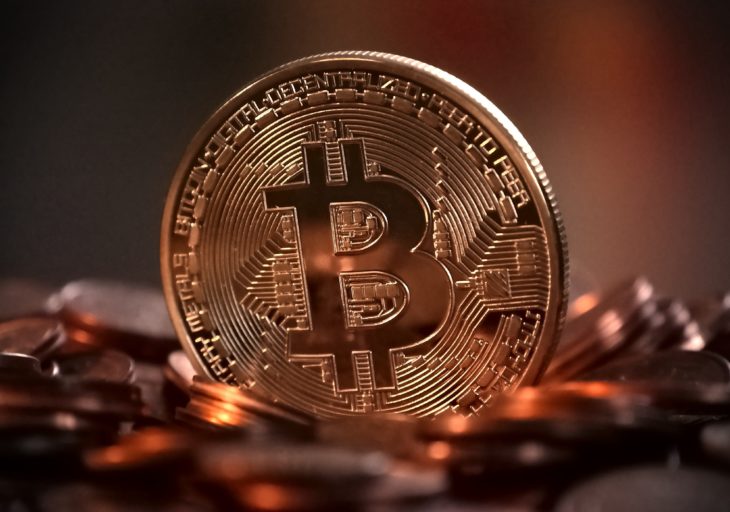 We mentioned that Bitcoins are mined. But how exactly do you mine something digital? “Mining” is a term that, in the world of cryptocurrency, means looking for or earning the said currency. It denotes the number of intensive calculations that solve complex mathematical puzzles, which then allow the given Bitcoin “miner” to receive rewards in the shape of Bitcoins or other cryptocurrency monetary units that make up this cryptocurrency. This complex process is done through the use of powerful computers assembled to work together in a grid. They constantly mine for more and more cryptocurrency, and the more of them you have and the faster their components are, the more digital currency you will have.

Why does it Matter? 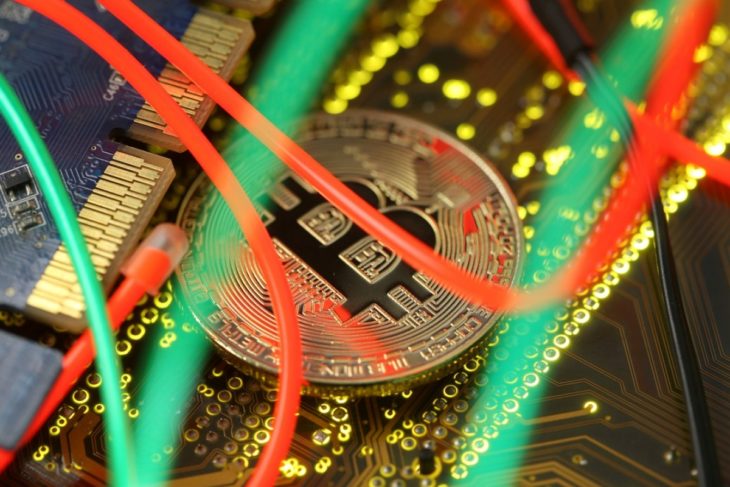 We live in a digital world where more and more things find a way to stop being physical and move online. The same goes for money. Think of Bitcoin as the email in the world where everyone writes and mails letters. It perfectly fits the definition of money, because it has value, it is a unit of account, and it is used for the exchange of goods.

The thing that makes it unique from all other world currencies is that it is inherently deflationary. It is limited in supply, but when the demand increases, its value will not drop like most things, but actually rise. Individuals and companies are hopping on the trend of investing in and mining Bitcoin because it is the future. Exactly like the Internet changed the way we communicate with the world, Bitcoin and other cryptocurrencies have the potential to change the way we do business completely. It is the “Internet of money” if you will.

If you want to learn more about Bitcoin and try your luck in the future of business, head on over to bitcointalkshow.com and start earning cryptocurrency today.

How To Know If Your Spouse Is Cheating On You

The Secret To Knowing If A Woman Had An Orgasm

The Benefits Of Money Counter Machines For Businesses