Why Did Prince Harry Go on a Rehab When He Was a Teenager?

Prince Harry, the future father of the new royal baby, was a problematic teenager. He was only 12-years old when his mother, Princess Diana tragically died in a car crash. Since 1997, younger son of Princess of Wales has come a long way to his current status. In the numerous interviews, he said that he went to terrible chaos after his mother died. He was dealing badly with it.

He was not a good student at the school, and Prince Charles, his father even sent him to rehab. 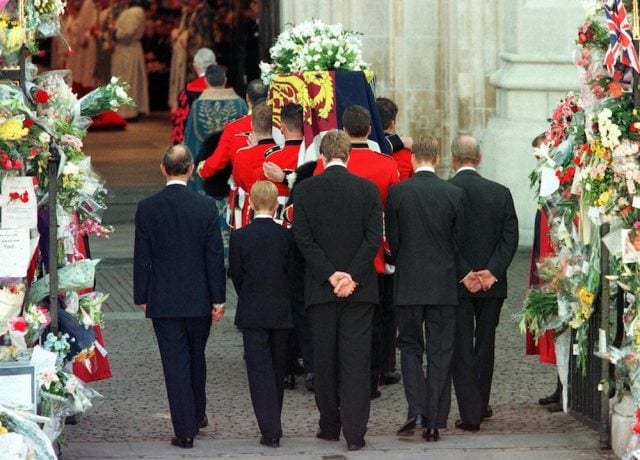 When he was a student at prestige Eton College, he was out of control, he even drinks and smokes marijuana during the summer of 2001. In the 2002 tabloid, headlines were full of a prince`s not so good behavior and illegal activities. While the public was reading about not so good little prince, his dad, Prince Charles decided to sign Prince Harry on rehab.

He was sent on rehab to Featherstone Lodge rehabilitation center in South London. On this path, his chaperone was Mark Dyer, ex-heroin addict, and friend of Prince Charles. In this rehabilitation center, Prince Harry saw in first hand how drug and alcohol addiction can be hard and horrible. Stay in this facility made a great impact on the young Prince even though he was there for a short period of time.

After this visit, the royal palace came with the official statement, in which they explained the reason for the visit Featherstone Lodge. 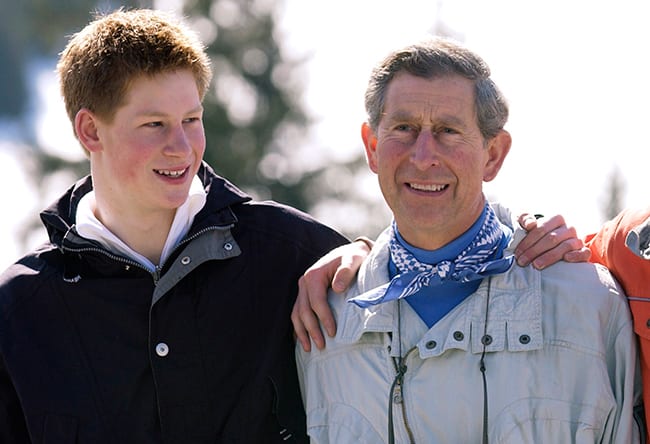 We acknowledge that on several occasions last summer, Prince Harry experimented with cannabis. It is not that he had or has a serious problem, but he did take the drug. Prince Harry did attend to Featherstone Lodge for a day to learn about the possible consequences of starting to take cannabis. The Prince of Wales thought it would be educational and shocking for him to attend. A large number of heroin users have, over the years and in the course of his work, told the Prince of Wales that they started on cannabis.

The illegal activities are not the only scandal of the young Prince Harry. After 2002 he had more incidents and tabloids full of his headlines until his late 20s.

A violent incident with the paparazzi

The paparazzi punch Prince Harry in 2004 with the camera, while he was going out of a nightclub. Duke of Sussex did not well behave and he pushed away from the camera and the photographer. The photographer ends up with crushed lip and he said that Prince Harry was very aggressive, but he never files a complaint.

The public remembered photographs of Prince Harry at a costume party where he came in the Nazi uniform. This was a slap in the face for all royal family, including his grandmother who lived at the time Of World War II and witnesses all the horrible things that happened during this terrible period.

The public named him racist and Duke of Sussex released an apology saying, “I am very sorry if I caused any offense or embarrassment to anyone. It was a poor choice of costume, and I apologize.“

In 2012 Prince Harry had a wild party in Vegas in his VIP hotel suite, where someone took photographs of naked prince. The royal family was in shock, and they immediately order a media blackout of this pictures.

Understanding the Different Levels of Care for Addiction