Prince Harry and Meghan Markle are expecting their first baby, and Meghan has made some alterations to her pregnancy, like having numerous acupuncture treatments. Most of the fans were shocked when they learned that future parents don’t want to know the gender of their baby.

They don’t know the gender

There were some reports on how Prince Harry and Meghan Markle knew the gender of their baby when she was 20 weeks pregnant, but recently Meghan shared with the public that they are waiting for Meghan to give birth to their baby, and only then they will find out whether they are having a boy or a girl. 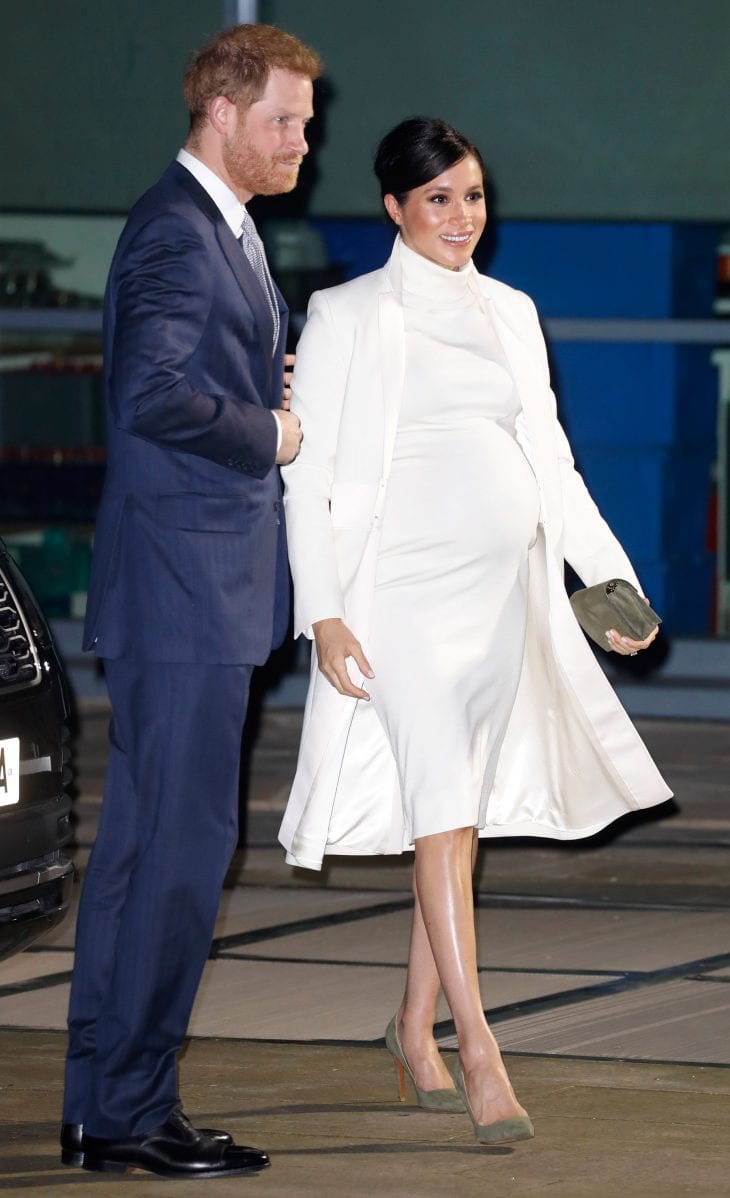 In England, it isn’t popular to know the gender of your baby, like in America. Also, a baby shower is something that the British aren’t known to do. Prince Harry and Meghan want to be surprised when their baby arrives. There have been reports that Princess Diana knew that she was having a boy before she gave birth to Prince Harry on September 15, 1984.

Despite the fact Meghan is American, she fully embraced the British and the royal culture. With that being said, she did break some royal protocols in the past, and present, but this one protocol she is excited not to break. While appearing in the Endeavour Fund Awards at the beginning of February, she revealed that she and Prince Harry don’t know the gender of their baby. “We decided to keep it a secret,” said Meghan. 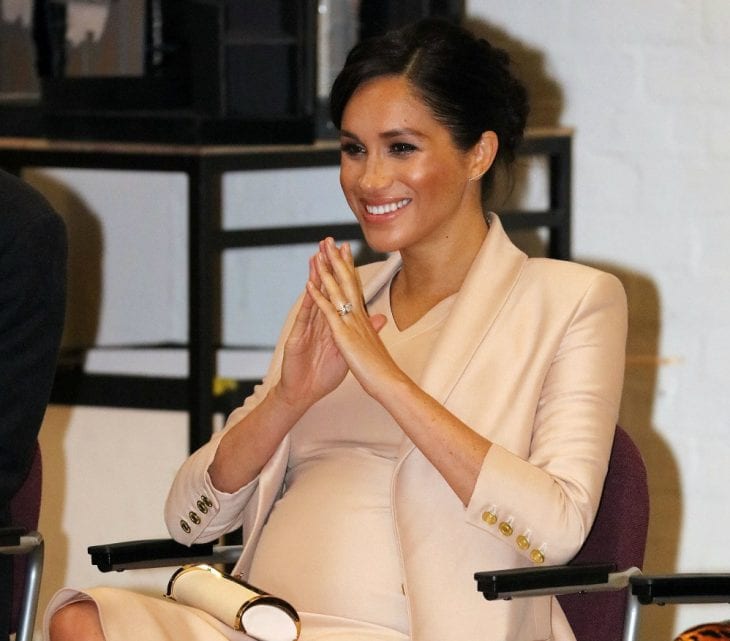 Since they don’t know the gender, Prince Harry and Meghan decided to make their nursery in gender-neutral colors. Meghan designed the nursery, and there is some report that she plans of adding some colors once the baby arrives. Meghan has also inquired for eucalyptus-infused paint, in order to add some calmness to the baby, and she made sure her baby’s room is monitored.

The future parents said that they would be happy with either a boy or a girl, but they expressed their desire for the baby to be a girl. When Suits got to make season three, Meghan bought herself Cartier French Tank watch, engraved with “To M.M. From M.M.” “When I found out Suits had been picked up for our third season — which, at the time, felt like such a milestone — I totally splurged and bought the two-tone version,” Meghan shared with Hello! Magazine. “I plan to give it to my daughter one day,” she revealed.  As for Prince Harry, while on a tour in Australia, when a fan said to him “I hope it’s a girl!” Harry answered, “So do I!”

Marking Machines Use In The Energy Field

Famous Couples That Decided Not to Marry