Why did Sarah Ferguson put Princess Beatrice on a diet

Even though Princess Beatrice is the oldest daughter of Sarah Ferguson and Prince Andrew, she Is often outshined by her younger sister, Princess Eugene. She may not be big news like her other members of the royal family now, but when she was younger, she was definitely in the center of attention. 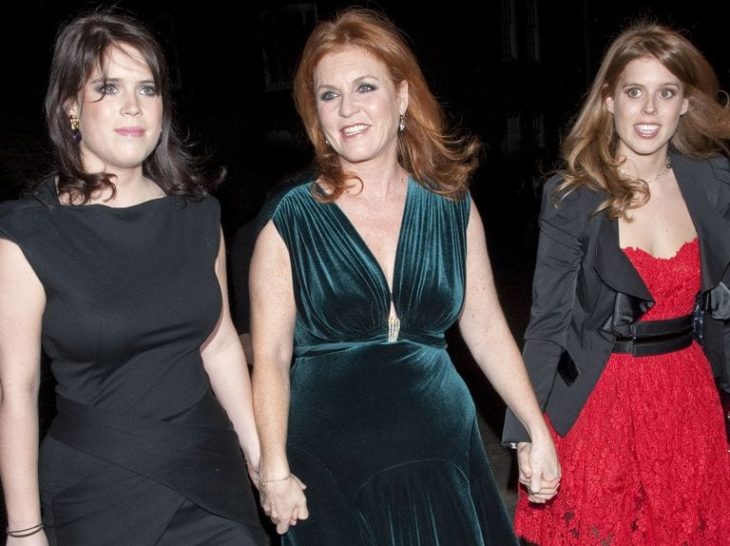 In 1992, photographs of the Duchess of York, Sarah Ferguson topless with oil tycoon, John Bryan emerged. In the picture, Bryan was sucking Fergie’s toes. After a number of scandals, these pictures were the final drop, and Prince Andrew and Ferguson divorced in 1996.

Why did Fergie put Beatrice on a diet

Fergie and Prince Andrew’s battle with finance caused trouble at home, which led Princes Beatrice to overeat at just eight years of age. This was when Fergie decided that she must put her daughter on a diet. Fergie told the press, “I think over-eating sort of runs in the family.” Luckily, these days, both Eugene and Beatrice maintain healthy food habits. Princess Eugenie revealed to Harper’s Bazaar, “Two of my favorite restaurants in London are Bocca di Lupo and the Palomar in Soho. For dinner, when I’m good, I cook my own food. When I’m really bad, it’s Basilico pizza. My favorite drink is vodka soda with loads of lime. Can’t beat that.” 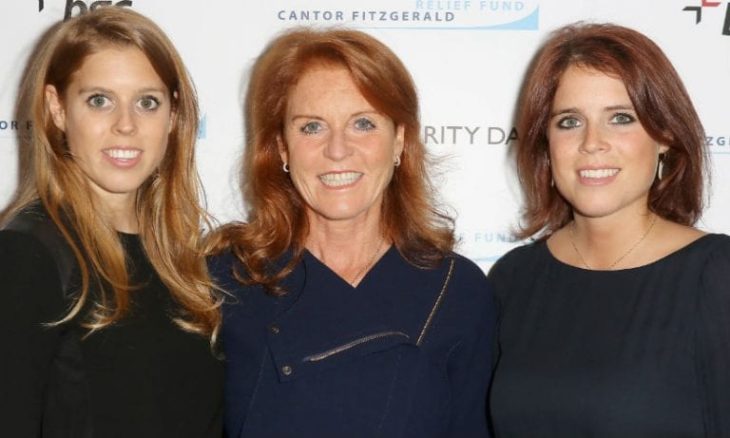 It might seem like a bad thing to put your 8-year-old daughter on a diet, but Fergie had her reasons. One of them was her own weight struggles during and after her pregnancies in the late ’80s and early ’90s. The public and the press weren’t that fair to her, and they named her the Duchess of Pork. But Fergie didn’t let that beat her down. She joined Weight Watchers and became their second representative. Fergie probably didn’t want her daughter to experience the same thing she went through, and that is probably the reason she made Beatrice go on a diet at such a young age.

7 Reasons Why You Should Learn to Surf

Ulloo 42, upcycled with a difference and for a purpose

How Women Can Lose Weight Fast Without Fad...