Why Fantasy Sports Became so Popular

Well, sports are were, and always have been popular among the worldwide population. You can hear many people saying that football/soccer is the second most important thing in life. Despite that, many teams and individuals from different sports fields have a huge number of fans. You can find teams with a huge number of fans that are playing in the 3rd or 4th league. The fans are following their idols passionately even when they are not achieving some amazing results.

Anyway, the world has changed together with the development of modern technology. Today, you can create your own line-up players and play against other “virtual coaches” online. However, the more important thing is that these players are real-life professional players. That is making things even more amazing.

Fantasy sports are a bit hot topic in today’s world. We do not want to say that they are the newest “invention” on the market. Yet, their popularity recently started to grow. You can find fantasy sports players in all parts of the globe.

However, why is that happening? There are a lot of online games there that people can play. Still, this one got the attention of the worldwide audience.

So, let’s see together a couple of reasons why fantasy sports became so popular.

All Sports Are Involved 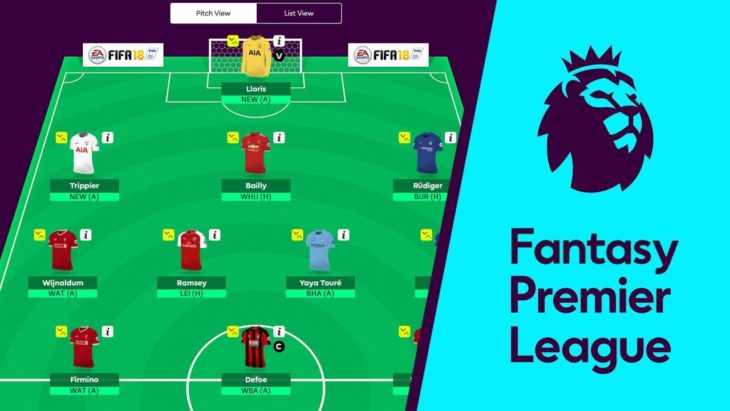 This is probably the first reason why fantasy sports are so popular. The users will have a wide range of options to choose from. For example, football is the most popular sport in the world. You can find fans of Liverpool, Barcelona, Bayern Munich, and other teams in all parts of the world. Because of that, fantasy leagues such as Fantasy Premier League number millions of users.

Anyway, if you are a big fan of basketball, fantasy football leagues won’t be interesting to you. Fortunately, all sports are involved in the fantasy world. You have the opportunity to create basketball, volleyball, golf, and other sports teams as well.

In other words, the target audience of fantasy sports is – everyone.

It Causes a Doze of Adrenaline 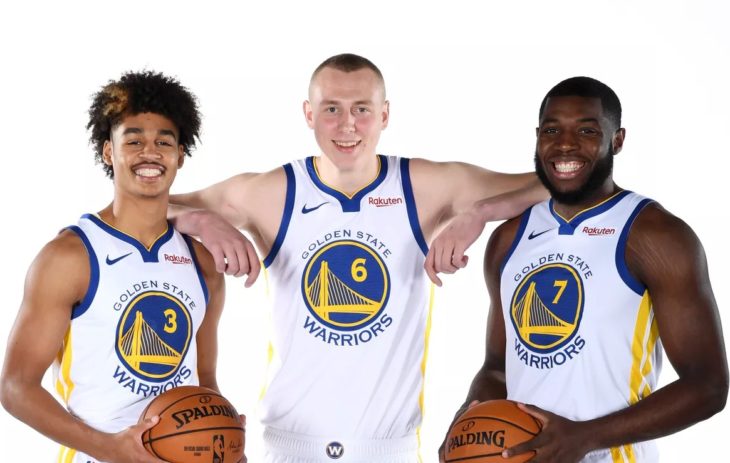 Well, let’s say that you are a Golden State fan. Of course, if you are not playing a fantasy league, then you would support the entire team. Yet, if you included a certain Golden State player in your team, then things start to become different. You are not only supporting the entire team. The users will have to predict if a current player is going to score, assist, or jump for the ball. You will start to watch matches from a completely different perspective.

This way of watching games causes an additional dose of adrenaline. 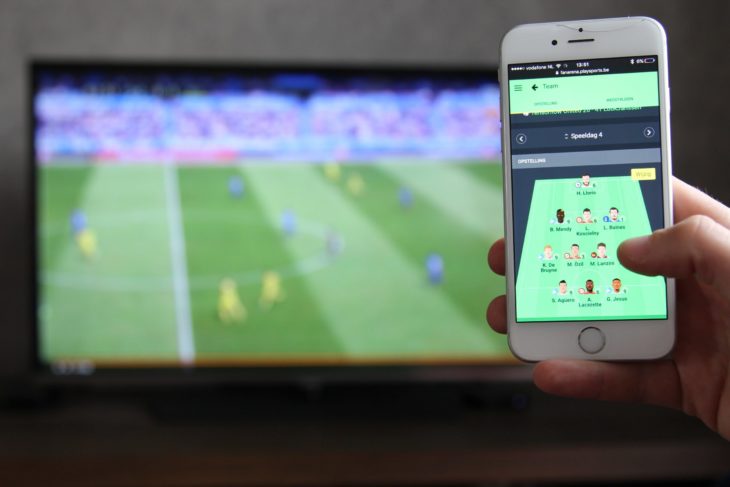 Okay, as we said, you are playing fantasy against other “virtual coaches”. However, what if your opponent picks a player that plays for your favorite team? Despite that, it might happen that you haven’t picked that player as well. So, you would literally have to hope that a current player from your favorite team won’t score a goal or assist. This can be tricky, doesn’t it? You will forget for a second which team you support and you will start supporting the current players. Sometimes it will happen that you have to support the biggest rival of your favorite team. Yet, we forget all these things when we get the desire to win. That is one of the key reasons why fantasy sports became so popular. 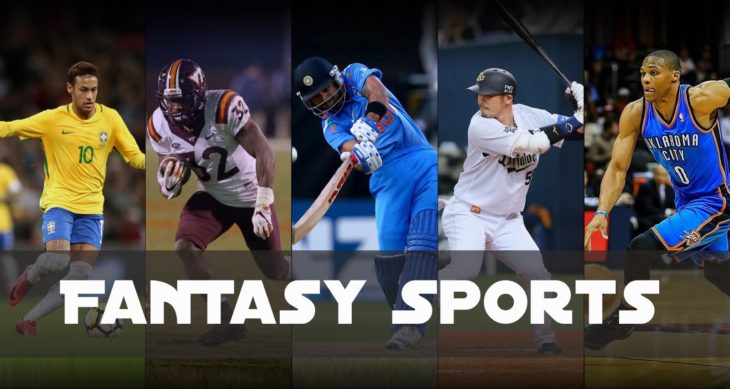 Well, we have to stick to the competition because it is one of the key reasons why fantasy sports became popular. People that haven’t played fantasy sports probably think that there is only one type of competition. A player creates a team from different players and he plays against others. Well, things are not that “basic” as you think. There are three different types of competition formats that you should know about.

The first format is the so-called exclusive style. In this case, no one else can pick the player that you have already picked. This is a good thing if you are not willing to sometimes support your rivals.

The second format that is more popular is the so-called private league. In most cases, this type of league is made by a couple of friends that want to play against each other. Logically, this type of leagues usually does not contain more than 30 players.

Finally, there is the third format under the name “league format”. Many players of fantasy league say this is the most entertaining format. There are several different reasons why they say this. First of all, the entire contest lasts until the real-life season ends. Each week, you will get a single opponent that is pre-selected.

Yet, this type of format can also be in the form of an open league. If you ask us, this type of format is even more entertaining because you are playing against everyone. There are no single opponents and every participant is your direct opponent in each round. Imagine playing against millions of people at once. We believe you barely wait for the new season to start to create your team. 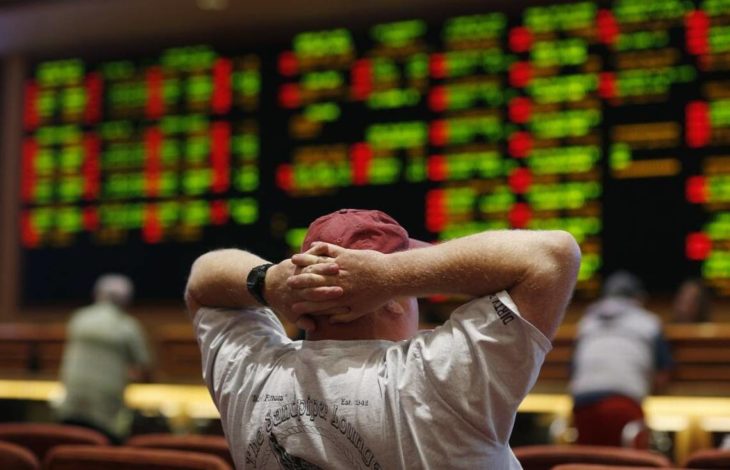 Well, betting (gambling in general) is one of the favorite ways of entertainment. Fantasy sports are interesting without any doubt. Yet, when you have the chance to place a bet while playing, then, things become even more interesting. Fortunately, betting exists in the fantasy sports world.

It is good to know that there are two ways of betting. The first one is a “cash games” type that has two subcategories – head-to-head competition and 50/50 league. Despite that, the second betting category is the “tournaments” category. We suggest you check online on how exactly both types of gambling work. It is good to mention that betting on tournaments is riskier, but it also brings a better profit.

Laura Marie Left Nothing to the Imagination with This Photo

7 Tips for Getting Your Local Business Found...