Why Go For Photo Booth Business

Isn’t it kind of weird that in the age of high-technology and multiple social network options, an old-fashioned thing such as a photo booth still exists and is actually quite popular? It first came to the USA in 1925, when a Russian man invented it and sold it for one million dollars. At that time, that was more than enough for him to never do anything else in his life but enjoy. Anyways, it became really popular and still almost a century after it is being among the top rated searches when it comes to the photo industry.

But, what makes photo booth so unique and why is it still out there when you can have much better quality pictures via your phone or a tablet. The answer is simple – it brings people closer. A photo booth machine is designed in a way that the whole group of people wanting to take an image has to seat close and together in it, and be at least a bit goofy. This is in a way a cool social experience that isn’t easy to replicate. For the old generation, it certainly brings back memories from when they were young, so that is why they still enjoy it. And don’t forget, when using a photo booth you get multiple pieces of that picture instantly. It isn’t so with a phone or a camera, where you have to transfer it and then take it to the shop where you will have those done.

As you can see, there are multiple ongoing benefits when it comes to photo booth, so let’s talk a bit more about those and how profitable it is for you to make your own business. 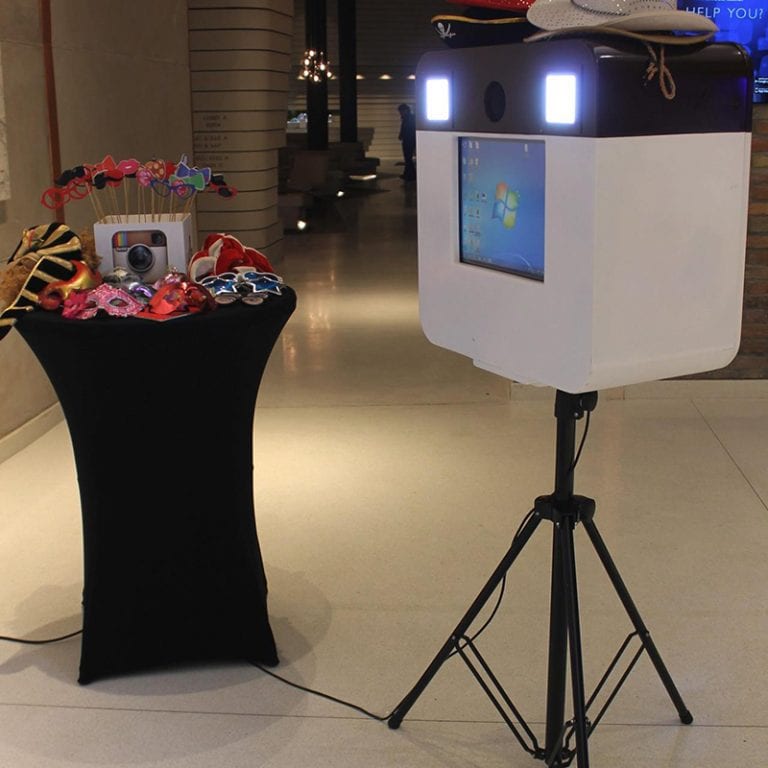 Why You Should Rent A Photo Booth Machine

There are tons of events that you go through during a year – from social gatherings, and corporate parties, to weddings and birthdays. And what people love is taking pictures. Believe us there is nothing better than renting a photo booth machine and enjoying every moment of it. Let’s name some reasons why you should: 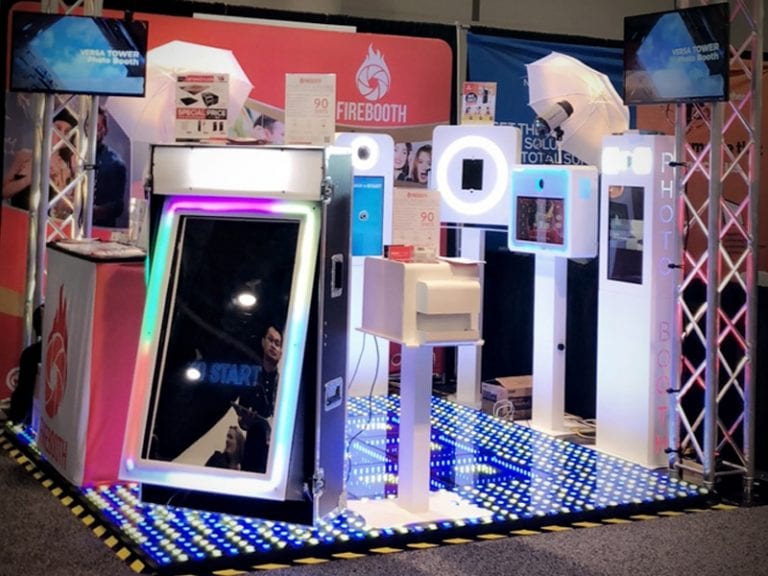 Okay, so you don’t want to be a classic 9 to 5 worker, but still turn around profit? It seems like starting a photo booth business is one of the better options out there. With the demand being huge, and as there is always room for improvement of one area with the right ideas, your chances of being successful are pretty high. Sometimes rental photo booths like this is a great solution for this. It will save lot of your time and money.

What you would want to do before opening one is consult with the accomplished photo booth businesses and figure out how to incorporate as many various options as possible. Also, including promotions with your photo booth rents such as 1+1 hours is a great way to start and become recommended. Be sure to wisely calculate your earnings and costs, and go according to that. Another benefit of starting this business is the fact that you are always on the road, traveling from one place another which is quite an experience. A fun yet a profitable job, it can’t get much better than that! 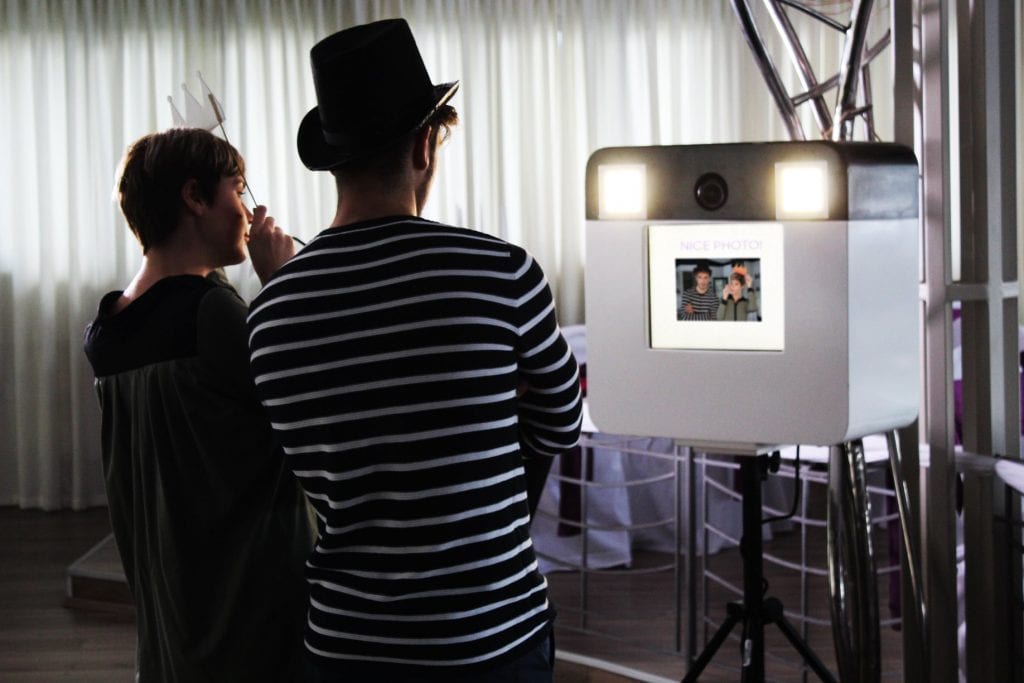 It is beautiful to see that old-fashioned services like the photo booth are still managing to find their way in the fast and furious world we are living. Whether you are just looking to rent a photo booth for a few hours or be the one who owns the business be sure that you will have a great time!

Don’t Do These 7 Things While Mixing Your Music

Why You Should Go For Custom LED Neon Signs

How to Create a Proper Social Media and...