Why is Kelsey Calemine’s So Popular?

Kelsey Calemine is one of the popular internet stars that got famous because of their presence on social media platforms such as Instagram. Her account on Instagram has a lot of followers and has gotten the attention of some of the celebrities, including actress Lucy Hale.

Lucy found one of Kelsey’s pictures and was taken aback by the similarities between her and Kelsey’s face. Lucy then posted this picture of Kelsey on her Instagram account, asking her fans to help her figure out whether the person on the photo is real or digitally morph with Lucy’s face. Lucy wrote on her account that Kelsey’s appearance looks like a mix of hers and Kylie Jenner’s face. Lucy posted about this on her Twitter.

The posts Lucy Hale published were seen by so many people, that Kelsey gained and overnight popularity. Many celebrity websites wanted to talk with Kelsey about this topic. Kelsey Calemine was made ‘Instagram babe of the week’ by the magazine Galore, which issued an interview with her. 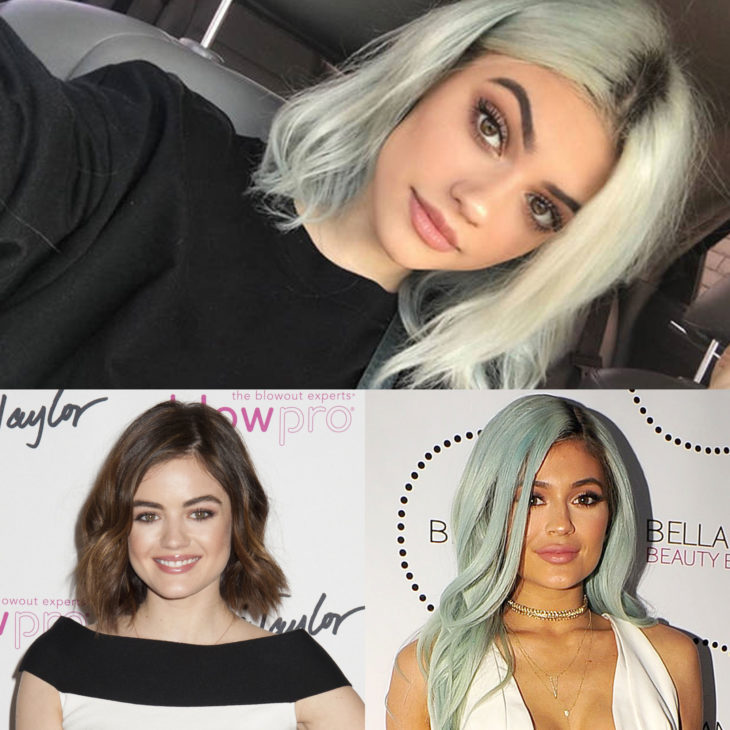 Kelsey was well known on social media websites before all the posts from Lucy Hale. She became popular by posting photographs of herself on Instagram, where she had already gained more than 300 thousand followers before the actress Lucy Hale found her photos. After Lucy’s fans noticed her, Kelsey’s number of followers has increased enormously, to over 800 thousand.

Why is Kelsey so remarkable? 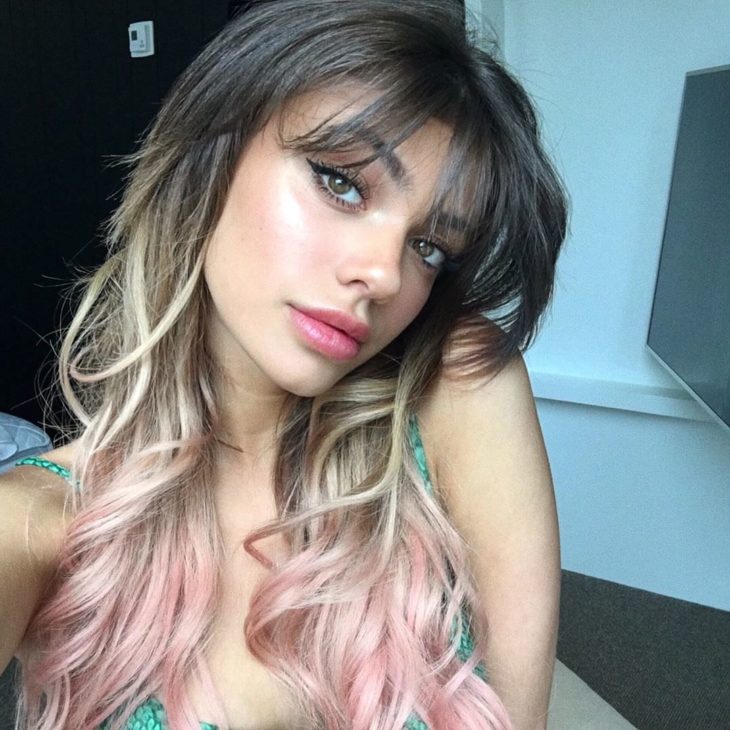 Kelsey’s posts on Instagram consist of pictures of her displaying her outfits and different hairstyles. She is famous for her hair, often changing in color and styles. As she explained in the Galore interview, she definitely had more fun while being blonde, than when she had brown hair. Her eagerness to color her hair frequently is something she shares with her celebrity doppelganger, Kylie Jenner. Kelsey is a big fan of Emma Bunton, one of the members of Spice Girls. She even used to imitate Emma by wearing her hair in pigtails. 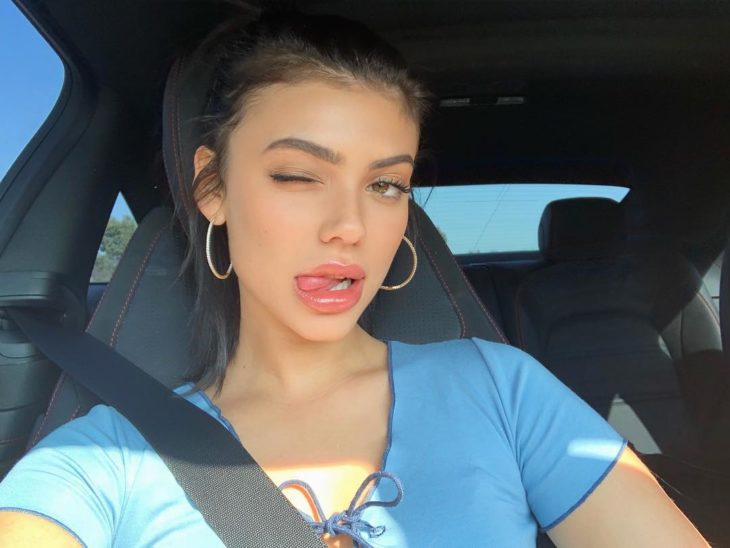 Kelsey is believed to have very similar eyebrows as Lucy Hale and a pout that looks very close to the one Kylie Jenner has. Kelsey Calemines photo that was shared by Lucy on Instagram was likely first posted by one of her followers with a description “If Lucy Hale and Kylie Jenner had a child, it would look like this.” When Lucy shared Kelsey’s picture, Kelsey replied by saying that her mom is asking for a shout-out. 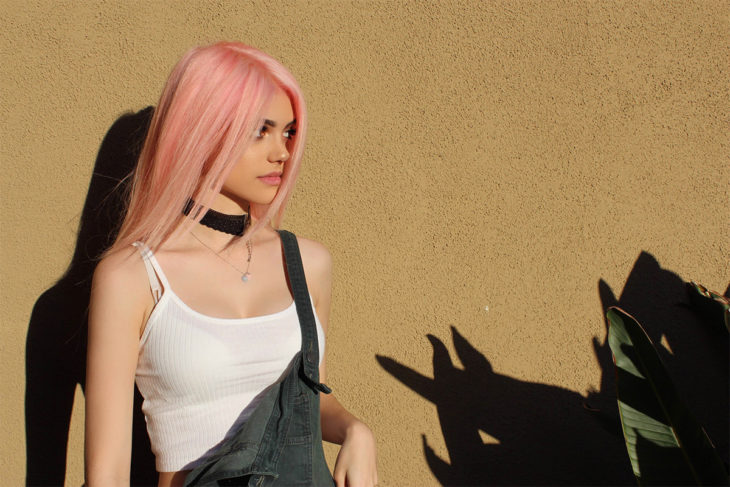 Kelsey Calemine’s birthday is January 14, 1999. She lives in Los Angeles, California. Kelsey has one sibling, and it is her younger step-brother. Although she is hugely popular on social media websites, not much is known about Kelsey’s private life. Kelsey once published a tweet about keeping one’s personal life personal.

Nonetheless, she did reveal some things about herself in the Galore interview. She spilled the beans to this magazine about her favorite flavor of ice cream being cotton candy. Kelsey is allegedly in a relationship with Asher Brown.

13 Designers Trick to Set Up Your Small Bathroom

Can You Get Sued For Using Stock Photos...