Does Kim Kardashian want a Career like Kylie Jenner?

The Kardashian-Jenner family is big, and they are famous for doing things that are similar. Although every famous sister in the family has her own personality and different interests, they are all tight-knit and spend tons of time in each other’s company. Therefore, it is normal they sometimes look alike, physically and otherwise. 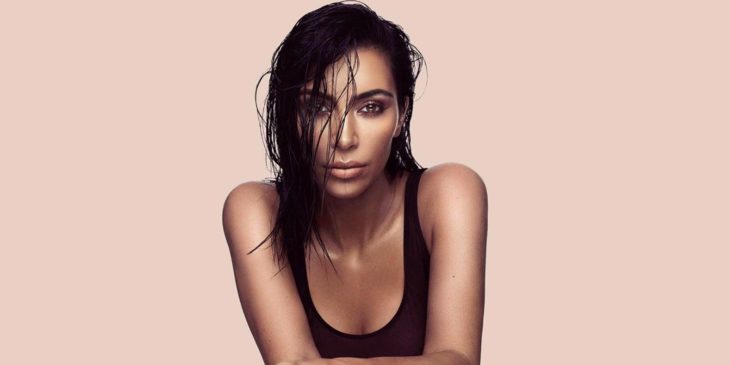 Kim worked with Kylie Cosmetics in 2017 and debuted her own contouring kits sometime later. KKW cosmetics line was a big deal for Kim, as she revealed, “it’s the first time I’ve moved away from having licensing deals and transitioned into being an owner.”

Contouring kits are the most popular part of Kim’s cosmetics, understandable since she popularized contouring. However, her company debuted other products too, like lipsticks, foundation, and mascara. Kim Kardashian also revealed plans to start a bridal beauty collection, which draws inspiration from her own look she wore for her wedding back in 2014.

Her KKW is worth somewhere around $100 million, and has earned her a net worth of about $350 million.

When did Kylie Jenner launch her cosmetics line? 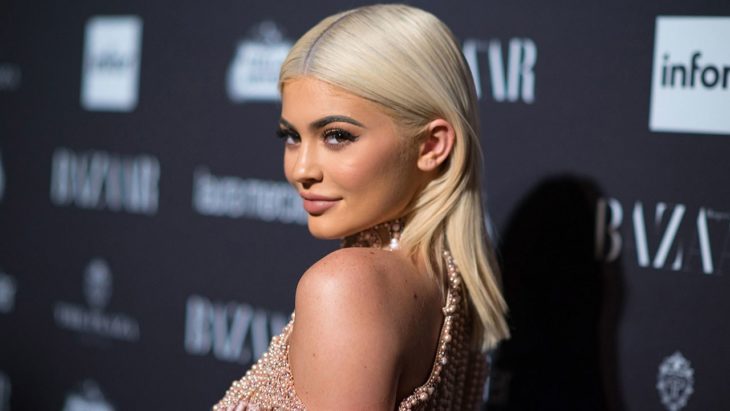 Since she was a teenager, Kylie was obsessed with makeup, which is more than evident from her social media posts where she tries various looks. She made use of her obsession and launched her company in 2015.

Originally branded as Kylie Lip Kits, it first only sold lip products and was funded by her own money Kylie she made from modeling, after “Keeping Up With the Kardashians”. Then in 2016, she changed it to Kylie Cosmetics and started selling other beauty items like brow kits, eyeliners, brushes, and highlighters.

All of these were instant hits on launch day. Today, Kylie Cosmetics is worth about $1 billion, and Kylie is the youngest “self-made” billionaire. However, the “self-made” part is arguable and a hot topic. 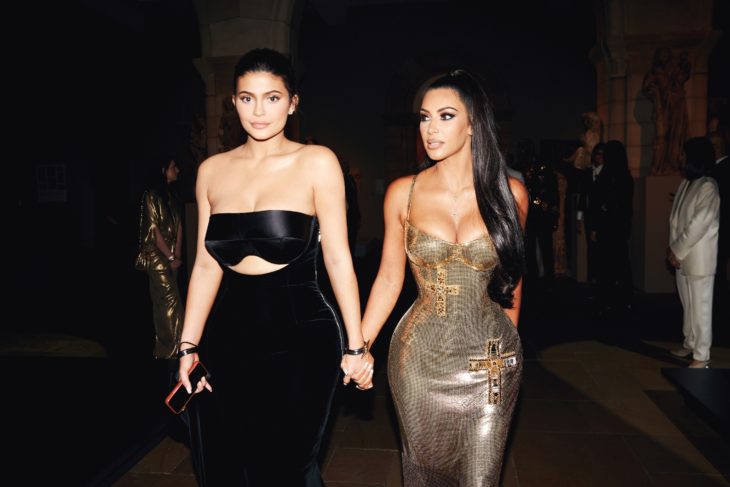 As KKW came out when Kylie Cosmetics was already huge, it seems like Kim did it for the same success as her younger sister.

When KKW launched a set of lip products in 2018, internet said Kim was not at all original. She received comments like “Kylie literally sells the same thing”, and, “Is Kylie mad about you jumping into her lane?”

However, it should be mentioned that Kim went into the makeup industry before her sister. Several years before Kylie Cosmetics, Kim launched Kardashian Beauty, first known as Khroma Beauty. She started it with her sisters Khloe and Kourtney. This was not a household name like KKW and Kylie Cosmetics, because the Kardashian sisters were not that invested, so it was a failure and a lesson.

Nevertheless, the Kardashian-Jenner sisters love fashion and makeup, and it is more than obvious. As savvy businesswomen, it was only a matter of time before they had successful beauty companies, and it is not important who did it first.

Kim shared that there is some fun rivalry between Kylie and her, and that they support each other: “We definitely discuss business, and we talk about how we approach different things and how we love to do things.” 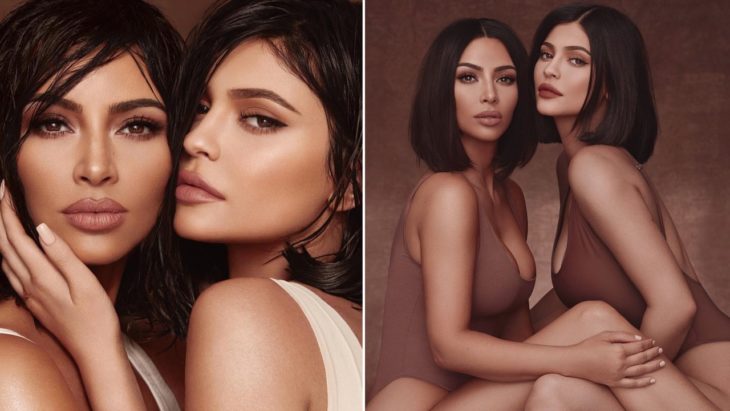 Kim said KKW will release a fragrance collection in collaboration with Kylie Cosmetics. It was said to arrive this April, but this was delayed because bottles did not pass durability tests. Therefore, fans will have to be a bit more patient!