Why Meghan and Harry Will Miss the Royal Christmas Dinner?

The royal family is known for their rules and regulations, and when a new member of the royal family joins, he is expected to follow all the protocols.

However, we are all familiar with that way Prince Harry and Meghan Markle are living their not so royal life. Queen Elizabeth II always throws a royal Christmas dinner at Sandringham Estate. Meghan Markle and Prince Harry are not going to attend this year’s royal gathering, and we can’t say that anyone is surprised. Here is why. 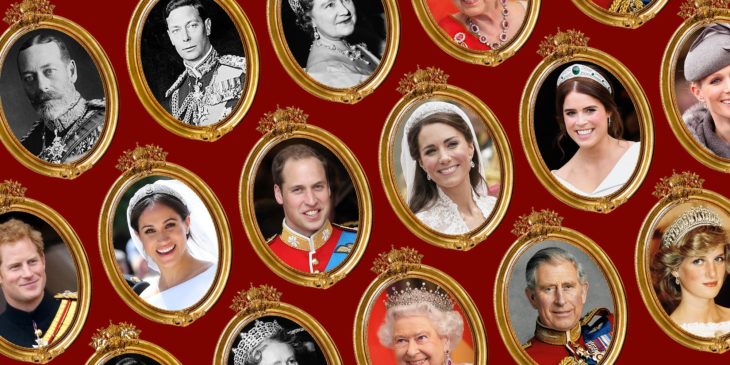 Prince Harry and Meghan Markle stated on several occasions that they are not enjoying the royal life and everything that follows. Even though the Duchess of Sussex was an American actress, the level of attention she is receiving as a part of the royal family is a whole another level.

The media hasn’t been kind to Markle, and her husband wasn’t happy about it. He even sued one tabloid for the commotion they caused to her, and recently the Duke and Duchess of Sussex announced that they wouldn’t be performing their royal duties for six weeks. They want to enjoy some alone time with their son. 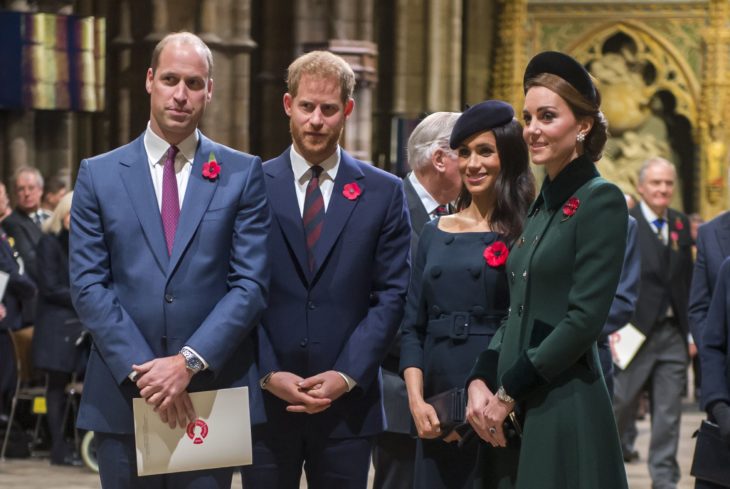 There have been many rumors about the Sussex and Cambridge family fighting. First, it was about Kate Middleton and Meghan Markle have some issues, and now it is about the two brothers, Prince William, the future King of England, and Prince Harry. Prince Harry mentioned in an interview how they are on “different paths” at the moment, and that he still loves him no matter what everyone else is saying or reporting.

Having attended the 10th Annual One Young World opening ceremony on Tuesday, The Duchess of Sussex was joined today by The Duke of Sussex for a round table discussion on gender equity with OYW and Queen’s Commonwealth Trust young leaders. Over the last few days, these young leaders became @OneYoungWorld ambassadors with the intention to return to their communities and further existing initiatives to help change the world for the better. This year OYW partnered with the @Queens_Commonwealth_Trust, of which The Duke and Duchess are President and Vice-President respectively, to provide scholarships to young leaders driving positive social impact in the Commonwealth. This was the most exciting collaboration between two groups The Duchess is passionate about and has been working with for some time. For more information and highlights from the week and how you can support these incredible leaders and their initiatives, visit @OneYoungWorld Photo © SussexRoyal / PA

Queen Elizabeth II is not that harsh, and she is letting the young royal family members create their own lives. Kate Middleton and Prince William are known to spend their Christmases at the Middleton residence, and the Queen was always fine with that.

So the Sussex family not spending time during Christmas at the Queen’s estate is not that scandalous. First off, we said how there are breaking a rule or two to have a normal life. Second, the Cambridge family hasn’t been spending time with the royals for several years now. And third, as Today stated, the Sussex family will be with Meghan Markle’s mother this year, and they are allowed to create their own Christmas as they like.