Why Meghan Markle Can Never Be an Official Princess

Ever since her marriage to Prince Harry, Meghan Markle has been fighting an uphill battle to modernize the centuries-old monarchy and drag it into the 21st century. Her work has been causing some division among the royals, especially since she is not of the royal blood, which reflects in her title.

Why isn’t she Princess Meghan? 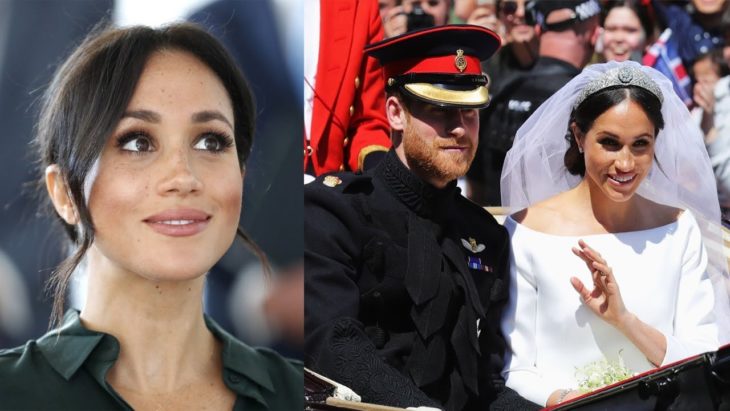 With her marriage, Meghan has received a title of Duchess of Sussex from Queen Elisabeth. Some people expected her to become a princess since she married a prince, but that is not how these things work. Since she isn’t born in the royal family, Meghan can never become a British princess.

The lowly title of a duchess doesn’t seem to bother Meghan, nor did it deter her from stating her mind on many matters concerning her or her husband.

Will Meghan become a queen? 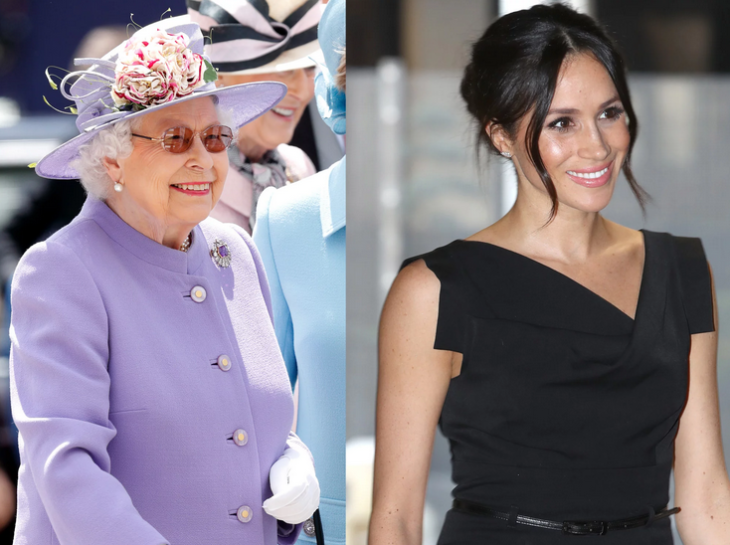 Meghan’s chances of being crowned Queen of England are very slim. In order for that to happen, Prince Harry has to become the King and in front of him in the line of succession are his father, Prince Charles, his brother Prince William and all of the Prince William’s children. Chances of Harry bypassing all of them are almost non-existent, not that he has any desire to do so.

Prince Harry has said on numerous occasions that he is more than happy that his brother William will take on the burden of the crown. That leaves him and Meghan to concentrate on their own lives, leaving William and Kate to face most public’s scrutiny. 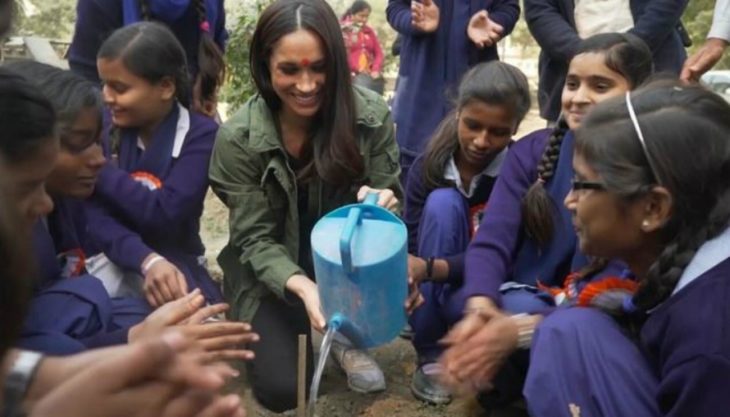 One aspect of royal life Meghan was delighted with is the chance to do some good in the world and she has jumped at the opportunity. She spends a lot of her time with charities like Mayhew, an animal-focused organization that offers community support and rehoming services, and Smart Works, a charity that helps unemployed women.

She is also an inspiration for many young girls in the world, with her fairy tale story of an American girl who married her prince.

How The Internet Impacts Small Businesses

How to become a Lord/Laird in Scotland