Prince Harry shared his joy and excitement to reporters about the birth of his first child.

Meghan Markle is now resting at Frogmore Cottage with her newborn baby. Her mother Doria Ragland is with her, and both the baby and the Duchess of Sussex are well.

Prince Harry couldn’t hide his happiness as he spoke to reporters. When asked what the name of his baby will be, he said, ‘’Still thinking about names. The baby is a little bit overdue, so we’ve had a little bit of time to think about it. That’s the next bit, but for us, I think we will be seeing you guys in probably two days’ time as planned as a family to be able to share it with you guys and so everyone can see the baby.’’ 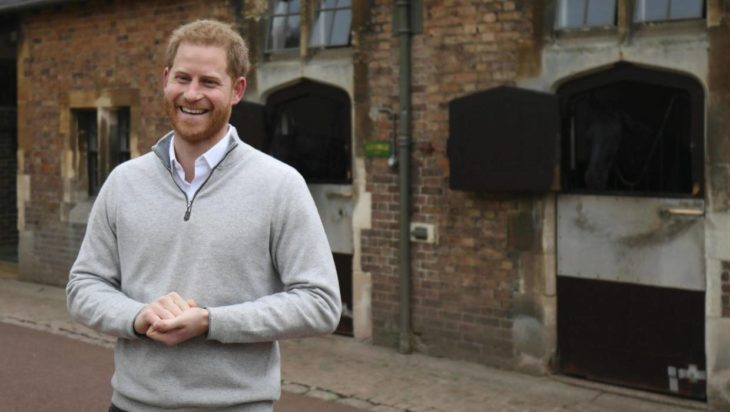 Many believe that the boy will be named either James or Alexander, as the news of the baby’s gender pushed everything else as options, and those are bookies’ favorites now. James and Alexander have odds 7/2.

Arthur, Edward, and Oliver have fallen out of the equation since the birth announcement. Many speculate that the baby might be named Charles, after his grandfather and Harry’s father or Philip, after Queen Elizabeth II’s husband.

Some even think that they will name the baby Henry, after Prince Harry, as Henry is his actual name, and Harry is just a nickname.

This afternoon, His Royal Highness The Duke of Sussex shared the news of the arrival of his and the Duchess’ first born child. Their son was born early morning on the 6th of May, 2019 and weighs 7lbs and 3oz. Their Royal Highnesses thank you for your support and kindness during this exceptionally joyful time in their lives as they welcome their baby boy.