Kate Middleton and Prince William have three children together, Prince George, Princess Charlotte, and Prince Louis. Prince Louis will probably never worth the same as his two siblings, and here is the reason why.

Prince George and Princess Charlotte’s worth

When we talk about how much they are worth, we are talking about how much did they contributed to the British economy. Prince George and Princess Charlotte are worth $3.6 and $5 billion, respectively. When Prince George was born, he contributed a lot of money when British people started spending a lot of money in his honor, like buying similar clothes to the ones Prince George was wearing. However, Charlotte contributed more, and many think that that is because she is a girl. The ‘’Charlotte effect’’ as many have named it, began spreading like fire amongst fashion industries when people started buying clothes and accessories that were linked to Princess Charlotte.

Why is Louis worth less

Prince Louis is worth less simply because people weren’t as excited as they were when the fisrt two children were supposed to come to this world. By the time Prince Louis was born, Kate and William already had two kids, and the public simply wasn’t that excited. If they had two boys first, and then a girl as a third child, things might have been different, and Charlotte, as a third child, would still be probably contributing more to the British economy. 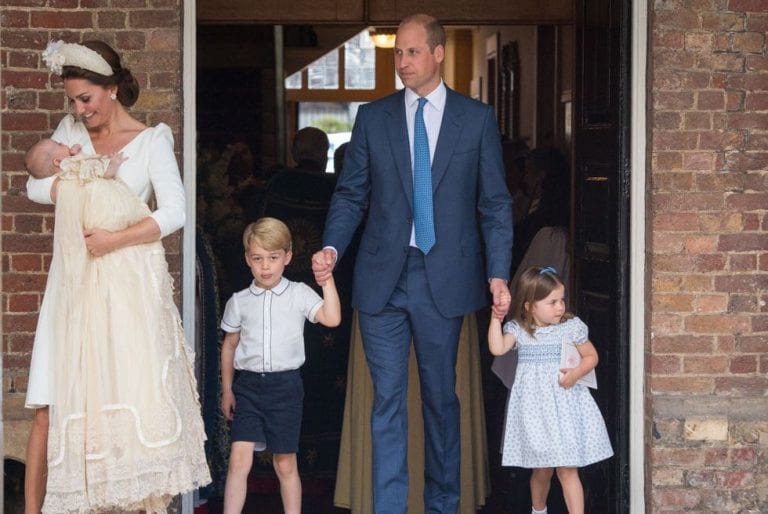 Time stated that Louis only generated between $70 million and $125 million during the first few weeks of his life. Even though that might seem like a lot of money, his siblings have generated more. Also, the fact that Louis is far from the throne also doesn’t contribute in his favor.