Will Prince Charles have a Close Bond with New Royal Baby?

Prince Charles is definitely blessed when it comes to grandchildren. He has three beautiful and adorable grandchildren from his son William and daughter-in-law, Kate. This spring Duke of Wales will get one more grandchild from his younger son Harry and his wife Meghan, Duchess of Sussex. On the royal family`s photographs, we can notice that Prince Charles has a close bond with Prince George, Princess Charlotte, and the little Prince Louis.

The youngest royals adore their grandfather, and fans are wondering if the Prince of Wales will treat in the same way the newborn baby Sussex. The birth of the new royal baby is very near, and the adorable Kate`s children will get a cousin. 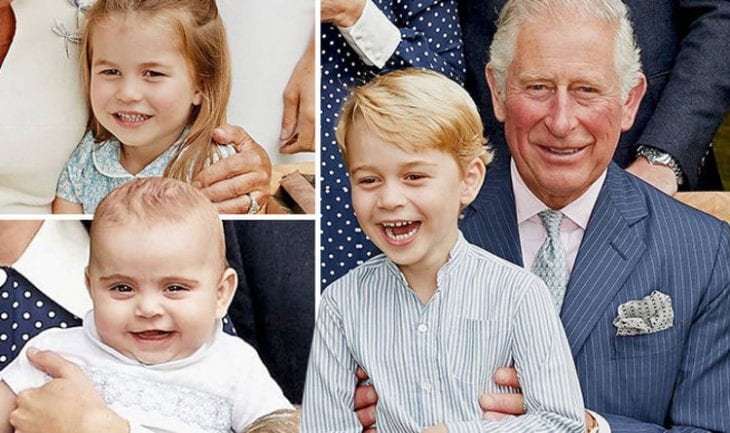 Prince Charles`s relationship with his grandchildren

He welcomed all his grandchildren with great excitement, his first joy was before 5 years in 2013 when Kate gave birth to Prince George. After two years, in 2015, he becomes a  grandfather for the second time when Princess Charlotte arrived. Last year Prince Charles welcomed his third grandchild, Prince Louis.

It is no secret that the Princ of Wales has an extraordinary relationship with his grandchildren, and he uses every spare time to visit them. He loves spending in the company of his little grandchildren. Prince Charles plays all kind of games with kids and tells them interesting stories. 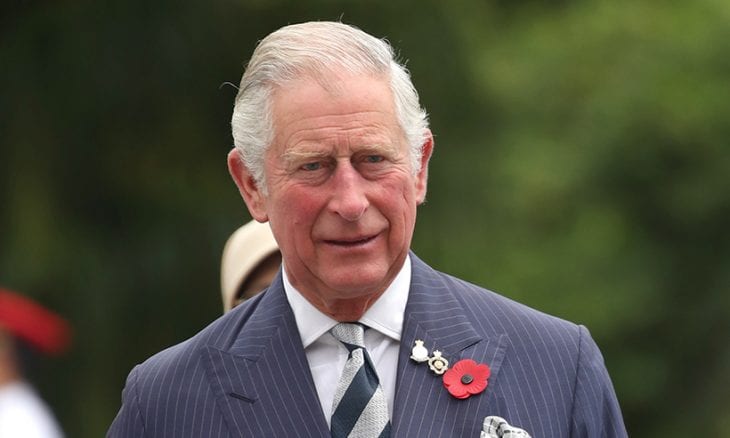 Is Camilla close to the kids?

Duchess of Cornwall, Camilla, also, has a brilliant relationship with children, they do not call her grandma, but they love her. She is not their biological grandmother, she has her own grandchildren, but they adore her. She often welcomed children in her own home, where they play games and have parties. When the public lights are off they are all together one big happy family with a close bond.

Will Charles have a close relationship with Meghan and Harry`s baby?

If we judge from the current beautiful relationship of Prince Charles and little royals we will say that he will have an adorable bond with the Baby Sussex. Duke and Duchess of Sussex will be living in Windsor, not in London, but Prince Charles will be visiting them often despite his busy royal schedule.

Is Prince Charles a loving grandfather?

Yes, he is! Prince Charles definitely a loving grandfather and he show that every time in public. Many time Duke and Duchess of Cambridge said that the children love spending time with their grandfather. They also said that Prince Charles is a great role model for young royals and that he has a beautiful influence on them.

Who else will be in the life of Meghan and Harry`s baby?

The mother of Meghan Markle, Doria Ragland, is also packed with great excitement while she is waiting for her first grandchild. In the royal family, the Queen and Prince Philip did not hide their happiness of the new baby. Baby Sussex is already loved and will have a strong bond with many royal members.