Woman, 34, Purchases Her First Pair of Jeans EVER After Incredible Weight Loss

It’s estimated that one third of Americans can be considered obese; and those rates are set to rise. Even though there’s an emphasis on living healthier these days, obesity is just not stopping. Initiatives to get people eating vegetables and moving more just aren’t working like they’re supposed to; Michelle Obama’s healthy school lunch campaign is currently being threatened by the current presidential administration.

There’s one television show on right now that shows the reality of obesity and how it can be helped using a gastric bypass sleeve. Nikki decided to let TLC follow her inspiring story, and she’s finally living the life she always wanted to. 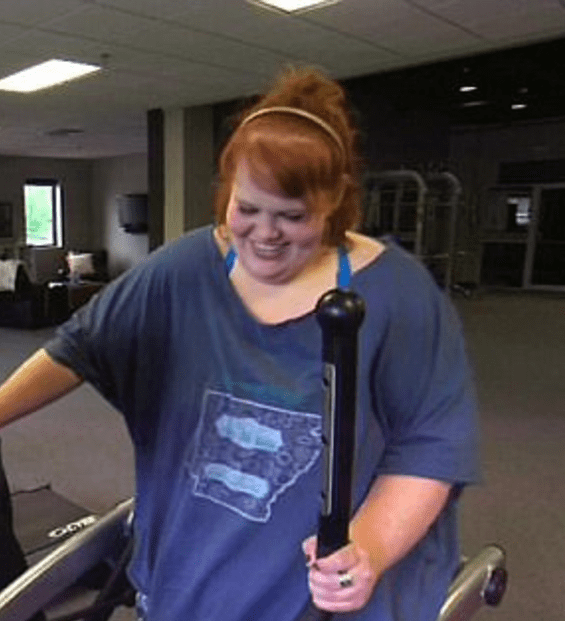 It can be hard to understand how trapped you can feel in your own body….

It was the most triumphant moment of her life so far She stated, “My weight is debilitating. My body is so painful, I hate it. But I say this to myself. Food is an addiction to me and my addiction is killing me.” She wanted to make a change in her life, and her journey appeared on the TLC show My 600 Pound Life. She made a very difficult journey with the help of her father from Little Rock to Houston to meet with Dr. Younan Nowzaradan about the life-saving surgery. She was given a gastric bypass sleeve that helped her quickly shed weight.

But along with the physical component of her weight loss, she needed emotional help to stay motivated. She visited a therapist who helped her finally tell her family members mom Llewellyn and sister Courtney how she felt. Courtney refused to let Nikki meet her kids because she didn’t want them to be “distressed” at her physical appearance. The months of dieting, therapy, and exercising weren’t as easy for her as they are for some other people: her friend Michael perished while trying to get his own bypass. She said, “Earlier this year, my best friend Michael had a gastric bypass, and he died. That haunts me.”

Nikki shed so much weight and was full of confidence that her friend Marc asked her out on a date. It would be her first in many years.

It was the most triumphant moment of her life so far

Nikki wanted to look good for her big night with Marc, so she headed out to find some cute clothes when she weighed 236 pounds; it was her first pair of jeans ever.

Nikki was so thrilled just to be able to model jeans, and it inspired her to get under 200 pounds, something she achieved in no time. 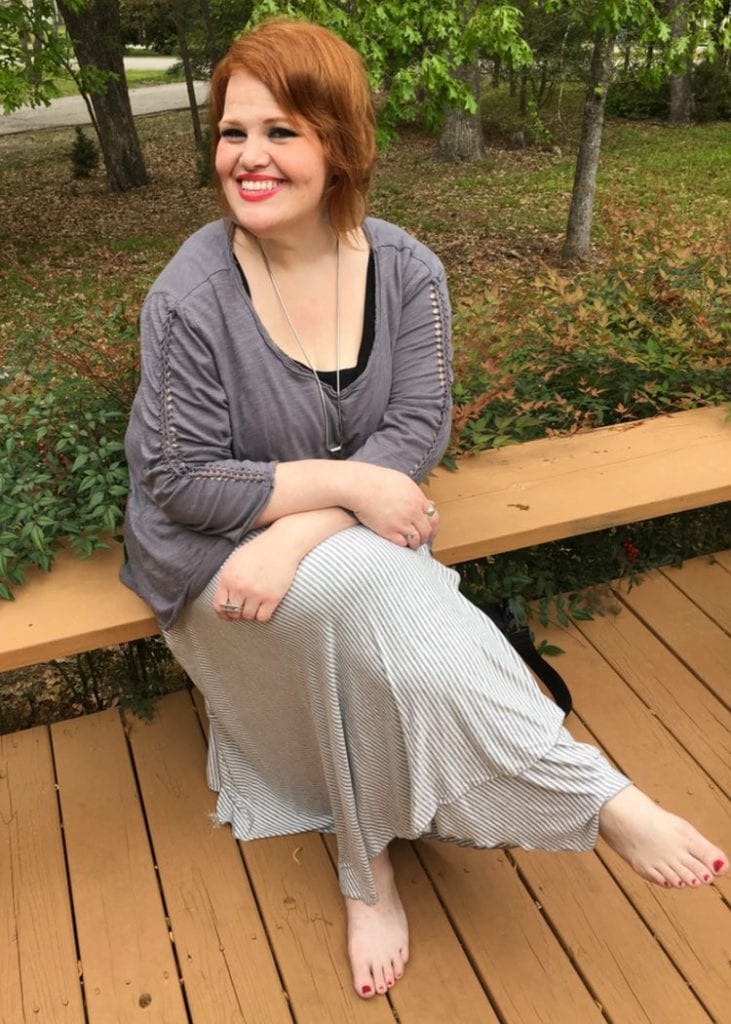 Nikki is currently looking great at just over 190 pounds. She lost a total of 455 pounds, 57 pounds of which was excess skin, in just two years.

Do you think that the show My 600 Pound Life helps inspire people to get healthy? Let us know in the comments and SHARE this story!

Getting It on Online: 5 Tips That’ll Prove It’s Almost Better Than the Real Thing

Hottest Countries in the World to Get Laid Immediately