Women Veterans and the Serious Obstacles They Face

Do you know, women play a significant number in the military and other armed professions. Females today are being the proud part of every reliable profession, and holds more strength and power than males however if we focus on more armed forces, than women are serving their nations in quite a marginal number.

When the world is targeting about feminism and equality to females, still they are struggling for hurdles and challenges in the military at every sphere of before, after, and even during enlistment.

There is a wide gender gap between males and females troops in the American military as claimed by the Defence Manpower Data Center. But somehow, all armed forces such as Air Force, Navy, Marine Corps, and Police are focusing on recruiting more women into the forces. 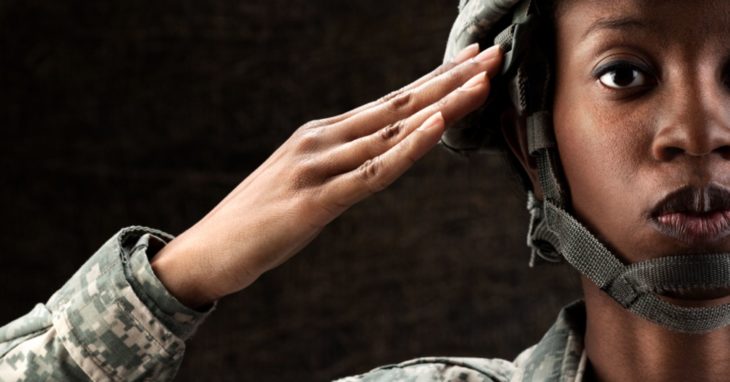 There are numerous reasons why women are not interested in serving nations armed forces, and most of them are well aware of such assaults so never want to opt to be as women veterans worldwide. Nobody still is talking about such critically challenging issues, and the flow of exploitation is still on. Let’s talk in brief what are there severe challenges faced by women veterans.

Health issues related to women are quite specific that defense medical care centers do lag behind to treat. A survey claims that the department of veterans affairs or other defense hospitals is understaffed to deal with women veterans health problems and even the volume of patients.

In the sphere of gynecology and obstetrics, the facility to treat women is not quite sufficient, even with no specialized staff related to such issues. Lack of facilities, health care staff members, advanced health equipment are some commonly found problems staggering women veterans.

Women are always exploited, especially when it comes to sexual assault measures in any work field. Sexual abuse and harassment and even rape and sex blackmailing is rapid rise reason that makes women unsafe in military and defense. It is estimated that 20% of females veterans face issues of military sexual assault and trauma. 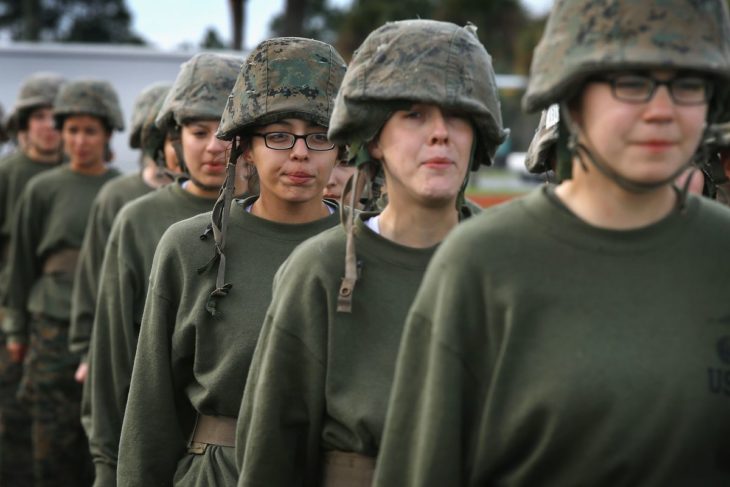 Women are no matter a strong, but somehow, they are easily affected with emotional and psychological issues that directly impact their mental health. Women veterans are also being pressurized, depressed, and stressed with hectic duty hours or other reasons.

So due to this, females need the healthy session of counseling moreover, and other mental therapy to get out of such stress and anxiety moods. And defense duties fails in providing good assistance for mental relaxation to women veterans.

To join defense is always considered as a profession with life risk, as one has to serve the nation in crucial circumstances for people’s rights, freedom, and safety as prior. However, this can lead to some accidental injuries and disabilities as well. And women with loss of limbs, legs or any body part during such emergencies are being neglected or do not receive a careful support system. Even faces issues with respect and positive attitude, that leads to women veterans an issue to serve the nation at first.

With much of the pointed issues, there are many more to conclude, that enable females to join defense and armed forces to be as veterans. However, many mandatory steps and initials are taken by defense departments globally to serve women with equal rights and less of harassments in this dedicated profession to serve the nation. If you want to know more about this topic, you can read more here.

In fact, many non-government organizations and centers are helping women veterans worldwide for equal rights to maintain their decisive importance as women veterans.

Benefits of using iMessage on PC

How Collagen Can Help With Stretch Marks