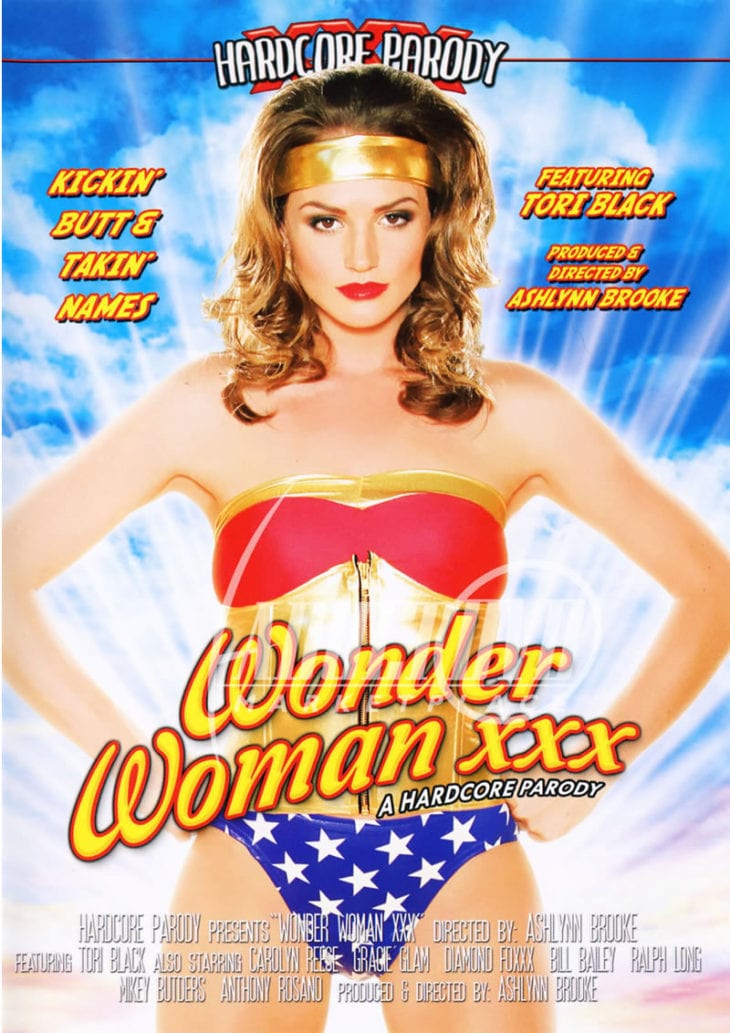 No word yet on what Lynda Carter thinks. [Bleeding Cool]

Ask The Astrosexologist: “Will My Virgo Ex Ever Want Me Back Or Should I Move On?”

All Of Johnny Depp’s Characters Are Gay