All Of Johnny Depp’s Characters Are Gay

“They couldn’t stand him. They just couldn’t stand him. I think it was Michael Eisner, the head of Disney at the time, who was quoted as saying, ‘He’s ruining the movie.’ Upper-echelon Disney-ites, going, What’s wrong with him? Is he, you know, like some kind of weird simpleton? Is he drunk? By the way, is he gay?… And so I actually told this woman who was the Disney-ite… ‘But didn’t you know that all my characters are gay?’ Which really made her nervous.”

— Johnny Depp talks to Vanity Fair about Disney’s reaction to his interpretation of Captain Jack Sparrow in “Pirates of the Caribbean.” [via Vanity Fair] 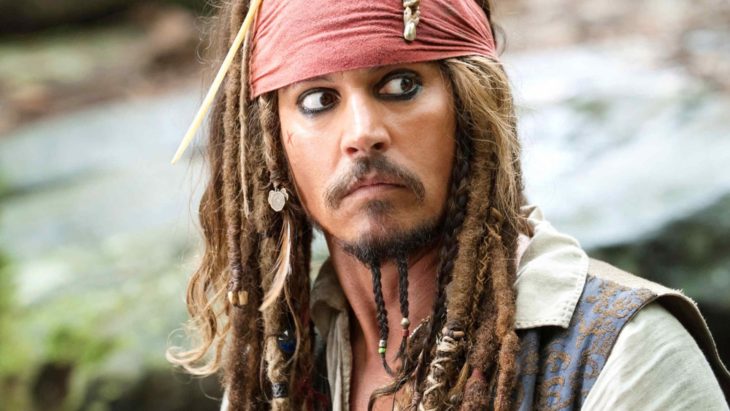