World of Warcraft is a popular online MMORPG game, developed and managed by Blizzard Entertainment, which is known to be one of the best video game developing companies in the entire world. Popular for other games such as Overwatch, Hearthstone, and Diablo, Blizzard Entertainment doesn’t fail to impress their fans with constant good decisions and exciting updates to their content.

World of Warcraft is a video game that has many expansions, and they usually come out each year, while updates are delivered constantly. However, something that got the entire WoW community excited lately, was the announcement of WoW Vanilla version coming out this summer in August. 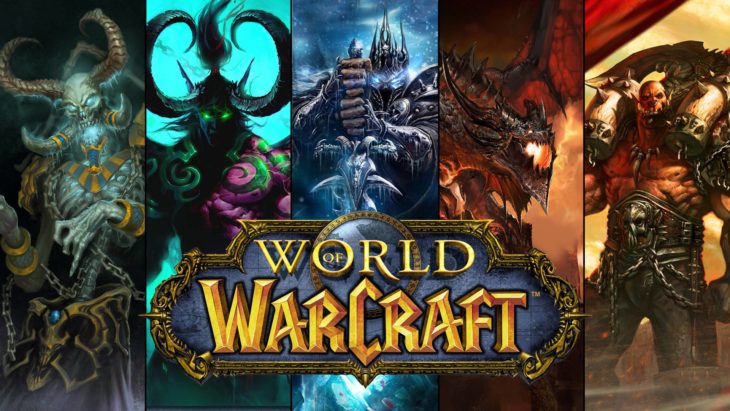 There is already a beta version for the classic version of WoW, and it really caused a big buzz among streamers and on platforms such as Twitch.tv

WoW Vanilla is the first version of World of Warcraft, which means that no content from any expansions that came after it will be added to this version. Fans will get to enjoy the version of WoW that came more than a decade ago, and everyone seems to be really excited for it.

However, it is important to note that WoW Classic is something that’s not really easy to play, and the game was definitely not as user-friendly back then as it is today. Questing, leveling and everything else was quite harder than it is right now, so if you happen to be one of the more “casual” players, you might have a bit of a hard time in the vanilla version of WoW. 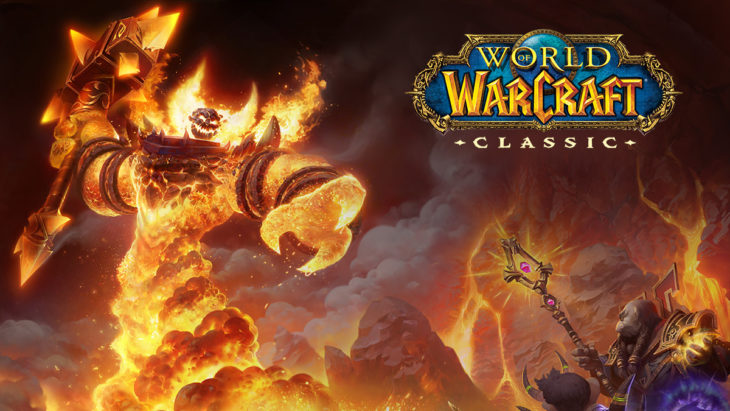 This is where boosts can come in handy, and before you start judging, hear me out. For a lot of hardcore gamers, the entire “grinding” factor of vanilla WoW is what makes it interesting to play. However, for a lot of players that don’t have entire days to spend on the game, it’s not really pleasant. There are a lot of adult players who have families, jobs and tons of chores during the day, but they still manage to find an hour or two to enjoy some high-quality WoW content. However, those players will obviously not progress as much as those who play ten hours per day, so a slight boost will really help them out, as confirmed by legionfarm.com

A big part of WoW is doing repetitive things in order to “farm” a certain item, skill or profession experience, while the rest is actually playing the game and progressing through the story. For a person who can’t really afford the grind, boosts are extremely useful since they help develop their character in order to stay in the competition. 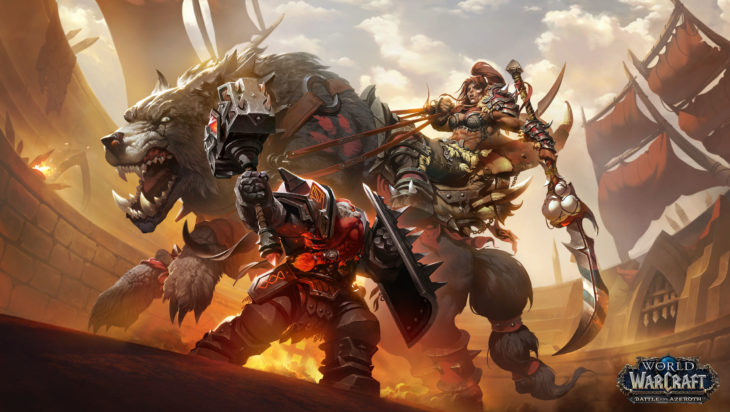 Now, PVP boosting might be an entirely different thing, but we’re not talking about that, we’re just talking about level boosting and things that speed up the entire grinding process. Although PVP boosting is also pretty okay, it shouldn’t really be done in arena since when the actual owner of the character comes to play in the rating that they’ve been boosted to, they might ruin the game for their teammates, simply because they will be inexperienced and out-of-league for the level at which they compete.

However, battleground boosts and honor farming is completely okay, since battlegrounds are also something that is pretty repetitive and needs to be done constantly in order to progress with PVP gear.