World of Warcraft is one of the most popular MMO-RPG games, and this summer, their highly anticipated vanilla expansion is returning with full force once again. Developed by Blizzard Entertainment, World of Warcraft is a game that has millions of unique players coming into the magical world each month, so it is pretty much safe to say that it’s a game that has one of the largest communities ever.

However, more people always means more complaints, but luckily, Blizzard is a company which listens to their community, so the highly anticipated Vanilla expansion is going to be available somewhere in August 2019. 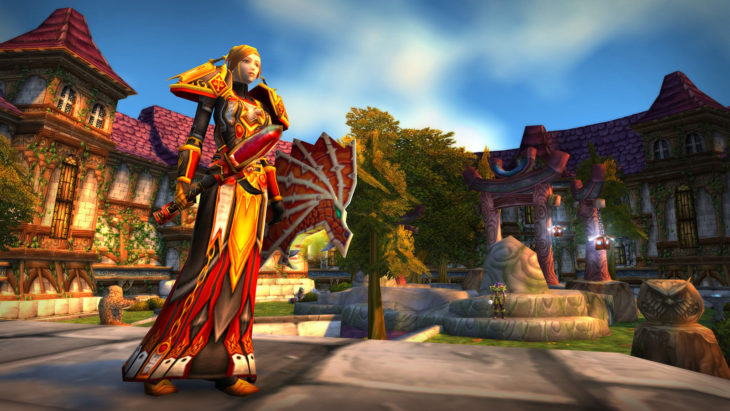 If you are someone that played World of Warcraft before but quit after some of the latest expansions, it is now time to come back and enjoy the magic of good old vanilla WoW, with millions of both new and experienced players.

To be honest, as strange as it may sound, the return of Vanilla WoW is probably the most anticipated and hyped moment in the history of the entire game, so this will definitely be tons of fun when it actually happens. Most of the popular World of Warcraft streamers are already max level in the closed beta version of the game, and they are definitely looking forward to the full release of it. 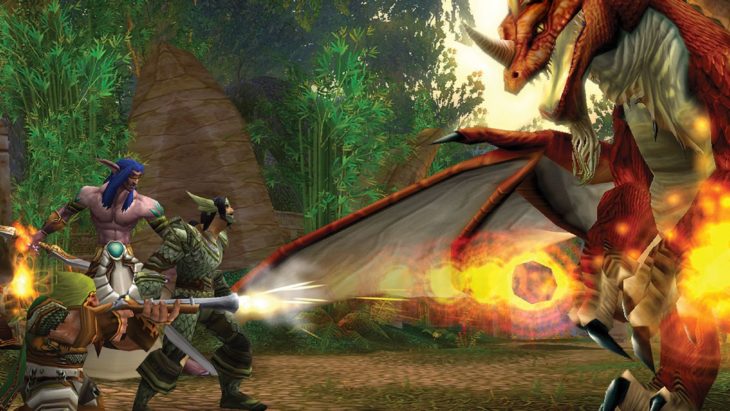 If you are however planning on coming back into the game, there are some things that you need to know. Especially if you are a player that never played the vanilla version of the game.

Vanilla World of Warcraft was the hardest part in the history of the entire game. Quests have no explanations, the experience is really hard to grind and it may be very time consuming if you really want to stay on top of the competition. So, if you are someone who loves played WoW but doesn’t have the required time to do it competitively, a wow slight boost such as this one might do the trick. Like a wise goblin once said: “Time is money my friend”, so feel free to consider it – click here if you have already decided. 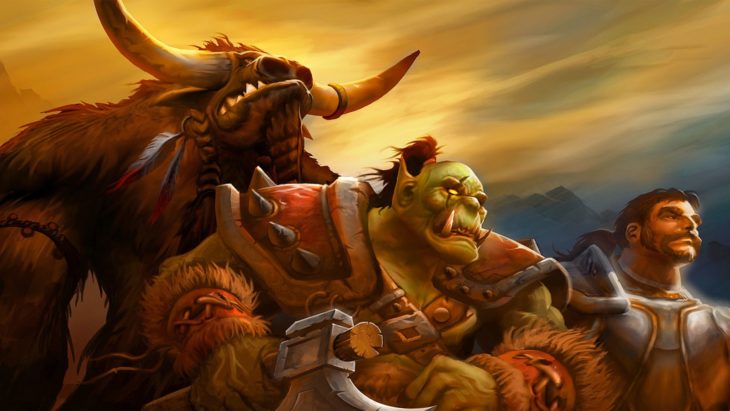 Vanilla WoW will probably be one of the most interesting and fun experiences for both new and old players, simply because back in the time when vanilla was actually live, there were much less players, guilds, and no streamers at all who played the game. Now, even the famous <Method> guild that is known for setting world records in the video game is extremely excited about this version of WoW, so we’re definitely up for some high-quality fun.

With all of this being said, if you are someone who’s coming back to World of Warcraft this summer, it is time to do your homework, research all the builds you would like to play on your character, and gather up some energy for those long, endless-fun nights spent raiding with both your real and virtual friends, because classic WoW is soon going to be knocking on our doorsteps.

Thank you for reading this article, and I hope we’ll meet on the battlefield on launch day!

Why adopting dental technologies is challenging

What’s the cost of managed IT services these days?