World of Warcraft is one of the rare titles that is known even by people who are not into gaming. The most interesting fact about this title is that it manages to remain popular for such a long time. The game was introduced in 2004, and there is still a huge base of players active today. The developers are making the game interesting because there are additional updates released from time to time, and they represent a new chapter in the virtual world full of heroes and amazing creatures.

The key feature is to build a character, and you can do that by leveling, completing quests, killing enemies, and collecting gold and various items. We have to mention an excellent option where you can buy boost, which can be especially beneficial for beginners. If you are interested in this option, visit https://buy-boost.com/wow

The influence of this game on the industry is huge as well. While there were some open-world titles available even before the introduction of WoW, it was the one that has managed to rise online gaming to a whole new level. Here are the main reasons why this game is so popular. 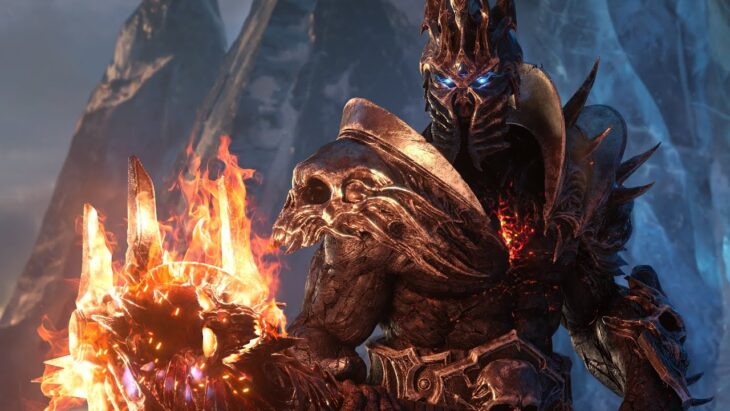 The story behind World of Warcraft can be compared to some of the most popular franchises today, like Harry Potter, Lord of the Rings, Marvel comics, and DC Universe. When it comes to video games, it is not a rare case that many of them are based on books, movies, and comic books. However, the unique case of WoW is that there are several books, movies, comic books, and much other content inspired and based on the game.

There are various classes that you can choose and races like Night Elves, Trolls, Humans, Orcs, Void Elfs, Zandalari Trolls, Taurens, Rogue, Undeads, Pandarens, and many more. Each race represents a tribe where you can select various characters to build. Also, the set of skills, available items, spells, and many other features are specific for each particular race. The base of the story began as a battle between humans and orcs. In later expansions, they collaborate against the scourge.

2. A Lot of Possibilities 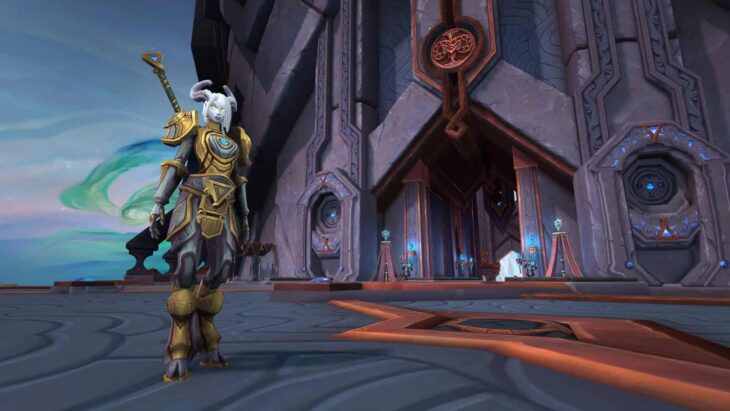 We can see that some new games require a lot of space on the hard drive. Even though there are some modern open-world titles, most of them are still not as big as this one.   When it comes to playing, the main focus is on completing quests and following the story. This is also the best way to reach higher levels and obtain more powerful items. However, it can be even more interesting if you choose some alternative approach. For example, you can try playing solo.

Finding a group of people and forming a unity is great, but trying to get through some parts of the map can be even more interesting when you go alone. It can be more challenging as well. Also, playing only to complete various missions can become boring after some time, especially if you are struggling at some point. Therefore, you can always go all over the map and research it for various side missions. 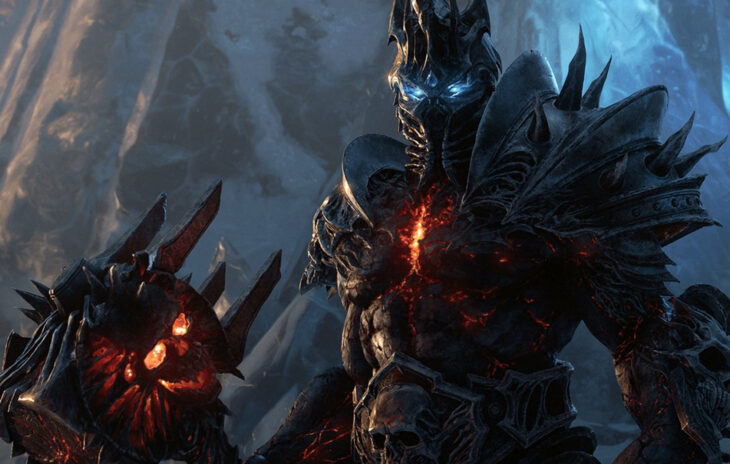 As we already mentioned, this game has a huge number of players, and that lasts for nearly 20 years. One of the main reasons for that is that Blizzard is constantly releasing new chapters. The current one is called Shadowlands, and it was released last year. Before that, seven other updates started with the Burning Crusade in 2007.

Each update is bringing some changes like new classes, new races, a lot of interesting stories, popular cinematics, and more. The average time between the expansions is two years, but there are additional in-between updates that are keeping people interested in playing. The next big expansion is announced for 2023. 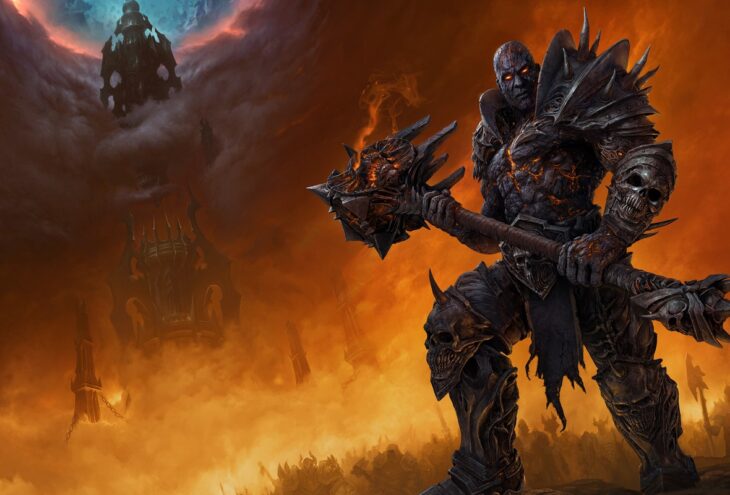 Even though it represents a fantasy, it is so well created that players can have a realistic feeling while playing. It is not enough to simply control the character and start killing your enemies. There are many steps to complete before you can become strong enough to fight against difficult opponents. That will require collecting elements, gold, building items, solving all kinds of missions, and much more.

5. Great for Both Newbies and Pros 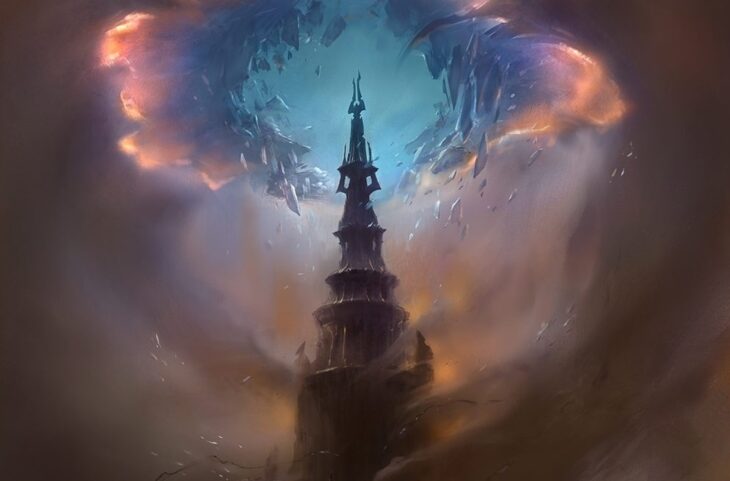 If you are planning to start playing this game for the first time, you should know that it is not such a big deal that you are starting now, more than 15 years after the first release. Since there are so many expansions, each of these updates added something new into the game, and beginners can start from the most recent chapter.

On the other side, many people were enjoying this game in the first few years. Starting over today might be challenging for them since there were so many changes added over time. In that matter, there is the WoW Classic mode, which is targeting those nostalgic people interested in playing the game as it was in the beginning, but with improved graphics and gameplay suitable for new hardware.

We have to add that this is the first game that managed to collect so many people at one place. You can form a group and communicate with other members, organize events, and solve missions. There is a great benefit of solving quests as a group since you can do that much faster, while the reward is equally shared among all players in the group. It is quite addictive as well. There are daily and weekly rewards where you can get additional missions and collect more gold and items.

The developers are skilled experts and they know that the game can become boring over time. That is one of the reasons why they are releasing so many updates. There are only several other titles with popularity similar to WoW, such as Counter-Strike, GTA, and Call of Duty. Moreover, besides the announcement for the next expansion, we expect much more from Blizzard in the future when it comes to this legendary virtual world.

Can a BB Gun Be Used for Self-defense?