This past weekend, I was driving from Chicago to Wisconsin for a friend’s wedding when I spotted a billboard – admittedly advertising some sort of Christian cause – that said, “All our dreams can come true if we have the courage to pursue them.”

“Fair enough,” I thought, as the night before I’d had one of those hyper-realistic dreams in which I was I engaged to Don Draper in season one of “Mad Men” (back when he almost ran away with that hot Jewess). Oh, what a world! To be wed to Jon Hamm in lieu of driving a Chevy rental to a wedding with a cash bar!

This got me thinking that although Don Draper was admittedly out of reach as future sex partner, there was nothing at all wrong in dreaming about it, aspiring toward it. And seeing as how I was out there on the open road with nothing better to do then listen to fuzzy radio stations and/or “The Help” on tape, I opted to build up a list of other sexually desirable characters, more attainable than Don, from film and TV. Why? Because every woman’s vagina wants to have sex with Don. My desires must be more original than that. And because, as I said, I was bored. And because in this godforsaken life we all need some bit of delusional hoo-ha to Calgon-take-us-away. Click through to see more fictional men I am more than happy to fantasize about. 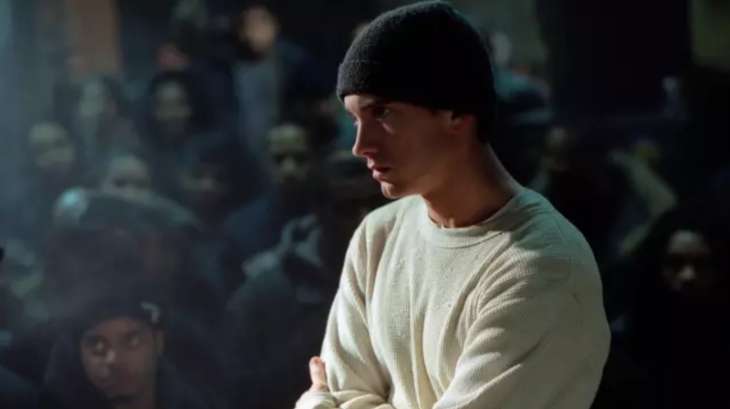 Excuse me, but that scene with Brittany Murphy in the back of a warehouse or whatever it is, that biz was hot. There was some bad boy eye contact up in there. I can really get into the idea of Marshall and I strolling romantically through a used car dealership. Then! Suddenly and without warning, he aggressively backs me up against a wall, stares deeply into my eyes, and is all, like, “I’m gonna rhyme atch you girl. While I do you.” And I’m all, like, “Yes, please, Mr. B-Rabbit. That sounds divine.”

Martin Rohde in “The Bridge” 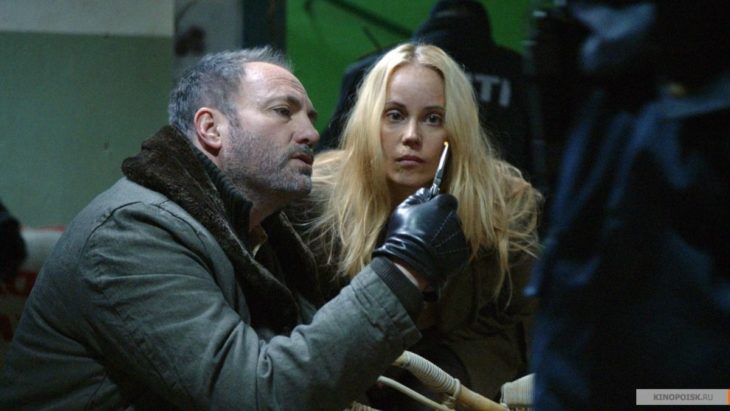 Okay, look. I know you’re all, like, “Wait: What’s “The Bridge?” Ergo: “The Bridge” is this Swedish, Nordic noir-y TV series I just watched. The first thing I’d like to tell you is that it was amazing and freaky and weird and awesome, and you should watch it. The second is that Martin, the flawed and impossibly lovable womanizer protagonist, is super-nail-able. Chubby, yes, but in that fantastic way that makes you feel both a) thin, and b) like you’ve got something to grab onto. You’d cuddle up against him amidst some harsh Swedish winter – you’d offer shelter from the literal storm that is the weather, and also the figurative one which is whatever brutal manslaughter case currently consumes him – and when he tells you, “Suga min pung,” you’ll be nothing but powerless against your urge to oblige.

Obvi I’m talking about the section of the film where Benjamin and Cate Blanchette are the same age, and they’re having their sexy times setting up their new apartment, riding around on boats, and so on. I do believe I could die happy – I do believe it’d be worth it to be married to an infant when I myself was 85 – if it meant I’d enjoy two hours alone with Benjamin Button and his perfect, naked sternum. 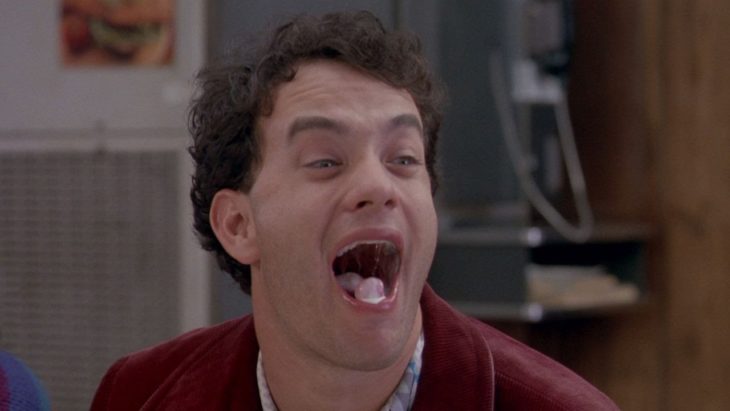 Can you think of a better way for all us grown-ass women out there to take a guy’s virginity in a way that’s not totally, totally, gross? Nope. You cannot. I mean, the man has a trampoline in his apartment. 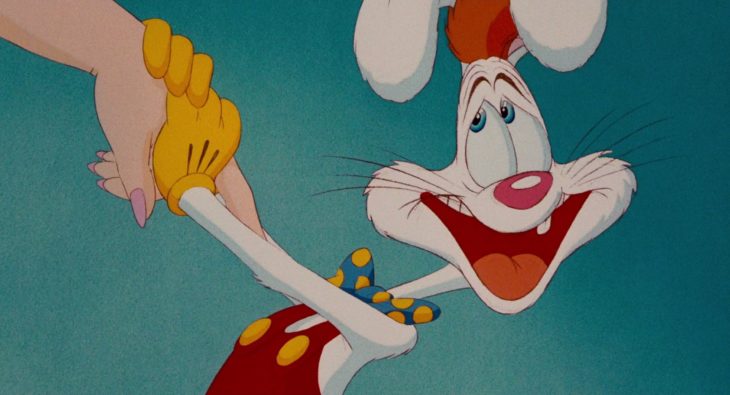 Granted, he’d hold you to the high physical standard of Jessica Rabbit, but mightn’t it be worth it for the simple fact he’d keep going and going and going?

Dewey Finn in “School of Rock” 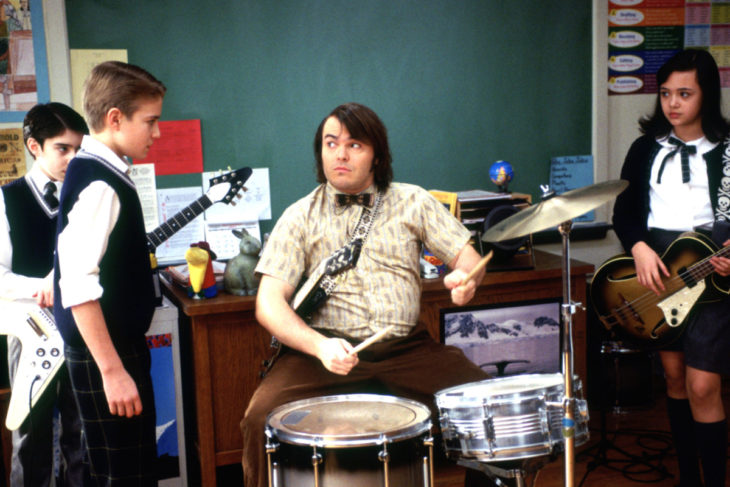 I like a guy with a commanding stage presence, and I like a guy who’s good with kids. Mostly though, Dewey has a zest for life that’s terribly attractive. I mean, sure, you’ll probably wind up doing it with him in his mom’s basement, but he’ll work hard for you, you know? He’ll be into it.

Peter Mitchell in “Three Men and a Baby” 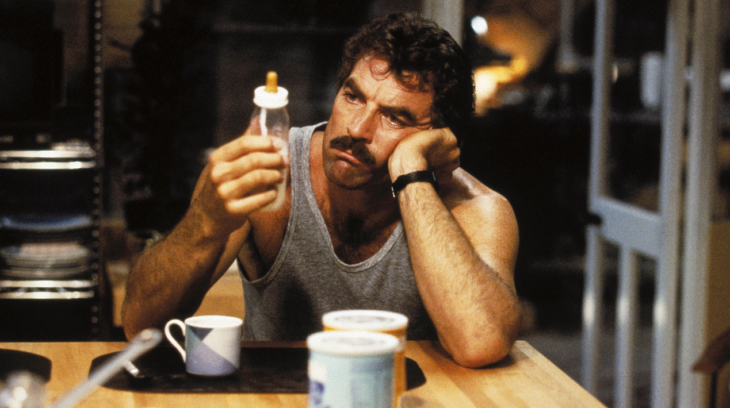 I mean, forget about the sheer mid-’80s handsomeness for a moment, would you please, and just focus on that mustache. It’s like a party on a face!

Christopher Moltisanti in “The Sopranos” 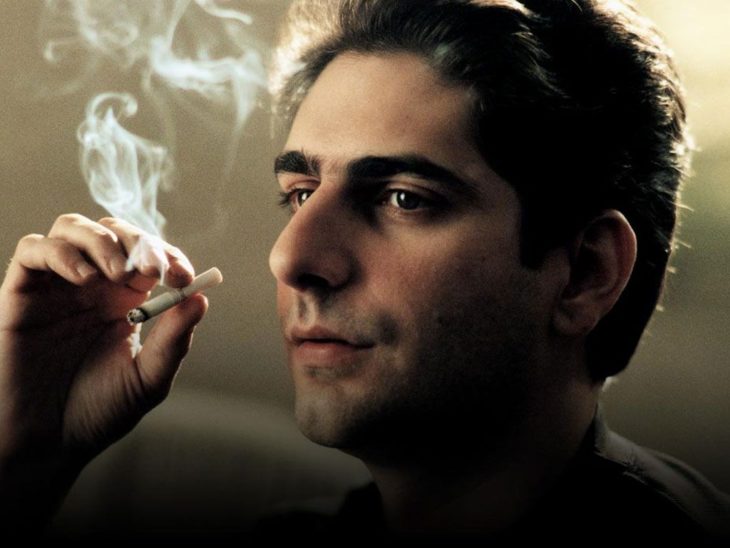 I mean, come on: Who doesn’t want to see what he could do with that nose?

Gandalf in “Lord of the Rings” 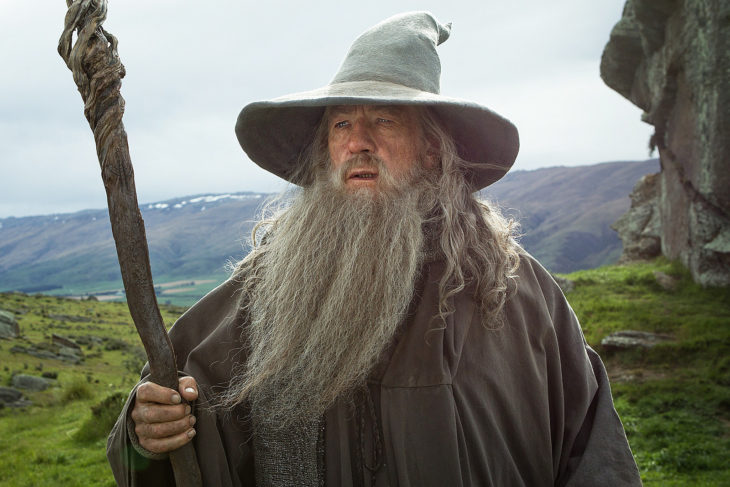 Why not? A gal only lives once. And all that long, white hair could really add to the sensory experience. And, the man knows how to wield a sword. 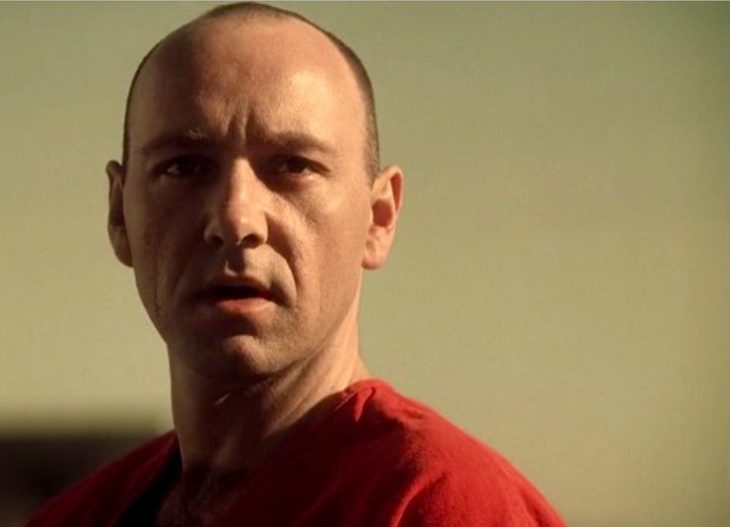 Because who doesn’t love a bad boy?

Should Women Participate in Webcam Chats?