Princess Diana would be 58 years old if she were still alive. Even though her life finished tragically in 1997, we still have many parts of her life captured on film.

Here you can see 10 iconic photos of her and the stories behind them. 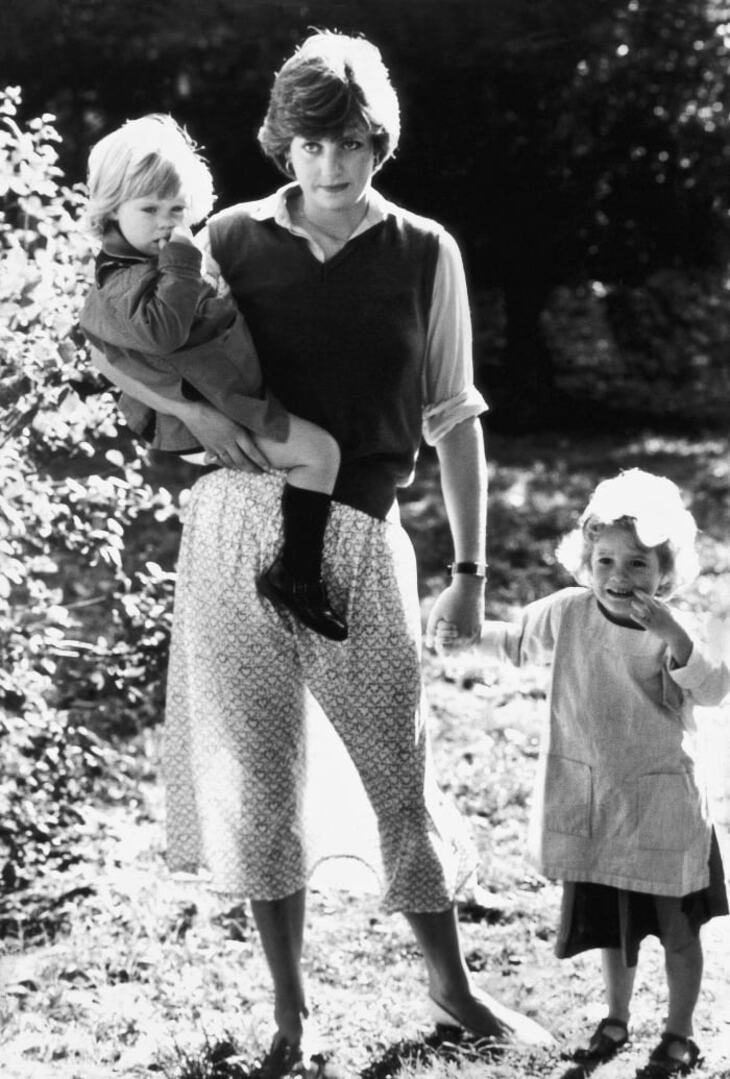 Lady Diana Spencer, the princess-to-be was photographed with two children at the Young England Kindergarten School. There she worked as an assistant-that was her first job.

At that time she was 19 years old and was dating Prince Charles.

This photo is unique because the sun put Diana’s legs on display.

2. Prince Charles kissed Princess Diana on the balcony after the wedding 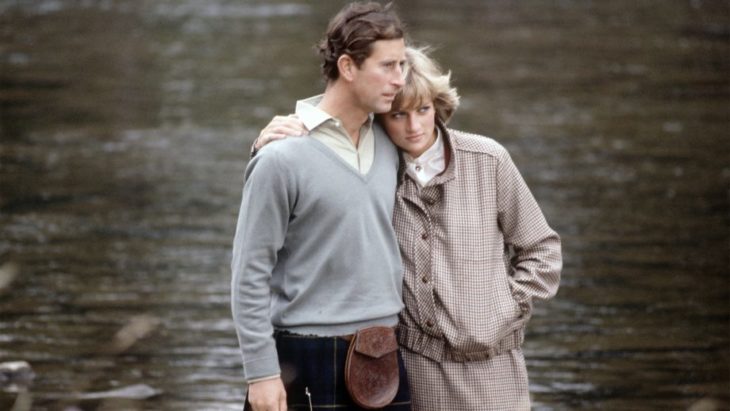 Maybe because they were nervous, the Prince and the Princess forgot to kiss after exchanging vows, so they kissed on the balcony of Buckingham Palace after the ceremony and started a new royal tradition.

3. Princess Diana with her children 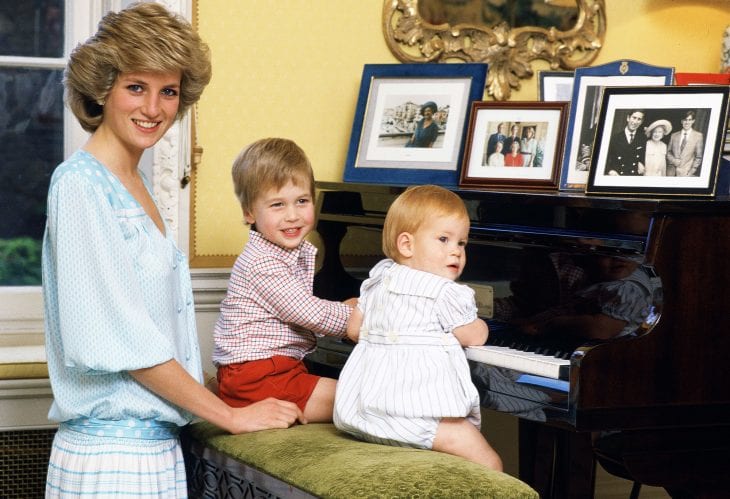 In this picture from Kensington Palace, the world could see the inside of the family’s home with a piano.

4. Princess Diana dancing with John Travolta at the White House 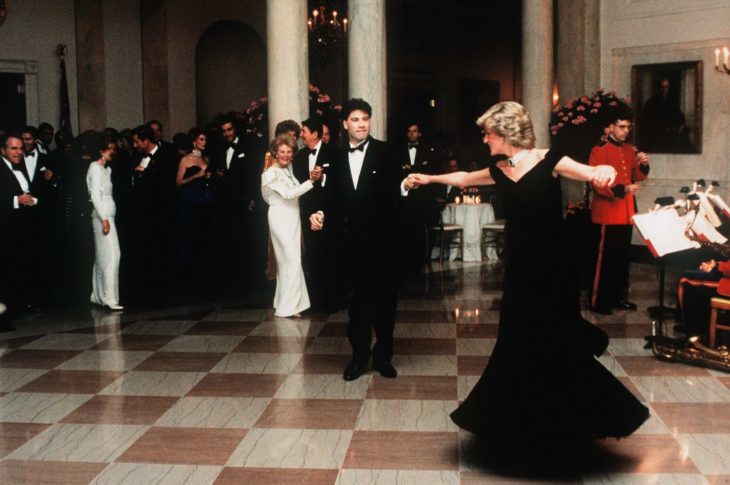 On November 9, 1985, the actor John Travolta danced with Princess Diana to the soundtrack of his famous movie, Saturday Night Fever at the White House.

We can see President Ronald Reagan and his wife, First Lady Nancy Reagan.

After that event, Diana’s Victor Edelstein dress became known as the “Travolta dress.” 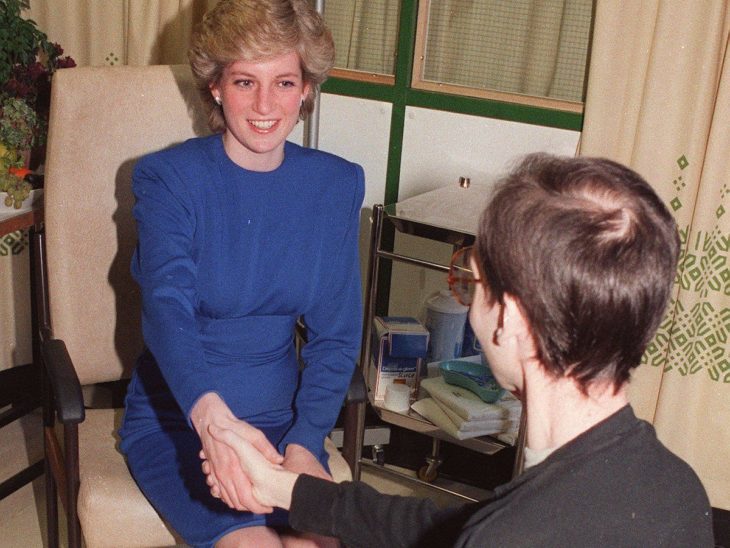 When the HIV/AIDS epidemic was being investigated, Princess Diana shook hands with a man living with AIDS. She made physical contact with him without gloves, and by that, she helped to spread the fact that HIV/AIDS cannot be spread by touch.

6. The portrait of Princess Diana for ‘Vogue’ magazine by Patrick Demarchelier

Princess Diana was on the cover of Vogue magazine in 1990 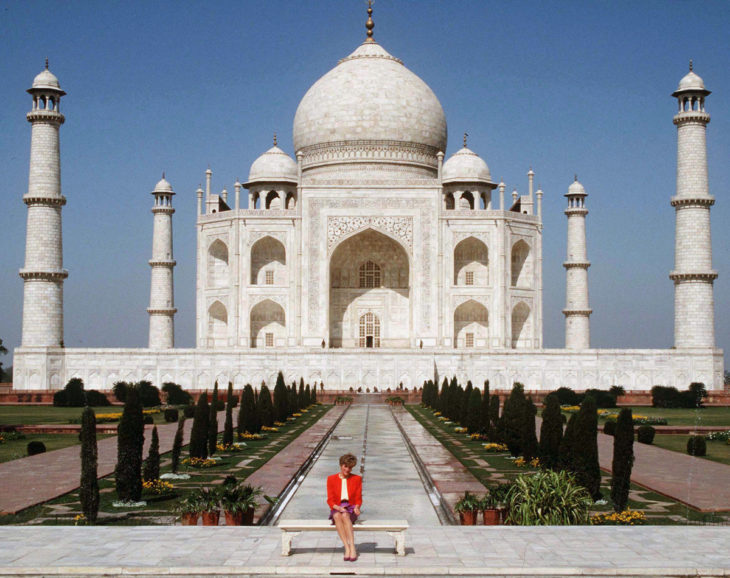 When Diana was 30 years old, she traveled to India as a part of an official royal tour in 1992.

She was photographed sitting on the bench, which is now called Lady Di’s Chair. She described Taj Mahal as a fascinating experience- very healing.

In 1994, Princess Diana attended a party hosted by Vanity Fair, the same night when the documentary film about her husband aired on national television. Its purpose was to make the public more sympathetic about Prince Charles, but things didn’t go as planned.

confessed to his adultery with Camilla. Diana made a statement she can face it by looking drop-dead gorgeous. 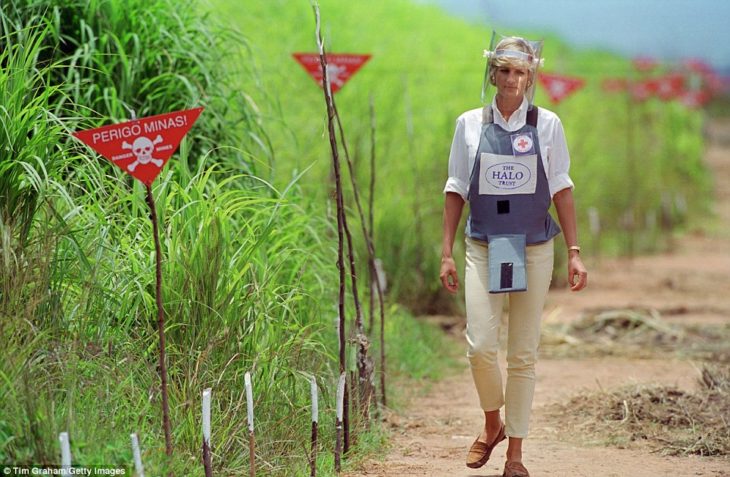 Diana was walking through an active minefield in Huambo, Angola in January 1997. The purpose of it was to promote her message on behalf of HALO Trust, which is a charity she championed. 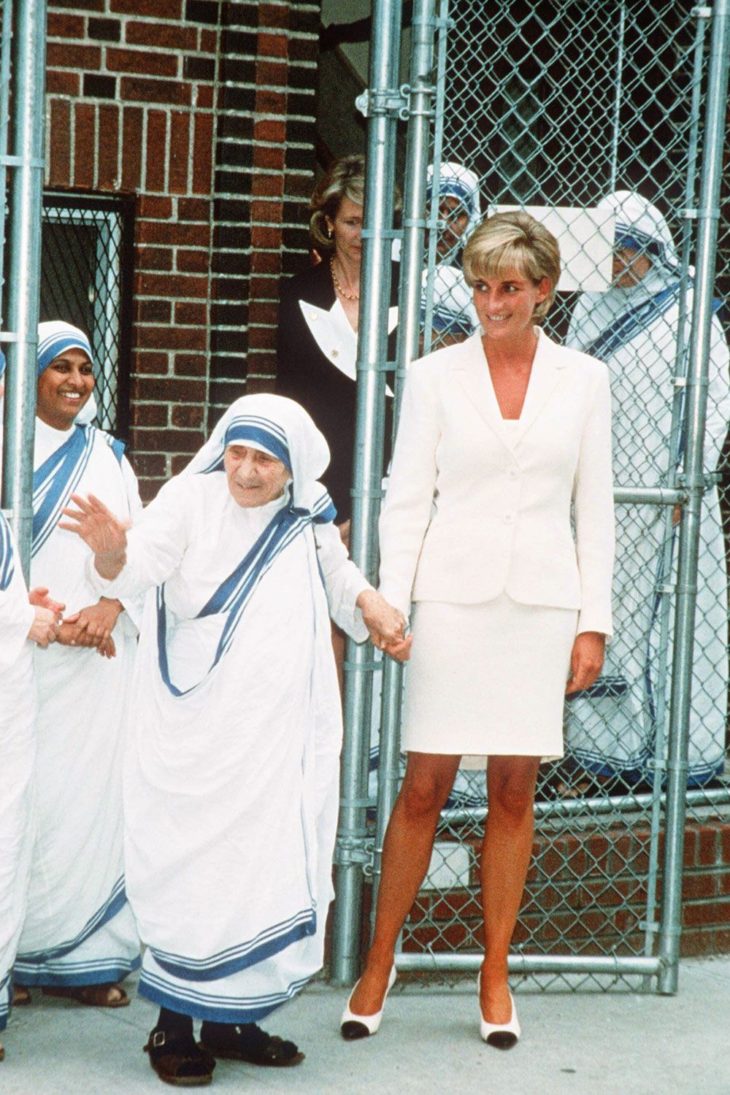 Mother Teresa and Princess Diana met in 1997 and were photographed together.

She said that the meeting touched her life.

The best IT Sourcing Strategy Guide for enterprise CIOs

Have Smartwatches Disrupted the Watches Industry?