Have Smartwatches Disrupted the Watches Industry?

Most of us remember September 2014 like it was yesterday, when Apple’s chief executive, Timothy D. Cook, unveiled the Apple Watch. The Swiss watch industry was shaken to the core. Apple’s entry into the watch industry was similar to the quartz revolution in the 1970s, which stunned mechanical watchmaking. Apple’s arrival left some watches pundits unsure about the new entrant ability to cause a similar disruption.

Five years later, the Apple watch and those from favorite rivals, such as Samsung and Huawei, are yet to make the crushing effect that most Swiss brands dreaded. Even then, the category is gradually making a promising growth, and therefore, some experts opine that the worst may be yet to come. During the 2014 introduction, Cook quipped that the Apple watch would redefine what the market expects from this category.

While Apple considers itself a watchmaker and even described the Apple watch as the number one watch in the world, it has never provided actual sales volumes to compare to those of the traditional industry giants, such as Cartier, Omega, and Rolex. Even then, this could be an accurate assessment considering that about 22 million Apple watches were shipped in 2018 compared to roughly 23 million watches from the Swiss Watch Industry. If these statistics are anything to go by, we should expect Apple to surpass the Swiss watch industry’s sales by volume in 2019. 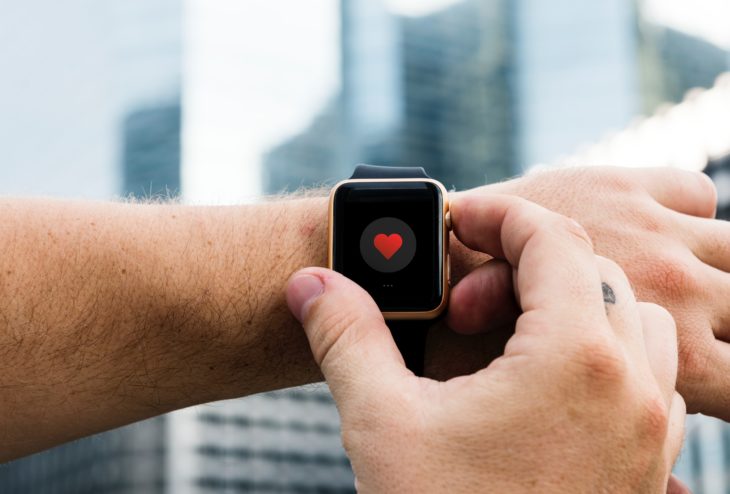 Apple’s stellar performance is easily linked to the introduction, in Swiss watchmaking, of an entirely new watch category: A luxury smartwatch. Other high-profile brands, such as Montblanc, Tag Heuer, and Louis Vuitton, unveiled their smartwatches. A few others, including Frederique Constant, produced hybrid watches: they connect to smartphones even though they have analog displays similar to traditional timepieces.

The market for luxury smartwatches has gradually stagnated after an initial sales rush. For instance, the Digital Luxury, which is a research and market organization in Geneva, found a growth in public’ curiosity for luxury smartwatches for two years since 2015, but this leveled off after that. Regarding the interest in traditional mechanical watches, Digital Luxury Group observed a constant high attraction since 2015.

A Change of Heart 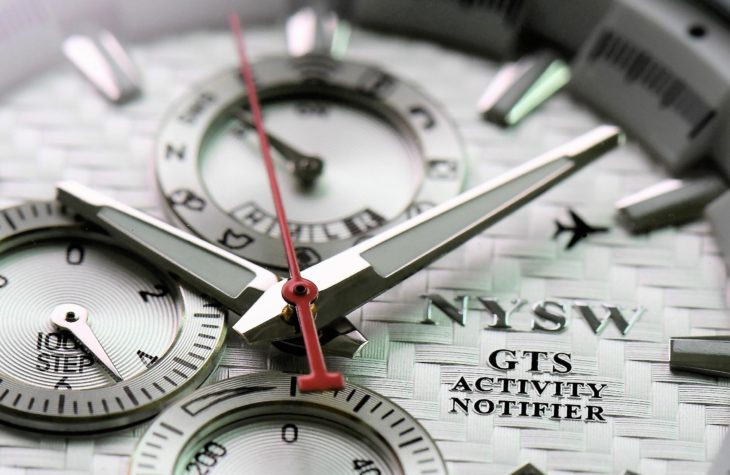 A closer look shows that luxury watch brands have cooled on smartwatches. Consider the launch of Gucci’s “smart band,” in collaboration with William, an entrepreneur and a recording artist, at Baselworld in 2015: it has mysteriously disappeared. To compound this fact, the only luxury smartwatch unveiled at the famous Swiss watch fairs in 2018 was Tag Heuer’s Connected Modular Golf Edition, which is a line extension.

Pundits contend that mixing luxury with the rapid obsolescence of a smart timepiece could be a consumer turnoff. The inclusion of Google’s Wear OS that is available in cheaper watches, such as Fossil Sport Smartwatch reviewed by mybestreviewsite, is comparable to a fantastic smartphone that is underlined by bog-standard smart features. Even then, most corporate leaders of popular watchmakers believe that smartwatches will take up more of the entire watch market.

From the Retail Perspective 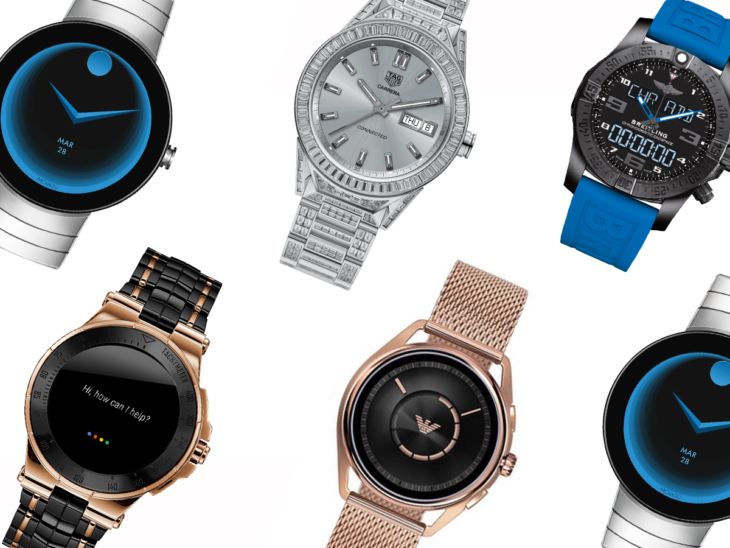 Most watches retailers will not confess that luxury smartwatches have any impact on their business. In fact, they do not foresee the chances of smartwatches replacing traditional timepieces. According to them, luxury watches are things that most would want to have forever but have an expiration date on them. However, most agree that they have made a sizeable sale of them in recent years.

Some perceive the revolutionary as a gain for retailers since smartwatches and smartwatch retailers that are not in the watch retail venture are bringing more customers into wearing a time-telling device on their wrists. When people want watches, they demand something that shows who they are, and therefore, they reassure the watch business.

Planning a Trip to Europe? These Are the Things You Need to do

Things to Try if Your Watch Has Stopped...