Remember the old toys you used to play with all the time? Well, not they are considered almost as antique, so take a look at our list and see if you have some lying around that you might have forgotten all about, and get a buck or two for it. 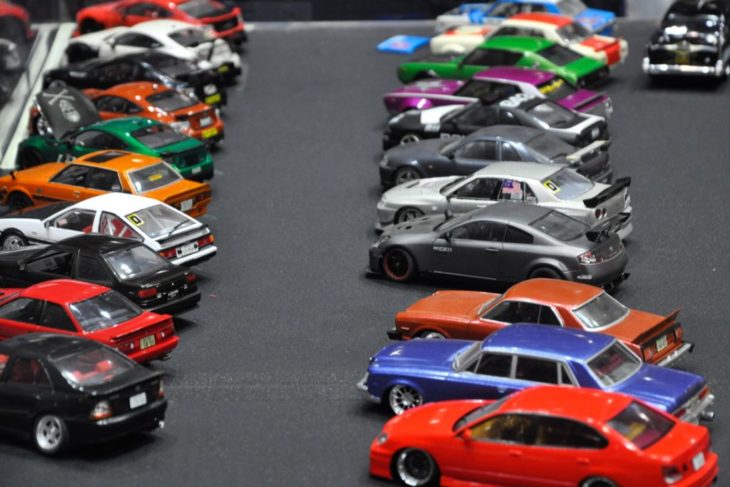 Matchbox cars wouldn’t have existed if a little girl in London didn’t bring them with her to school just because they fitted in a matchbox. In 1953 her dad scaled down some already made cars to fit in her little box, and her friends went crazy about them. Now, according to GoCompare and Neal Giordano, a toy expert, the most expensive toy car is a tan and orange Magirus-Deutz Truck from 1971. It is worth $11,822. 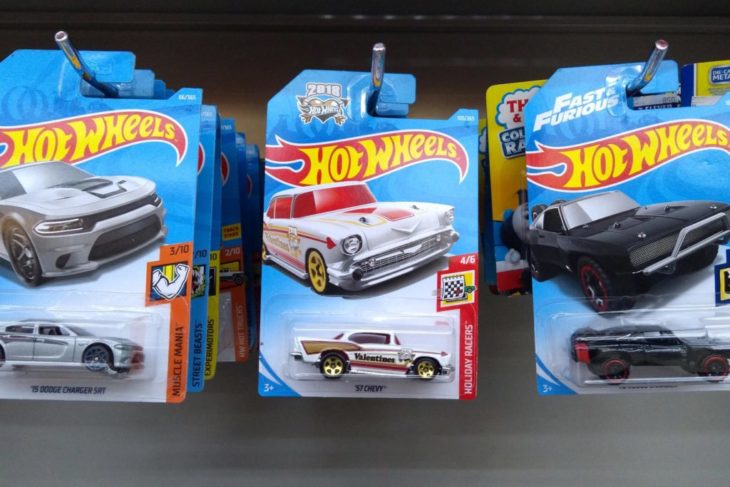 Fifty years ago Mattel co-founder Elliot Handler created with GM car engineer and a rocket scientist a new toy – Hot Wheels. The most valuable one today is the Olds 442 from 1971, and it is worth $4,682. 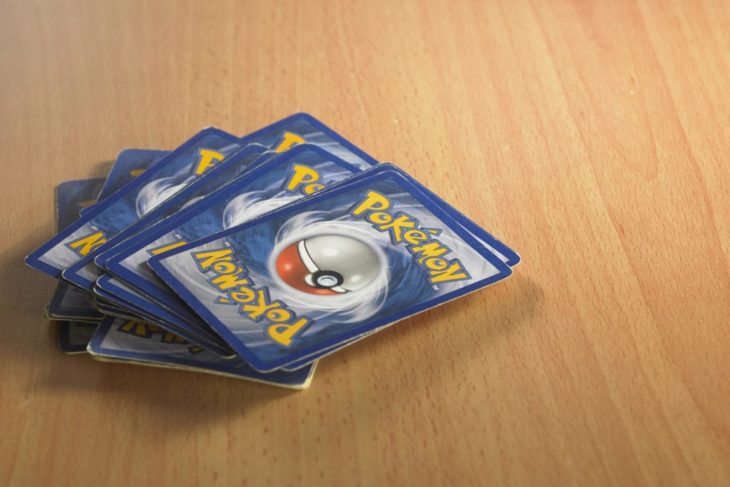 Pokémon is still very popular, and when the trading cards first appeared in 1999, everyone went berserk. Since Charizard was the most popular Pokémon, to this day its holographic card is still on the lookout, and it is worth about $55,000. 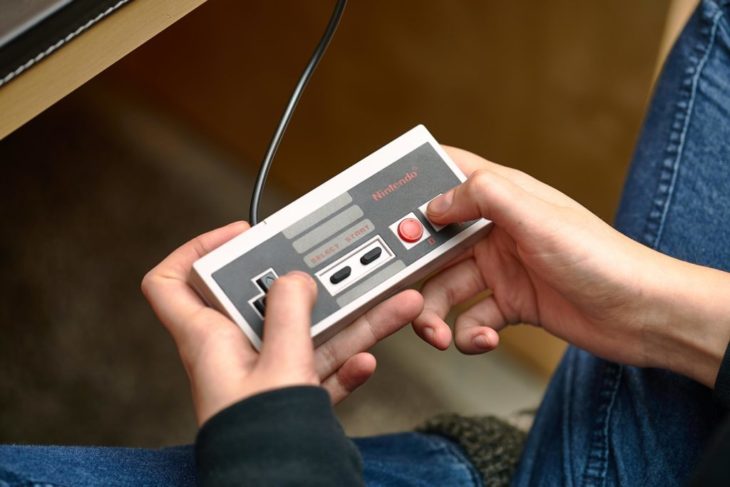 Remember video games cartridges? Nintendo was the most popular console back in the day, and you had to own a specific game cartridge to play it. Now, Stadium Events is on the lookout, and people are buying it for $42,000. 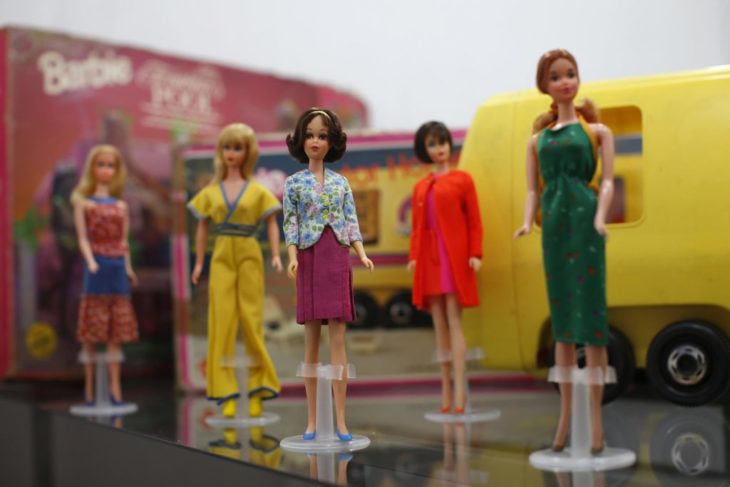 The everlasting doll. Barbie is still popular, but back in the day, she was the only doll with which you could play with. Now there are tons of variety of Barbie dolls, and now an original Barbie doll is worth around $23,000. 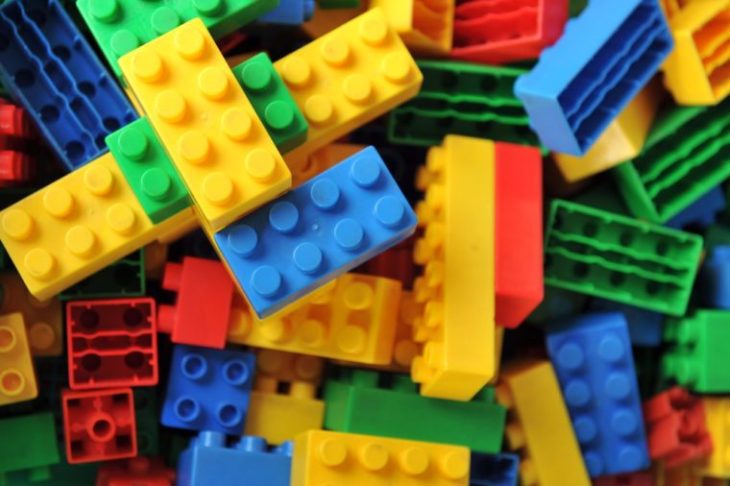 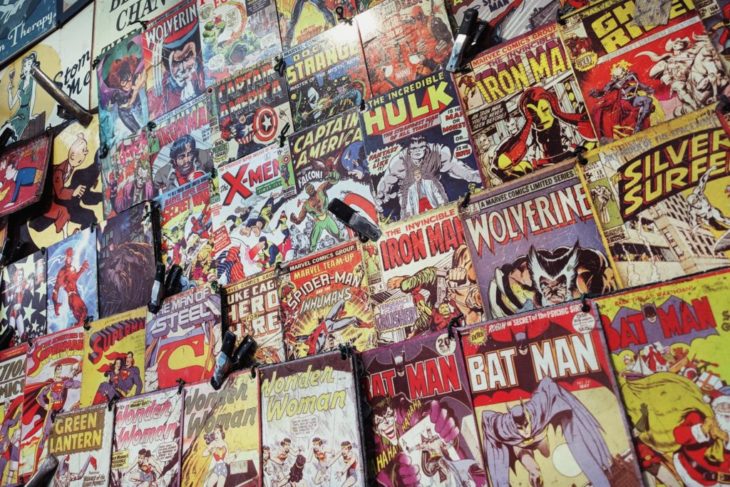 We all know that comic books are precious today. Especially those early editions. Ever since the first Supermen comic got issued in 1939, people are insane or superheroes and the comics. Even Nicholas Cage bought himself one for $2,161,000. 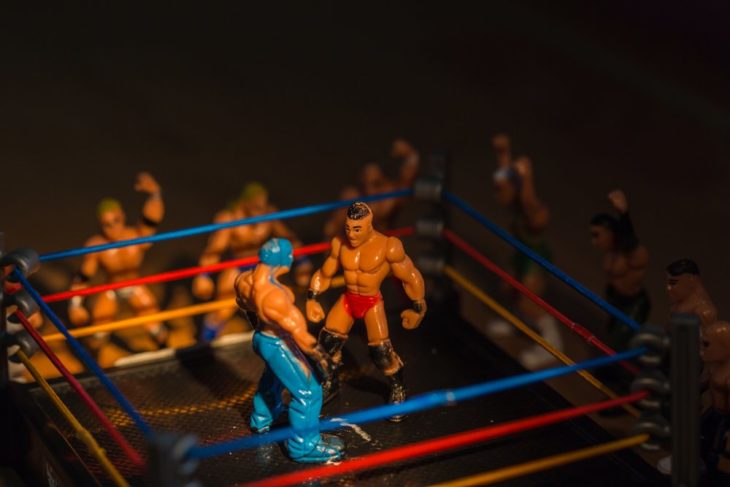 Wrestling was very popular in the 1980s, and every fan wanted and had one o those wrestling figures. The one with the most merit is the LJN Black Series version of Macho Man Randy Savage which came out in 1989. It is around $10,000. 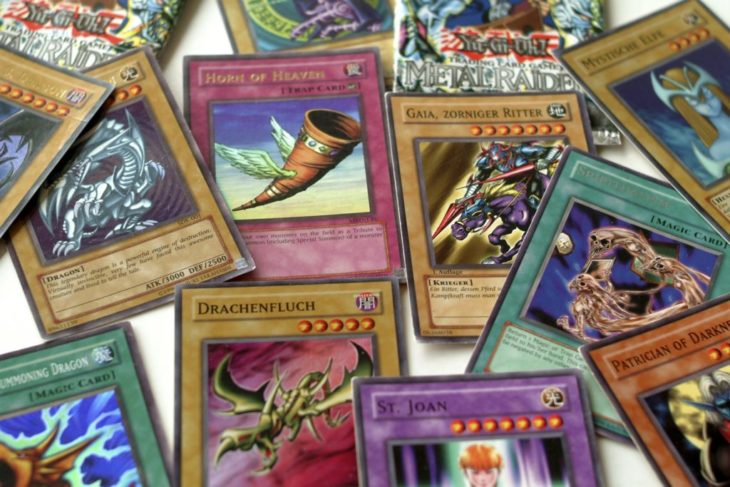 In addition to the Pokemon trading cards, Yu-Gi-Oh! Trading card game was also extremely popular. They were even considered even more popular than the Pokemon cards, and today they are worth around $1,500. 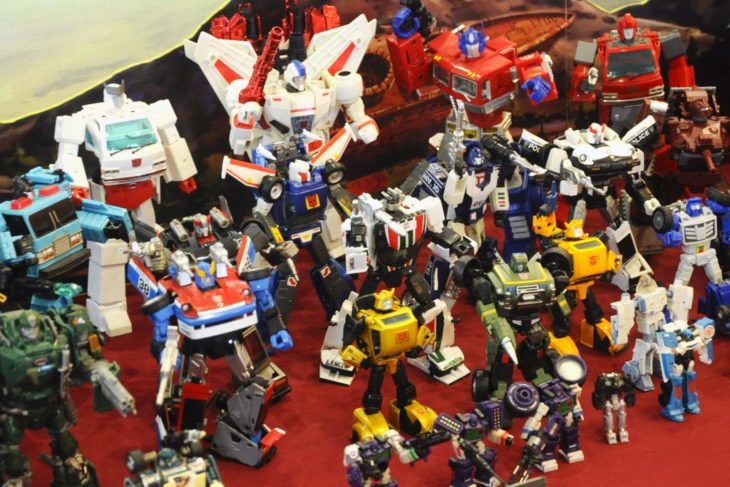 Optimus Prime, the Autobus Commander, is worth around $12,000 today. 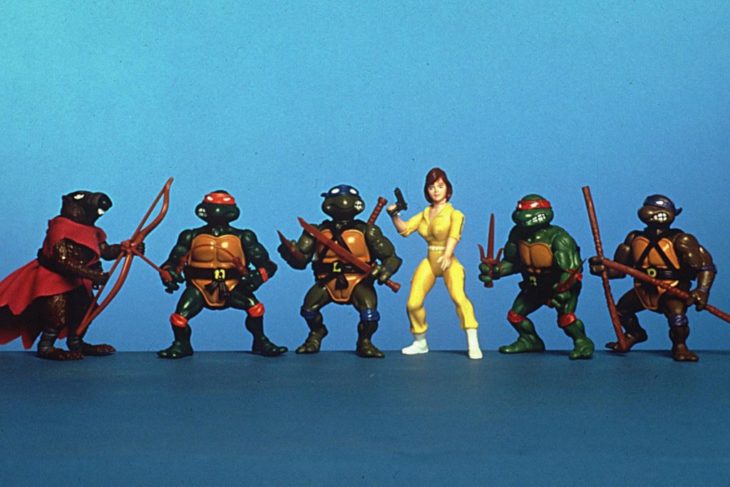 When TMNT came out through a comic book, you could get it for $1.50 in 1984. Now, it is worth $1,200 for a mint condition TMNT figure like Scratch the Cat, which almost seems unreal. But considering their popularity back in the days, it doesn’t come as such a surprise.

Is Joe Casanova the Influencer Whisperer?