How Lego Architecture Helps in the Child’s Development

Children learn best through play. Playing is fun. They often get engrossed at what they do, therefore exposing them longer to learning opportunities.

Lego is one of the most popular toys in the world. Everybody loves Lego, children and adults alike. It encourages structured and unstructured play. Children may opt to follow a model, or randomly create objects by interlocking the bricks together.  Not only is Lego fun, but it also offers a wide range of benefits to children’s development.

Playing with Architecture Lab Legos contributes to fine motor skill development. Putting Lego bricks together is like an exercise to the muscles of their little fingers. They have to pick up the bricks, press them together and pull them apart to create a figure. To manipulate the bricks, they need to exert varying amounts of pressure from their fingers. Young children have to develop this skill in preparation for holding a pencil and writing, and other practical tasks like tying shoelaces and buttoning their shirts. Without properly developing their fine motor skill, they may easily get tired when writing.

Constructing with Lego also touches on a child’s cognitive development. Usually, Lego comes with a picture of model structure which you can recreate. For example, a set could be specified to construct a fire station. A child then challenges himself to imitate that structure. He analyzes the arrangement of brick pieces in the model and identifies parts of a whole. He then engages himself in a trial error process. This hones the child’s problem-solving skills as he comes up with different solutions toward recreating the given model. You can also check the sites such as The Toy Report and see what would be the perfect toy for the children in accordance to their age. 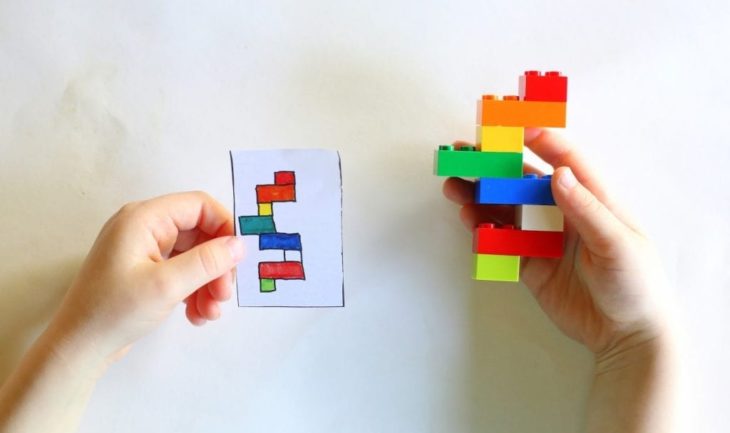 Another aspect stimulated by Lego is the child’s visual-spatial skills. This skill pertains to the ability to organize and process visual information—telling where objects are in space. It is critical in reading maps, following dance moves and solving math problems. It also affects the child’s recognition of letters. When playing with Lego, the child has to imagine how the pieces relate to each other to form an object. The child also tries to combine colors that would make his output appealing.

Lego improves focus as well. Because Lego is fun, children take their time to build the structure they want. They put attention to details. They persevere until they achieve the image that is in their head. In this day and age of smartphones, children easily get distracted as mobile games tend to make their attention span shorter. Playing with Lego would be so much more beneficial than spending their time in front of the screen. 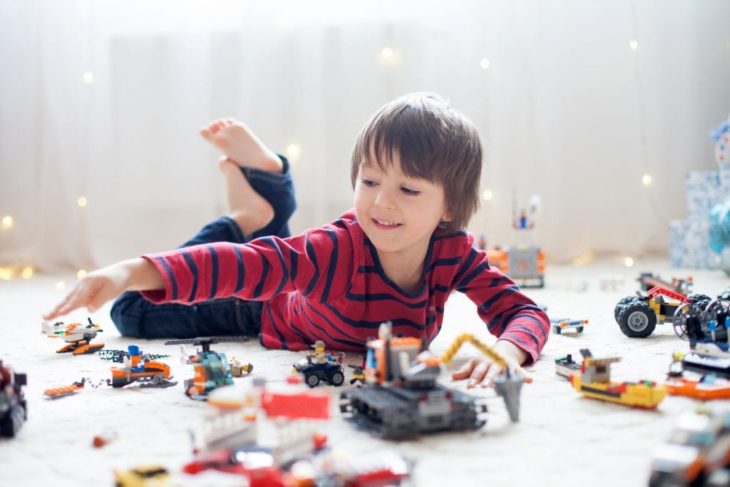 Lego also provides an opportunity for cooperative play. Children may collaborate to build something out of the bricks. This encourages them to communicate with each other. Often, Lego building could lead to dramatic play where children would pretend to take on roles. If they are creating community structures, they may portray different jobs.

Finally, when the children accomplish what they desire to create with the bricks, they get a sense of fulfillment. This boosts their confidence—believing that they can succeed as long as they put in hard work.

Why will Prince Charles change his name when he becomes king

How To Get Payday Loan Online