12 Of The Scariest-Looking Animals In The World

I like to think I love animals as much as the next gal, but to be honest, a lot of them scare the shit out of me. And I hate to admit it, but my fear is often based purely on looks. I am so shallow. For example, I think bears, which could kill me with just one swipe of their paw, are adorable – I just want to cuddle them! But an Aye-Aye, despite being totally harmless, sends horrified shivers down my spine. That’s why this slideshow is made up of the scariest-looking animals in the world, not necessarily the most fearsome. I’m so terrified of these 12 animals, I am actually angry about it. You’ve been warned. 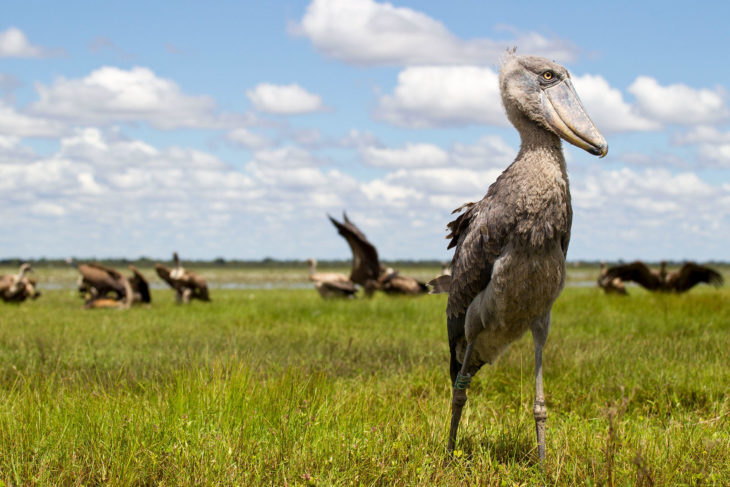 What, you think because you have delicate legs, Shoebill, that I won’t notice your enormous bill and soul-sucking gaze? Do I look that naive? 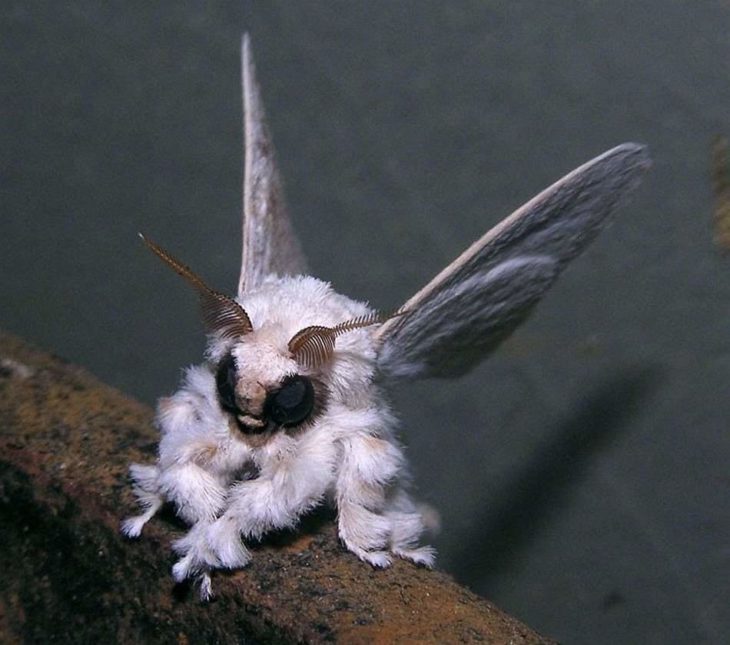 I saw this photo on a friend’s Facebook wall and basically burst into tears. This is what happens when Mother Nature trips on LSD, I swear. 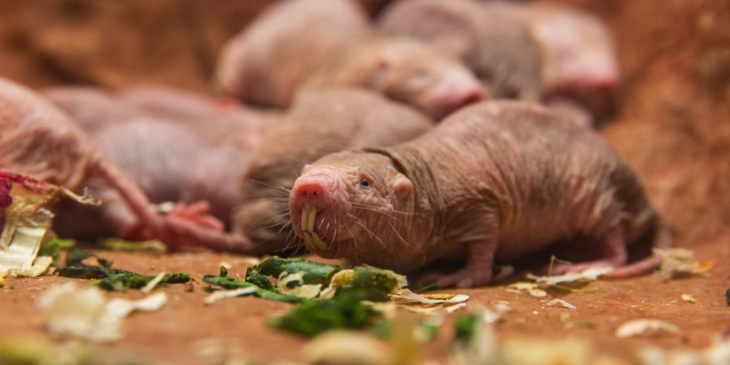 Some animals wear the buck tooth well. This oversized testicle does not. 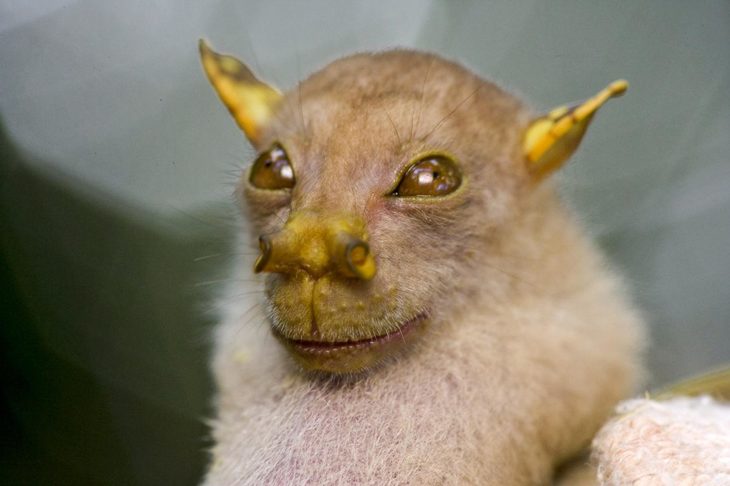 This bitch looks kinda like Falcor from “The Neverending Story” in the face, only I’m pretty sure its mission in life isn’t to fly Bastian around in his quest to save Fantasia but to eat me for dinner. 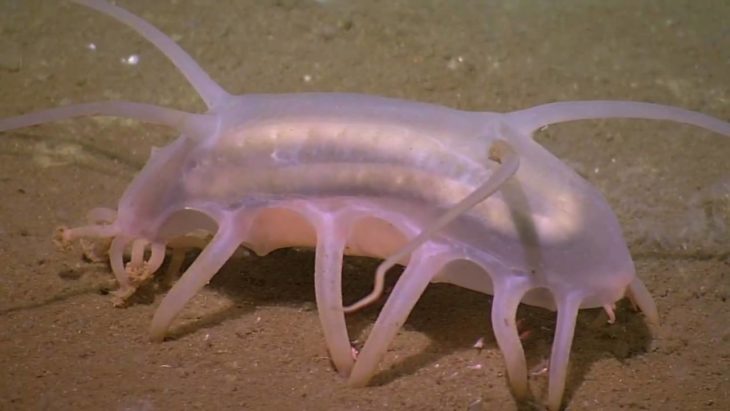 Let’s see … skin texture like an uncooked chicken cutlet? Check! Fang-like feet? Check! Prongs and shit growing out of it for no goddamn reason? Check! To quote Whitney Houston, RIP: Hell to the no. 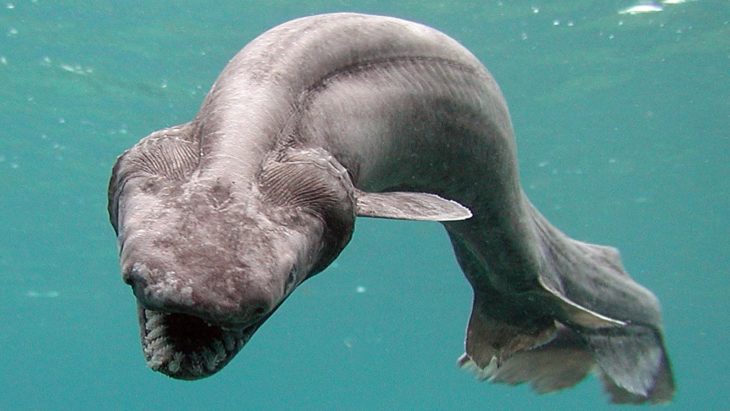 While its name would have you believe that this creature dresses in ruffled frocks from the sale section at Anthropologie, do not be fooled. The frilled shark is not to be fucked with. I suffer from Ornithophobia, which is a fear of large birds, but despite my bias against all feathered creatures bigger than a sparrow, I am pretty sure the Cassowary has no business existing. Look at those fuckin’ feet. Absolutely unacceptable. 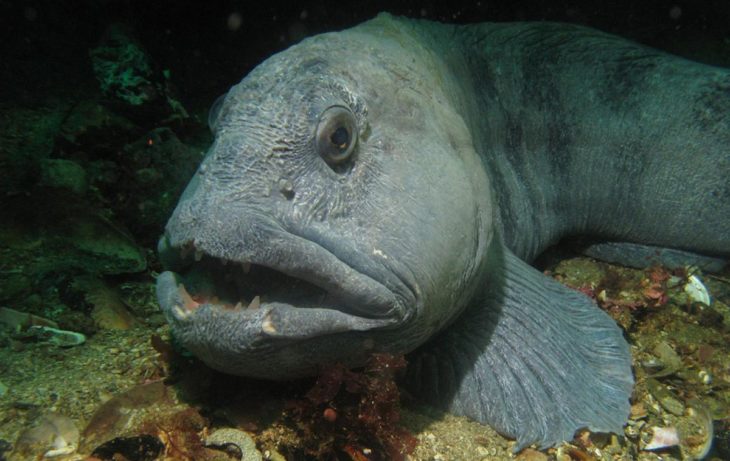 And this is why I don’t go snorkling. 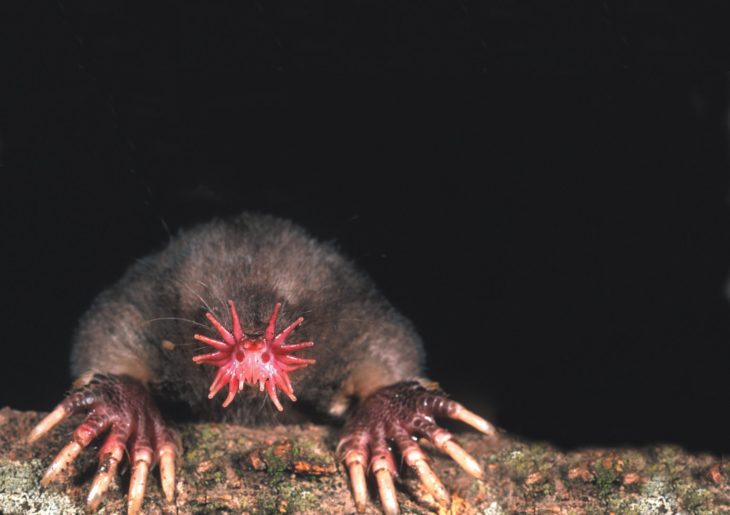 Honestly, that star-shaped nose doesn’t really faze me. But those disgusting mitts? GTFO. 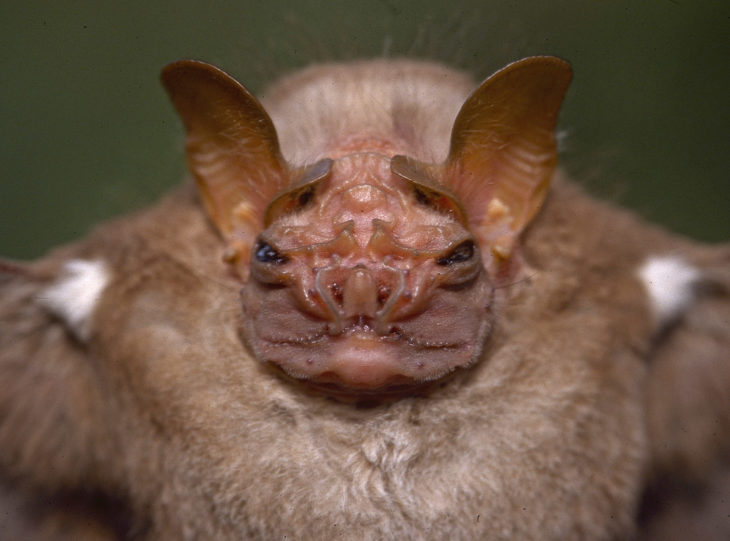 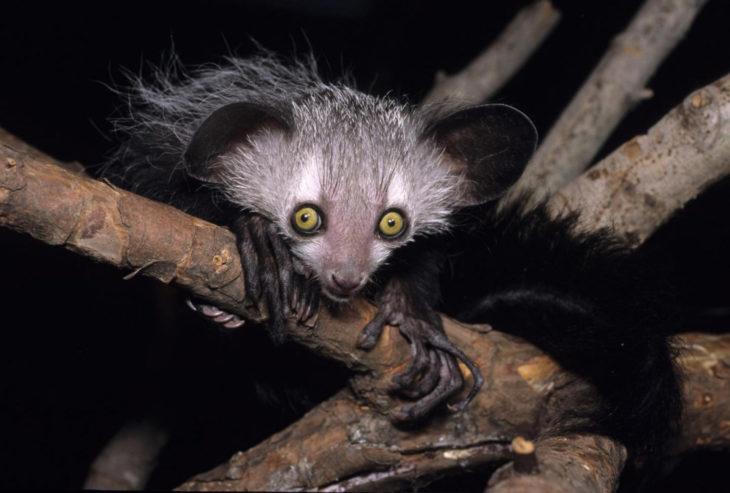 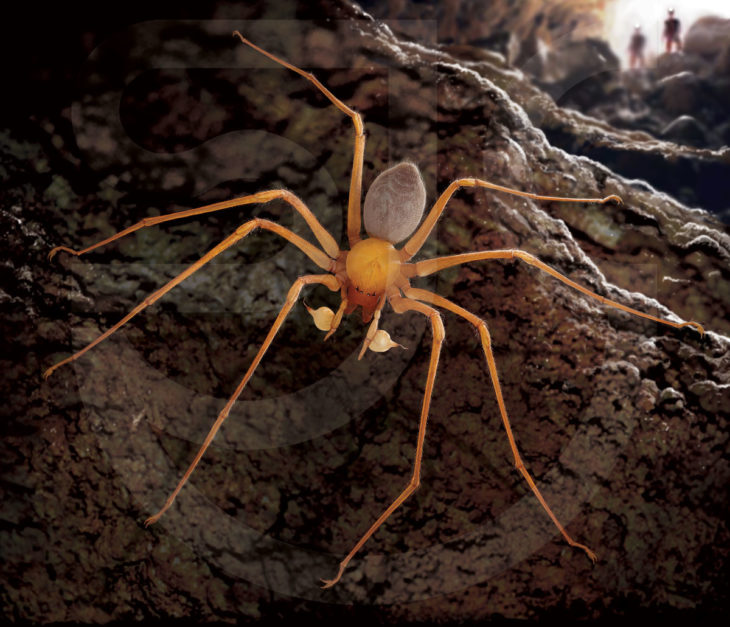 Lemme tell you something, Trogloraptor, I do not appreciate you getting in the way of my future travel plans. The spider-version of Bigfoot has been spotted in the Pacific Northwest which means I can never visit Winona in Portland.

6 Oils You Should Be Putting On Your Face Right Now

Top Water Distillers That You Should Get for Your Home

Can The Australian Shepherd Be A Service Dog?...