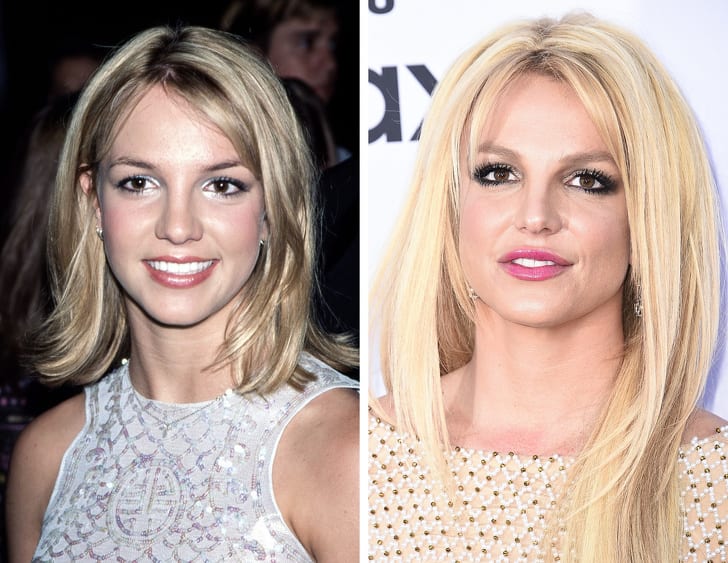 Britney admitted that she even has her own surgeon, and she said that trying lip fillers was “fun stuff.” 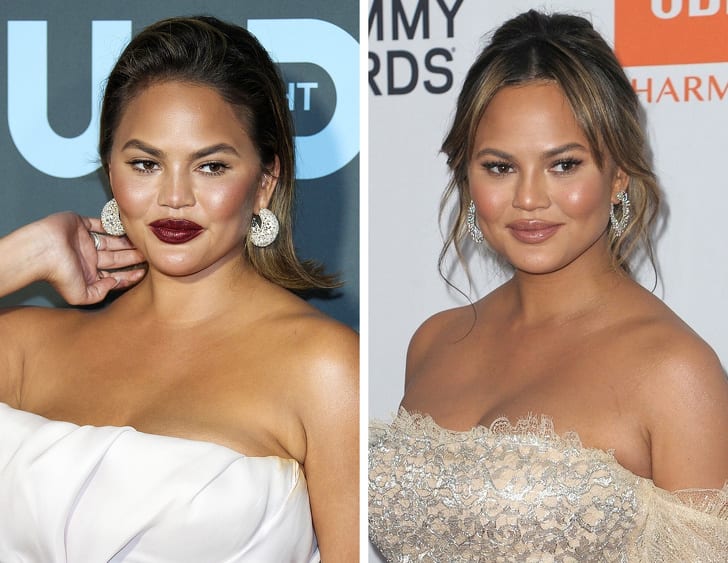 Chrissy Teigen once said that only her cheeks were hers and that everything else was a result of plastic surgery. However, she was only kidding. She did visit a plastic surgeon, but only for armpit lipo. While she was a member of the Spice Girls, Victoria Beckham had a breast augmentation. However, she later regretted making such a decision. Today, she thinks young girls should not go through plastic surgery to change their bodies just to keep up with what’s fashionable, but to learn to be comfortable with their natural size, instead. Just like she alone is now. 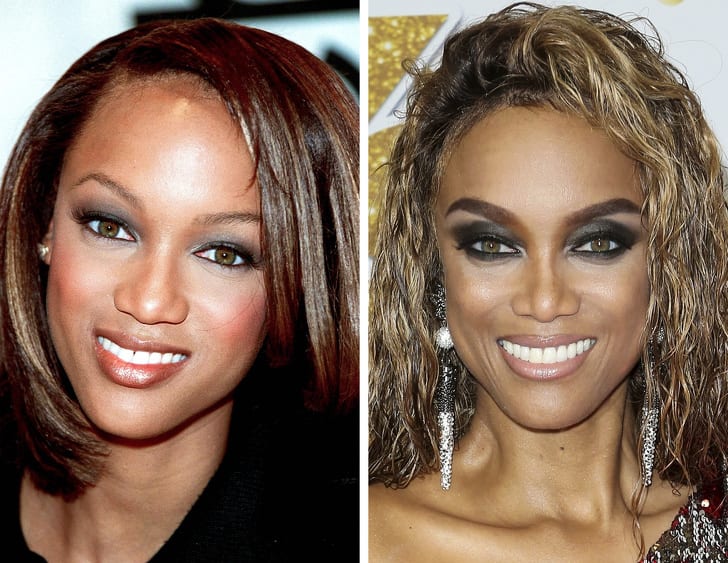 A model Tyra Banks revealed in her book that she had a nose surgery early in her career. Today, she often wears wings and she doesn’t hide that, either. 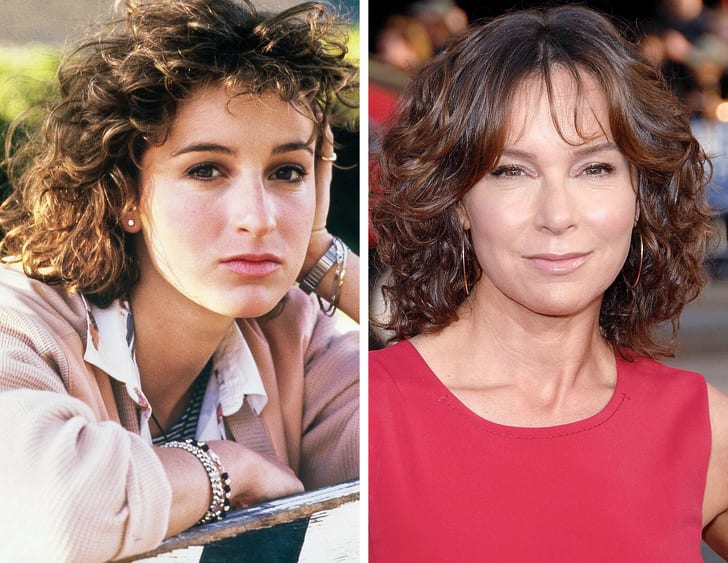 We all remember Jennifer Grey in Dirty Dancing. Shortly afterwards, she had a nose job, but as it turned out, she never got any other successful roles, so today, she regrets doing that surgery. 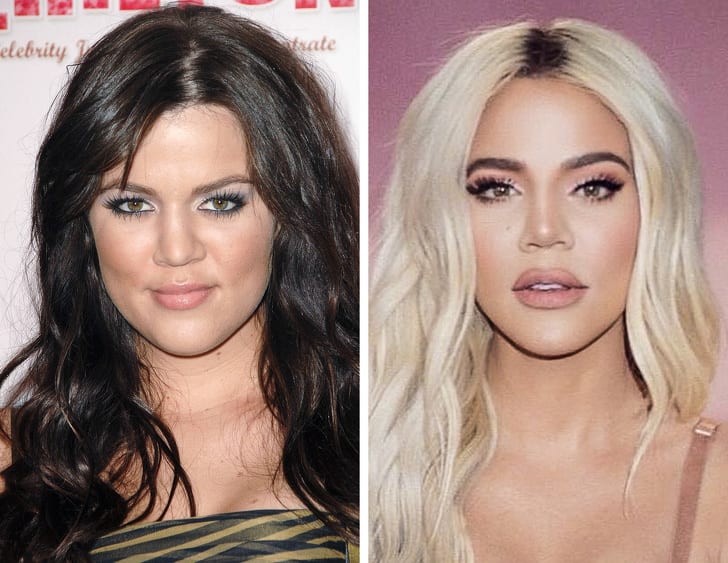 When asked about the changes she has made, Khloe said that she did have face fillers, but she eventually decided to get rid of them because she didn’t like them. And about her nose, she claims it’s natural. 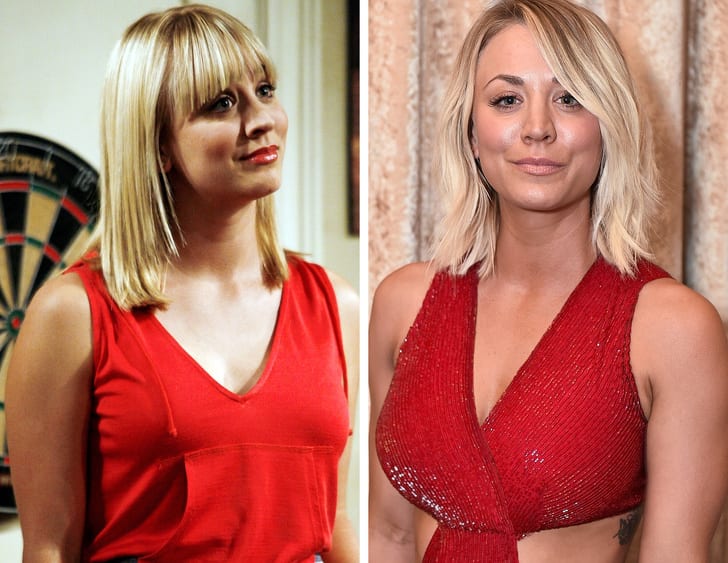 This actress claims she’s pretty satisfied with the changes she’s made, as her breast implants and nose job helped her feel more confident. 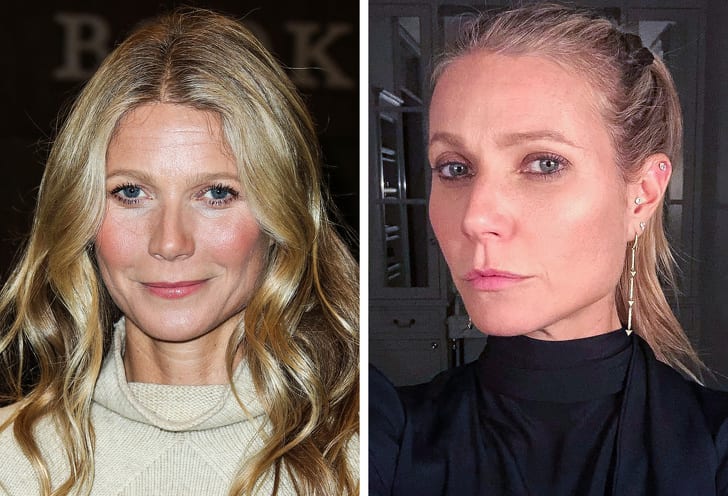 Gwyneth Paltrow admits that she has tried a lot of stuff, but plastic surgery is not among them. As for contouring with Botox, the actress said: “Botox made me look crazy.” Nevertheless, she has nothing against plastic surgery, and she is not denying the fact that one day, she, too, will have to go under the knife. 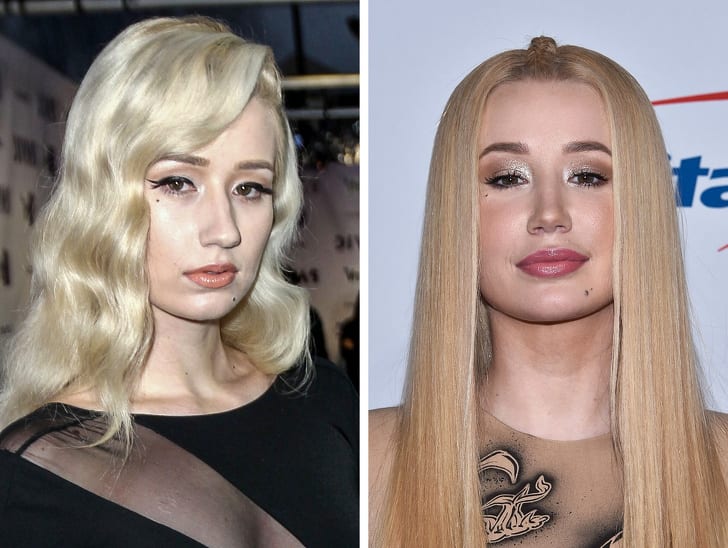 This hip-hop singer doesn’t deny it that she’s made several changes to her body, including breast augmentation, as well as chin and nose job. 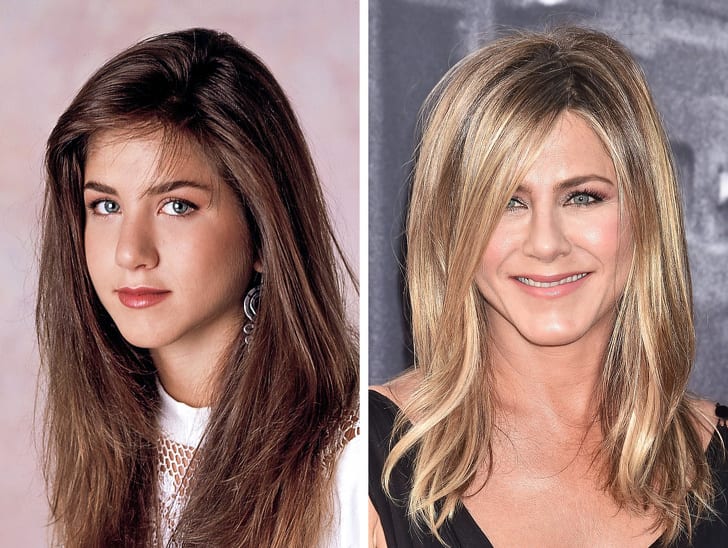 When we look at Jennifer’s old and current photos, it’s quite noticeable that her nose is not the same. According to the actress, she’s had a septum surgery. 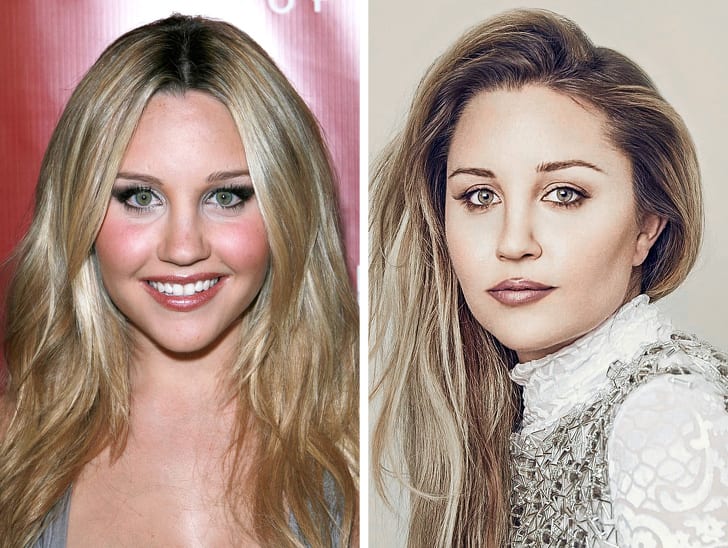 Bynes also had a nose job, and she doesn’t hide the fact that she still hates her old nose, even when she just sees some old pictures taken before the surgery. 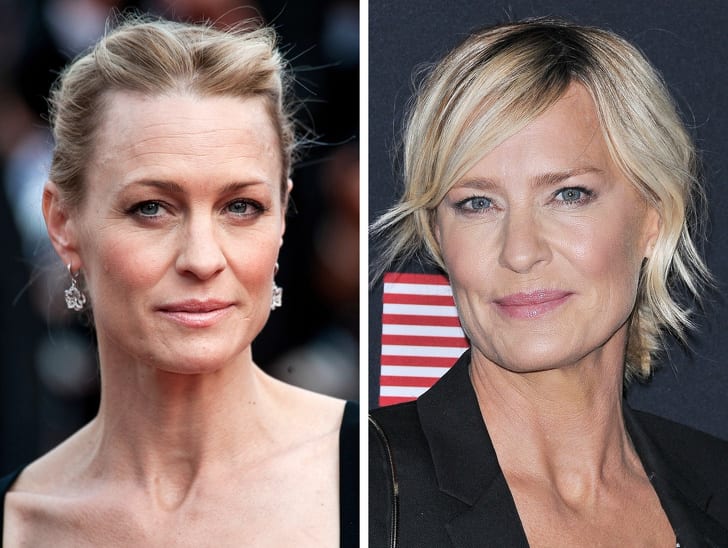 Robin Wright looks better and younger than she did ten years ago, so it’s quite obvious that she’s visited a plastic surgeon to get such looks. And she doesn’t hide it. In fact, she goes to a plastic surgeon twice a year to get Botox and fillers. 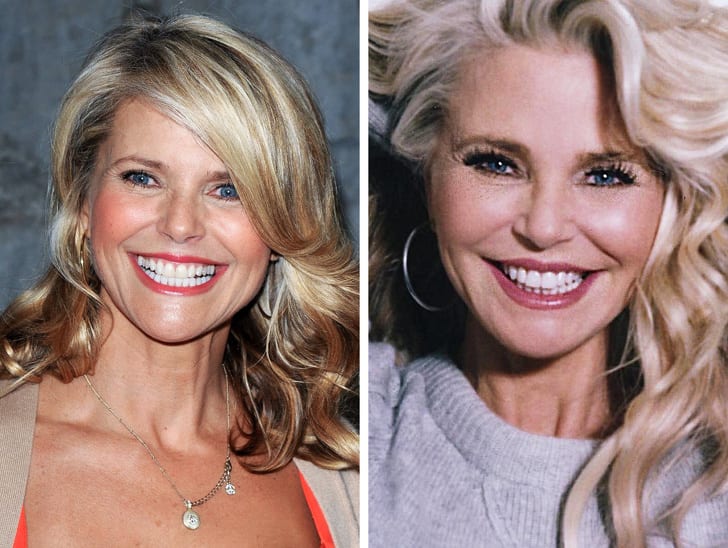 Can you believe that Christie Brinkley is 65 years old? It does sound unbelievable. But, to get such looks, she uses fillers, gets Xeomin injections, and whitens her skin, and she also uses laser and ultrasound devices to lift and tighten the skin. 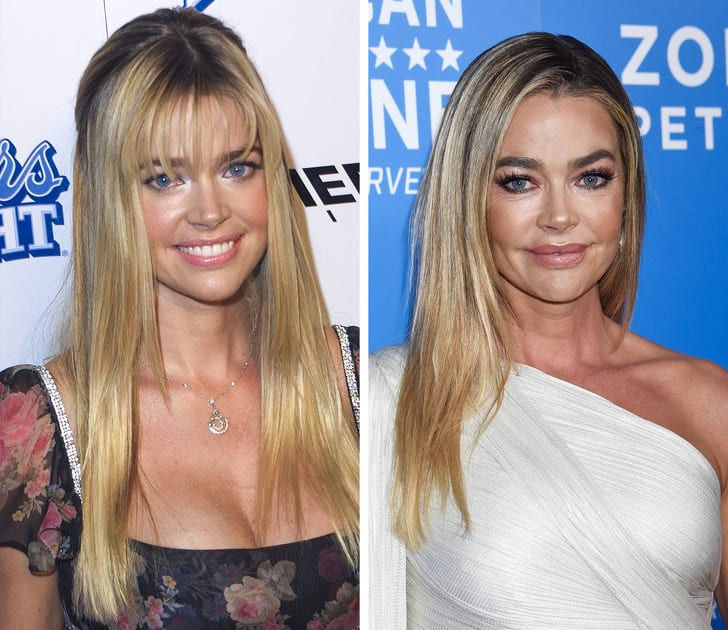 Denise Richards had her first plastic surgery when she was only 19 and decided on breast augmentation. Some time afterwards, she made them even bigger. But today, she regrets her decision and she’s had to go through much trouble to correct the consequences. 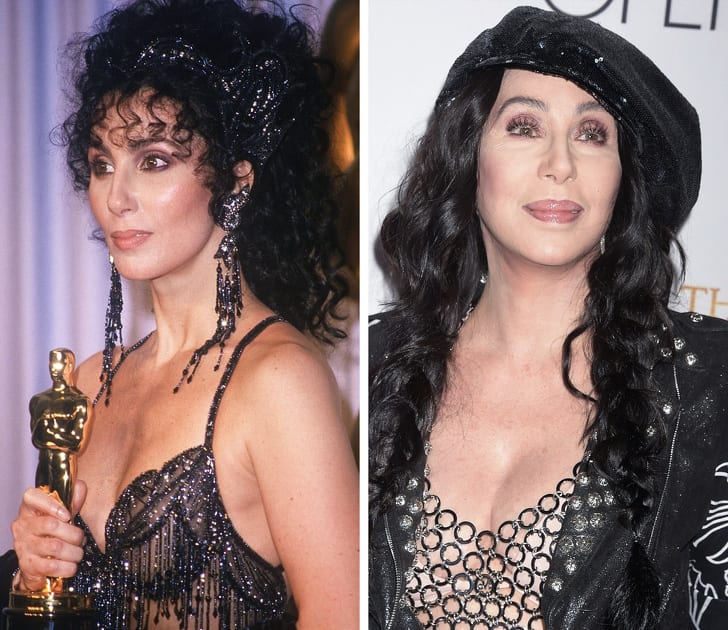 Cher once openly said: “Yes, I’ve had a facelift, but who hasn’t?” She’s also had had a rhinoplasty and a breast augmentation, and she doesn’t hide that, either. 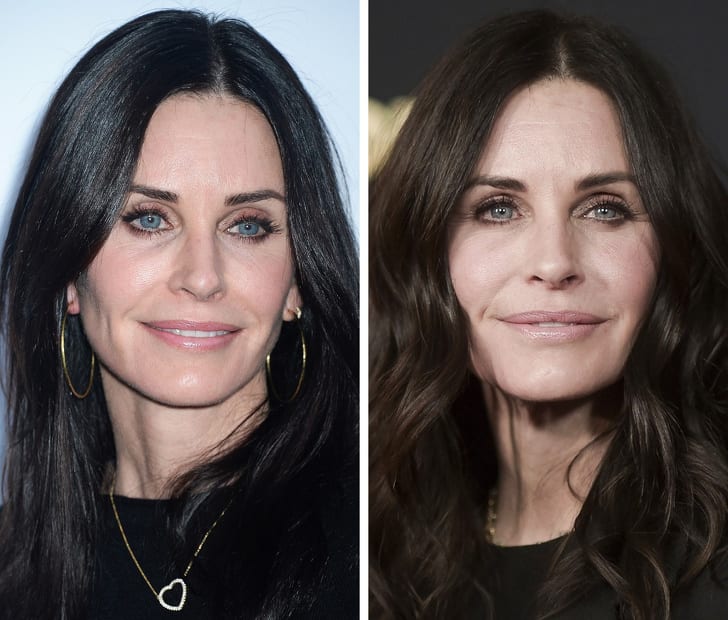 For Courteney Cox, plastic surgery turned out to be quite problematic, as Botox and fillers changed her so much that she was beyond recognition. Naturally, after such an outcome, she regretted ever changing anything and said she would never do it again. 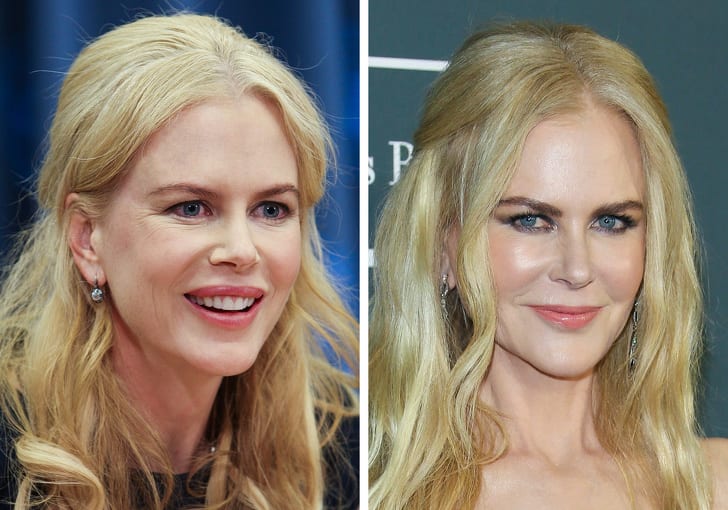 Even though the actress is often accused of having too many surgeries, she only admits she’s had facial contouring with Botox. 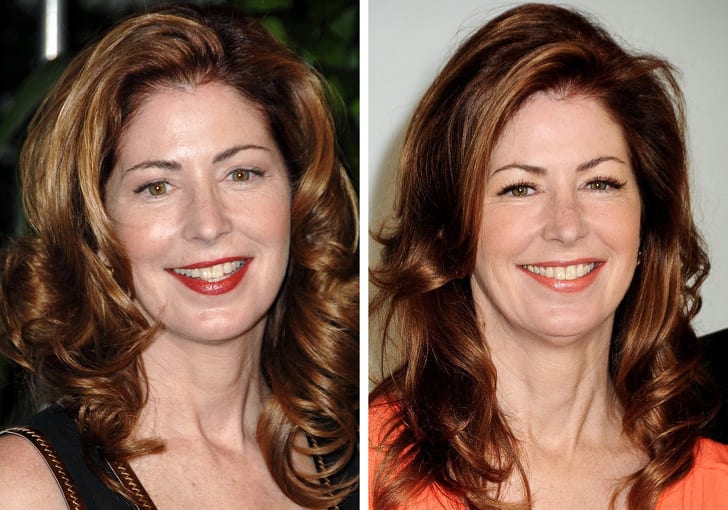 Finally, the former Desperate Housewives actress admits she’s had Botox injection, but only once because she was not satisfied with the results. Her face looked asymmetrical.

So, whether they really needed these surgeries or not, it’s nice of these women that they weren’t trying to hide it that they’ve made some changes to their bodies to look younger.