6 Things About Men That Turn Us Off

Woman’s Day published an article this week on 10 things women do that turn men off, like “second-guessing our instincts,” and “RSVPing for them.” The male author explains in his intro, “Don’t think of this list as the 10 things we dislike about you. Think of it more as the 10 things that will bring us closer together … by you not doing them.” OK, fine. We’ll stop turning you off, if you stop turning us off.

After the jump, check out six things we’d love for men to stop doing (in the interest of being closer, of course).

Sure, it’s the thought that counts, but when your romantic gestures show you haven’t actually put that much thought into them, what is it that we’re supposed to be appreciating? That you’re going through the motions? That you’re doing what you think is expected of you? That you’re trying to stay out of the doghouse? Do something a little special and unique that we’re bound to remember (and brag about to our friends), and we’ll make sure we’re both happy campers. We’re not talking over-the-top gestures here. Even a handmade card or a silly poem you wrote yourself can knock our socks (among other things) off. 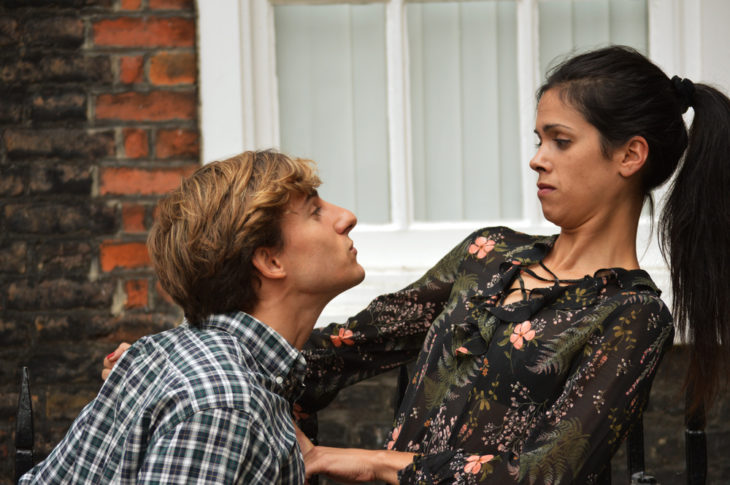 So we watch “The Bachelor” every week. So what? It’s an hour of our time. If you can’t stand watching along with us (though, really, you might find it entertaining if you gave it a shot), surely there’s something you can do for 60 minutes while we indulge in our guilty pleasure, right? I mean, don’t you have a fantasy football team to put together or something?

There may be three little words we’re dying to hear you say, but trust me, they aren’t: “And she’ll have.” We can think for ourselves, thank you, so let us order for ourselves, too. You can show off your manliness in much sexier ways (like, maybe, put our air conditioner in our window unit when the weather gets warm, OK?).

We get it, you don’t feel good. You’ve got a headache, a stomach ache, and a scary case of the chills. It’s called the flu and it happens to all of us. We’re happy to make you some chicken noodle soup or maybe pick up some medicine at the drugstore on our way home from work, but we’re not your mothers — don’t expect us to rub your belly or take your temperature. And quit whining so much. It’s unbecoming.

5. Asking us out on a date and then suggesting we go Dutch when the check comes

Look, we don’t expect you to pay every time. If we’ve been out a few times or we’re the one who did the inviting, we’re happy to cover the check or at least split it down the middle, but if it’s a first or second date and you’ve asked us out, it’s major points against you if you’re letting us pay. It may be 2019, but some traditional acts of chivalry not only go a long way, they’re simply expected. 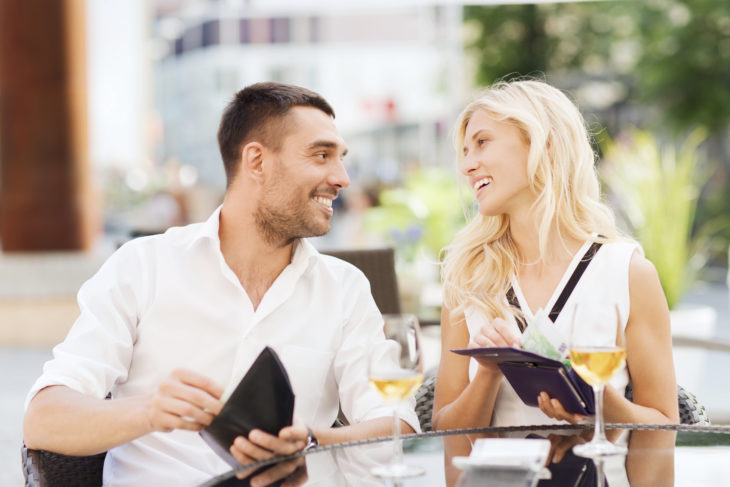 6. Not having a plan

It’s not that we’re going to necessarily dump you if you don’t have some plans up your sleeve for a night out with us, but almost nothing makes us less excited than a guy who says, “Uh, so, um, what do you feel like doing?” without having any suggestions lined up. It’s great that you want to make sure we do something we’re both into, but how about throwing some ideas out first to get the ball rolling. Take some initiative! “I read a review in ‘Time Out’ last week of a new Indian place on the Lower East Side that sounded great. Do you like Indian?” is a wonderful way to show you’re putting some thought into the time we spend together. Bonus points if you actually remember tidbits we share with you (like that we enjoy travel photography) and incorporate them into date ideas: “Hey, there’s a photo exhibit of the American West at the MoMA. Wanna check it out and then grabs drinks afterward?” Swoon!

Ladies, what else am I leaving off the list? What turns you off?

The Art of Food with Culinary Artist Effie Noifelt

How Not To Pick Up Women In Public