“Date-rape drugs are largely an urban myth used as an excuse by women who booze themselves into a stupor, it has been claimed.”

That’s the first line from an article in today’s Daily Mail, about a new study out of the University of Kent that suggests many women mistake being drunk for being drugged. Of course, there’s more to this story than the “journalists” at the Daily Mail would have you believe. For starters, it’s not that women are using “I was drugged!” as a way of excusing bad drunken behavior, but rather than they may be confusing the side effects of being intoxicated—nausea, dizziness, etc.—with those associated with being roofied.

Additionally, a far more comprehensive article in the Telegraph quotes Adam Burgess, of Kent’s School of Social Policy, Sociology and Social Research, as saying, “Young women appear to be displacing their anxieties about the consequences of consuming what is in the bottle on to rumors of what could be put there by someone else.” 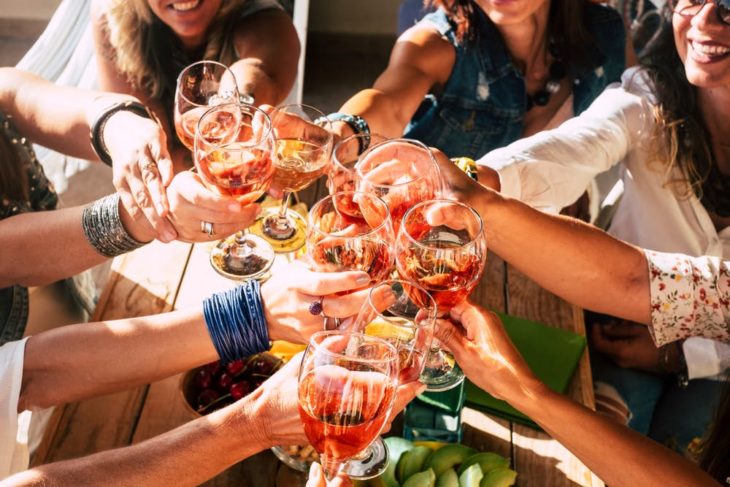 So, is the Mail at least correct in saying that date-rape drugs are not nearly as common as women may think? Some think so. “There is no evidence of widespread use of hypnotics in sexual assault, let alone Rohypnol, despite many attempts to prove the contrary,” Nick Ross, chair of the Jill Dando Institute of Crime Science, tells the Telegraph. The problem with thinking roofies are more of a danger than they actually are is that it distracts women from far more prevalent dangers, like getting extremely wasted or walking home alone. But I agree completely with Broadsheet’s Judy Berman when she says that media outlet’s like the Daily Mail are using this study to victim blame. “I can get on board with the suggestion that women (or, for that matter, men) should be more conscious of their own drunkenness,” she writes. “What bothers me is the implication that, just because most alcohol-related sexual assaults don’t involve spiked drinks, victims are somehow implicit in their own rape.”

Additionally, I agree with her that the most interesting aspect of this study is trying to understand why women have come to think the chances of having their drink spiked are higher than they actually are. One of the researchers on the study, Dr. Sarah Moore, says “the urban myth of spiking is also the result of parents feeling unable to discuss with their adult daughters how to manage drinking and sex and representing their anxieties about this through discussion of drink spiking risks.” I was lucky enough to be raised in a household where my parents discussed sex and sexual safety with me in an honest and open way. But I know many other women whose parents used scare tactics to dissuade their daughters from “bad” behavior (i.e., drinking underage, etc.). Many had it drilled into them that having your drink spiked and getting raped while you were knocked out was a very real possibility. 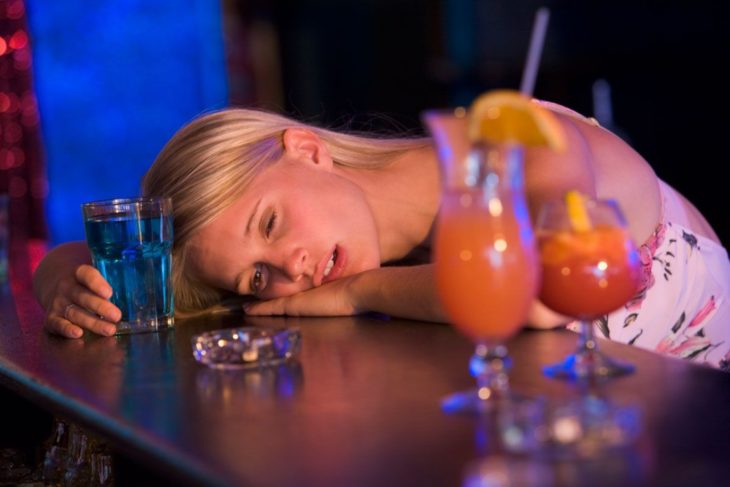 With all that being said, I think this study needs to be viewed with caution. I don’t think we want women to start leaving their drinks unattended, just because the chances of getting roofied are slimmer than they may have thought. But we also should be encouraging parents to give their daughters more comprehensive safety advice, not to mention teaching young women how to protect themselves from all kinds of assault, as well as how to determine whether they have been drugged. Oh, and maybe we want to remind dudes one more time, “No means no.”