Jessica Simpson really hasn’t had a great year. First, Tony Romo dumped her the day before her Barbie and Ken-themed birthday party, and then she witnessed a coyote snatching her beloved maltipoo, Daisy. Recently, meaning just last Sunday, she was the subject of a Fox and Burger King ad that aired during “Fox NFL Sunday.” In the ad, as you can see above, a few Dallas Cowboys players mock Tony for dating Jessica because she’s so fat. Both Fox and Burger King have released statements regarding the ad. Read them after the jump. 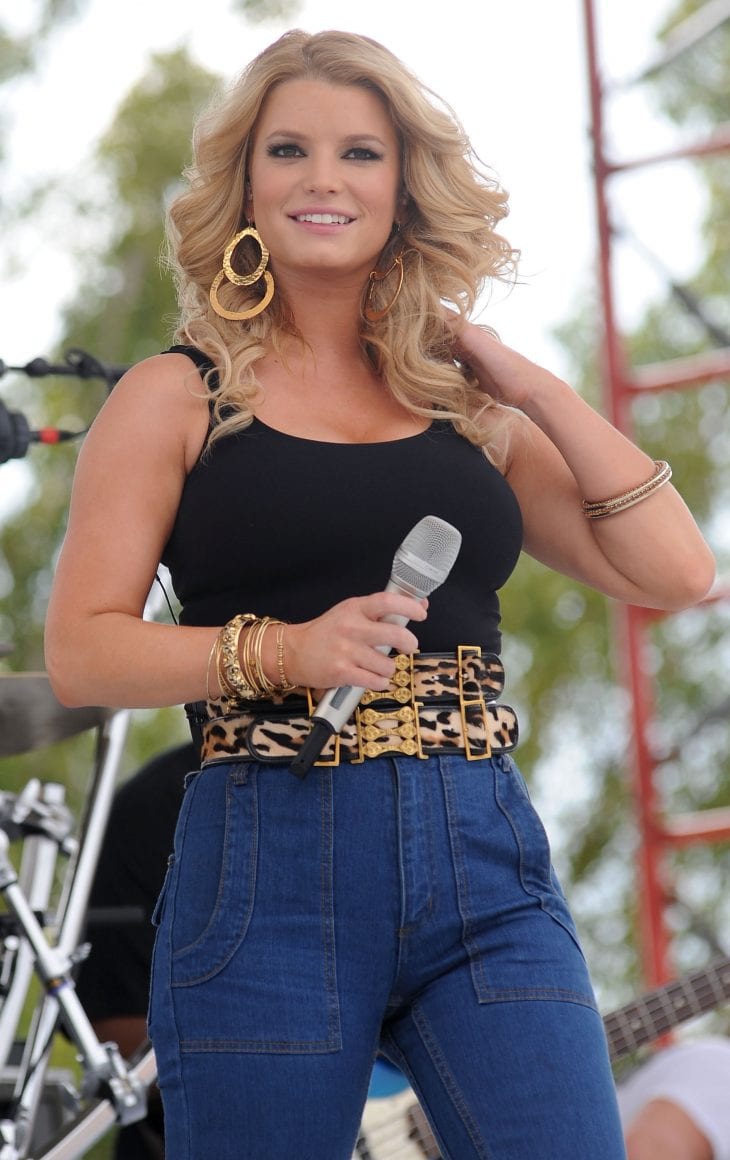 Here’s what a Fox rep told Us Weekly in a statement:

“Burger King Corp. did not have any editorial input in the creation of the animation that ran last Sunday, and no one from Burger King Corp. approved it before it aired. Upon reflection, our poor attempt at humor was insensitive and we deeply apologize to anyone who might have been offended.”

“Burger King Corp. has a long-standing relationship with Fox Sports, as well as an extensive media partnership with the network. The specific content for this sketch involving Jessica Simpson was not developed or aired by BKC or any of its agencies.”

It’s great that Fox stood up and took all the blame for this pathetic attempt at humor, but that apology was really weak. The network doesn’t even address Jessica specifically. I also find it odd and ironic that this was partially an ad for fast food, which we all know is one surefire way to pack on the pounds. 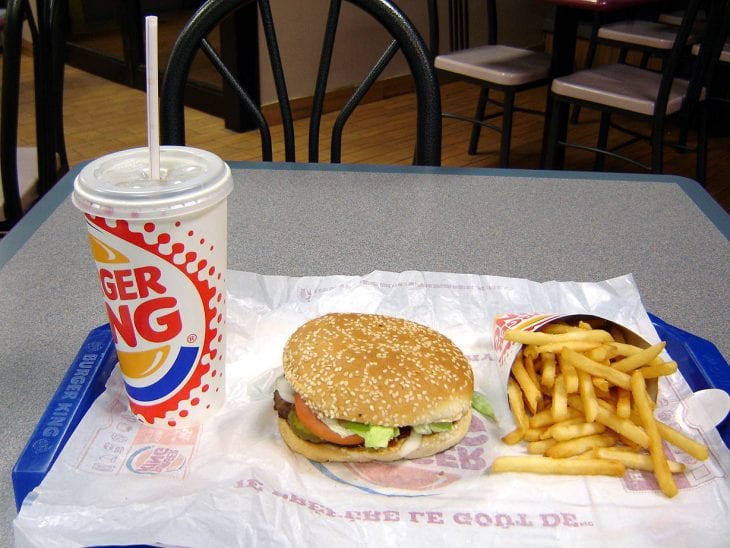 Jessica didn’t mention the ad specifically when she posted this message on her Twitter page:

“I will never understand why people attack for a laugh. Own your beauty and don’t listen to the judgement [sic].”

And that’s something we all, myself included, can take away from this fiasco.

I Went To An Indian Sweat Lodge And Didn’t Die

Mobile Domination For The Submissive On The Go