Dating Don’ts: How Not To Get Revenge On An Ex

Well-known peacenik Mahatma Ghandi famously proclaimed, “An eye for an eye makes the whole world blind.” Sorry, Ghandi, but I beg to disagree. The sad fact is, there are times in a lady’s life when revenge tastes pretty sweet. (Even in a blind taste test.)

One of those times is after some cad shatters your tender little heart into a billion tiny shards. Sure, embracing the gloom is one way of dealing, but who are you really hurting by forcing ice cream down your pie-hole whilst weeping over Lifetime movies and stalking his Facebook page? Answer: Yourself.

Wouldn’t it be more fun to hurt him? The dude who done you wrong?

New York City-based psychologist Dr. Catia Harrington says, “the desire to seek revenge or retribution in some form is a natural reaction when we have been hurt. Especially in a relationship; when we often feel emotionally vulnerable.” 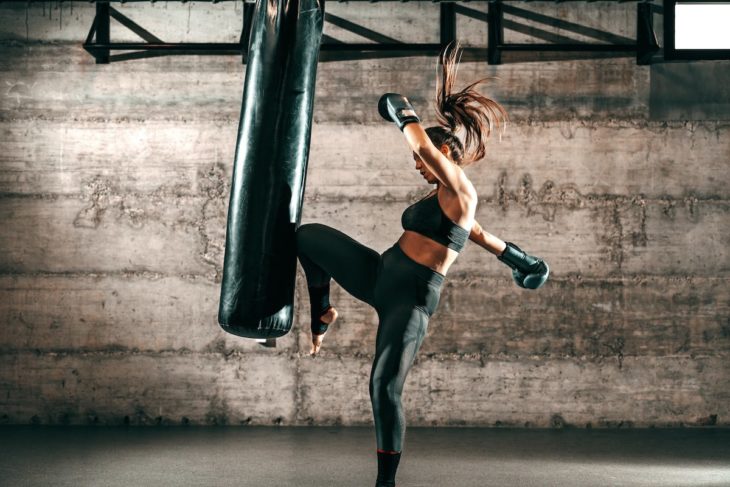 Of course there are degrees of revenge. Replacing his Rogaine with Nair, emailing his parents with pictures of him smoking (which they know nothing about), and smack-talking him via Twitter are one thing. Boiling his pet bunny is quite another.

Jenny had just discovered she was pregnant when she found out that her husband had decided to open up their relationship without informing her. “I went wild,” she confides. “I cut up his best shirts, and on his nice, white wedding shirt I wrote—in red lipstick—‘too fat to fit.’” She then proceeded to dump used kitty litter into his suitcase and threw everything on the sidewalk in front of their apartment.

And really, who could blame her? Certainly not moi. I only wish my revenge strategies were as sound as Jenny’s. When the brooding painter I was dating ditched me for the last time, I retaliated by fooling around with his best friend. Not that the painter ever found out. Doh!

However, my retributive incompetence pales in comparison with my friend Anna’s. When she got suspicious that her boyfriend was cheating, she didn’t confront him in tears or throw his clothes out the window. In fact, she didn’t say a word. Instead she made flyers adorned with the suspected temptress’s mug, added some choice text, and then proceeded to plaster the flyers all over their neighborhood. Wasn’t her face red when it turned out the boyfriend had been faithful. Oopsie! 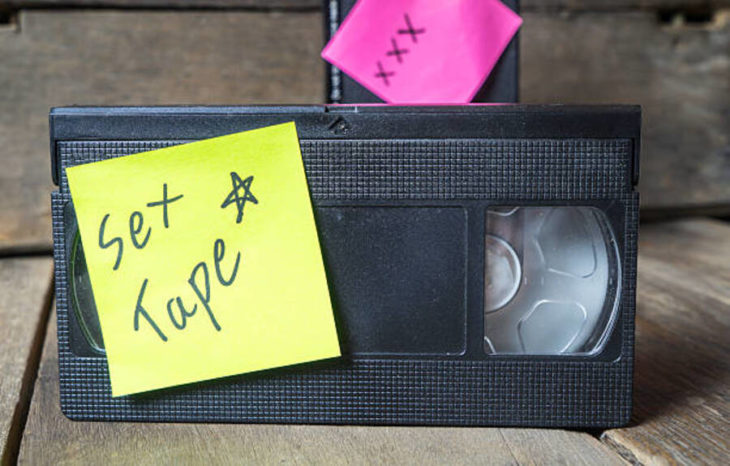 The internet and the advent of cheap and easy digital photography and video has taken revenge strategies to a whole ‘nother level. “The Real Housewives Of New Jersey”’s Danielle Staub found this out the hard way when her young buck tried to sell their sex tape to the highest bidder. And it’s not just celebrities who fall victim; there are the scores of websites that solicit people to send in compromising shots or embarrassing stories of partners who done them wrong.

It’s enough to make a girl lock her heart away in a locker and throw away the key. I asked Dr. Harrington what we might have to gain by exacting revenge. Her answer: absolutely nothing.

“Revenge does not appear to really make us feel any better,” she says. “In fact, it often makes us feel worse. It leaves us stuck in the past, and dwelling in our pain. So the next time you are thinking about posting nude photos of your ex, it might be best to keep in mind—you are actually hurting yourself.”

The 4 Crushes I’m Thankful To Have Had

How to Install Internet (WiFi) In Your Home 2022