Just because Paris is the city of love doesn’t mean its men know much about the subject.

Take it from me, someone who spent a year chasing after French men, only to find the pursuit to be disappointing, and at times, disturbing.

I arrived in Paris a few days before my twentieth birthday, full of hope. I was about to spend the next twelve months studying and living in one of the most exciting cities in the world. While I had certain goals in mind—becoming fluent, seeing every museum, and learning how to cook French cuisine—I wanted most of all to find a Parisian lover. I had spent the last two years at Smith College, an all-women’s institution in Massachusetts, not getting laid. There was no way I was going to allow this to happen in such a romantic city.

I couldn’t believe my beginner’s luck when I met a guy after only five days. I had gathered my fellow female classmates for a birthday celebration at a small bar in St. Germain. After they drunkenly sang an obligatory joyeux anniversaire to me, a few guys from across the room approached our table. They were celebrating a birthday as well, would we like to join them? So we did, and I quickly gained the attention of Antoine, a tall, clean-cut guy who I learned was a lawyer for the biggest bank in France. He claimed not to speak English, which I found a bit perplexing—didn’t all French people at least know “Hello, my name is ____,” and “I hate George Bush”?

Between four mojitos and crappy comprehension skills, I struggled to understand much of what Antoine said—until he asked me to go to the Eiffel Tower with him soon. “Oui,” I said.

The next night I met Antoine at the iconic steel giant, and became swept up in the biggest and most clichéd romantic moment of my life. He kissed me at the top, which turned into a furious make out session. Finally pulling back, we decided to go for a drink. As we held hands and walked, I grew curious as to why I didn’t see any bars or cafes. We were on a deserted, residential street when I realized he was taking me to his house. I stopped abruptly and told him I’d misunderstood and wanted to go home.

“Why? What’s wrong?” he demanded in French.

“J’ai mes règles,” I said firmly. I have rules, buddy. I don’t sleep with someone on the first date.

I was so angry and disgusted (and a bit scared) that I turned around and ran away.

The next morning, I sat in my host family’s kitchen, sulking over a café and a cigarette.

“How was your date?” my host brother Robert asked.

I recounted exactly what had happened, and he burst into laughter when I got to the “règles” part.

“You know you told him that you had your period? You wanted to say Principes, I have my principles. You said you were menstruating. And he still wanted to do it with you. That’s effed up.”

I was upset about the Antoine experience for about a week. Then I moved past it. It was one guy, right? I would find someone else in no time. 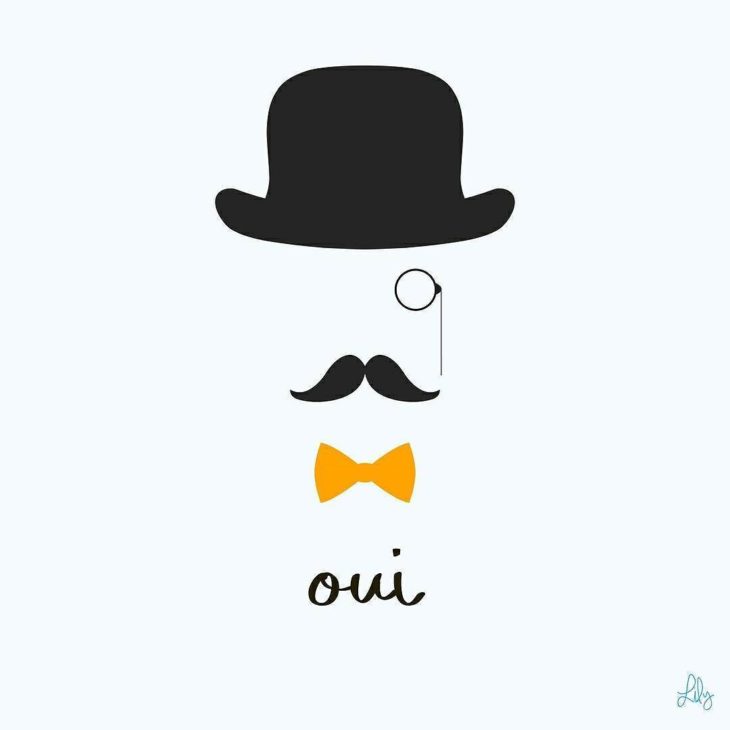 I quickly realized that finding boys wasn’t the problem; it was finding ones without immediate dealbreakers. Aside from the obvious and most common issues—living with their parents and wearing ribbed turtlenecks—I encountered a plethora of problems. There was Jean-Luc, the guy who bit me on purpose when we kissed; Yoann, the jazz guitarist who wore purple linen pants; Laurent, the schoolteacher who just wanted sex and would always text me in all caps even when I asked him not to; and Olivier, a sommelier who only knew three English words: “awesome,” “amazing,” and “crazy.”

If that’s the case, let them eat cake.

14 Jobs That May Ruin Your Chances Of...