You are a girlfriend, not a warden, especially when it comes to the sanctity of his brainwaves, and the contents of said brainwaves. Thinking is not a crime.

Porn is fantasy, and fantasy is the grease that the squeaky wheels of our brains crave. After all, sex is about the mind, not the pants. It’s not about slapping genitals as much as it’s about crawling inside someone’s skull and tugging the right ganglia. I have a theory that really good sex is rare, which explains our gluttonous cultural pursuit of s-e-x. Really good sex is about staring unblinkingly into another’s eyes and whispering, “I need you to trust me, not judge me. Wear this corset and talk to me in a French vampire’s accent.” If waffles are sex, fantasy is the syrup you pour over waffles. 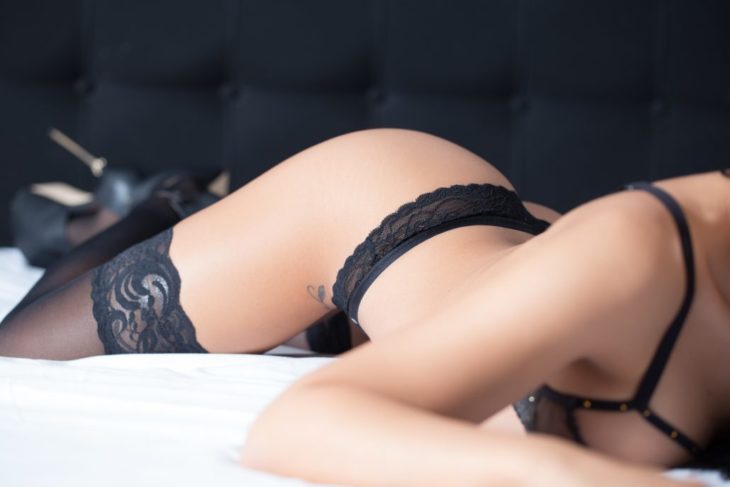 Indulging in fantasy is not adultery. Now, I know many of you have “trust issues,” but you really need to get over them. You’ve been hurt before? Go write a poem on Tumblr. Trust me, you don’t want to live in a world where you can’t sex up a person you’re committed to and not be able to mentally undress hotties, take long peeps at sexy videos of naked people gurgling with pleasure, or not be able to think, “I cannot stand when this person is late!”, only to realize, once they show up, that this person is perfect, even though you know and they know you know they aren’t. You are a girlfriend, not a warden, especially when it comes to the sanctity of his brainwaves and the contents of said brainwaves. Thinking is not a crime.

Mind Of Man: Real Men Don’t Need To Be “Nurtured”